Diversity is our strength. Creating and maintaining an atmosphere of inclusion isn’t just the moral choice, diverse communities improve educational outcomes. They broaden horizons and encourage innovation. They lead to happier, more fulfilled lives. The Michigan Tech College of Sciences and Arts (CSA) vows to foster a sense of belonging for all members of our community, so that everyone can contribute their diverse talents, perspectives, and experiences to enrich our campus and bring their full selves to their teaching, learning, and scholarship.

Get Your Hands Dirty

The College of Sciences and Arts fuels Michigan Tech Huskies with intellectualism, critical thinking, creativity, and innovation across multiple disciplines. Students are taught by leading experts in their fields and engage in cutting-edge research in 31 bachelors and  23 graduate degrees—getting their hands dirty with grit and determination.

What Our Students Are Saying

"I love the people and creativity that each major offers. The people in the major are the most hardworking individuals that I know. I have the creativity to tailor my experience, past and previous, into an amazing career."Abigail Kuehne, communication, culture, and media

"I have always loved words, so it makes sense that studying literature and writing would be enjoyable. I'm currently an editor at The Lode, the student newspaper. It's a great first foray into the editing profession."Rebecca Barkdoll, english

"Michigan Tech is a funky mix of smart, cool geeks who come to a remote place to be great. Anyone who wants a new experience would want to come. I can't name any other place where one can look outside a dorm window and see the Northern Lights!."Angela Gutierrez, social science

"I have been apart of the Rozsa theater crew for four years now and it has allowed me to apply the things I have learned in my theatre classes and let's me manage a crew of people who may have little to no experience in theatre. I choose Michigan Tech because of the surrounding area and allowed me to participate in the activities I loved so much."Alex Weber, theatre and entertainment technology 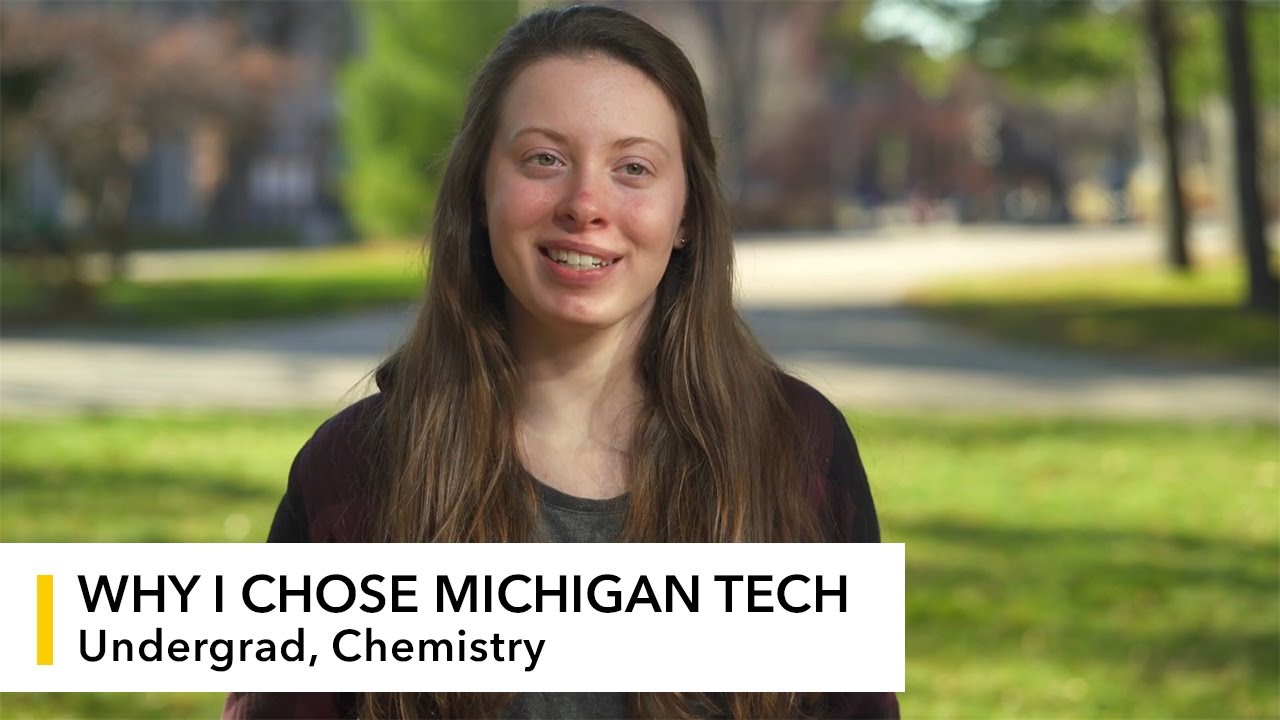 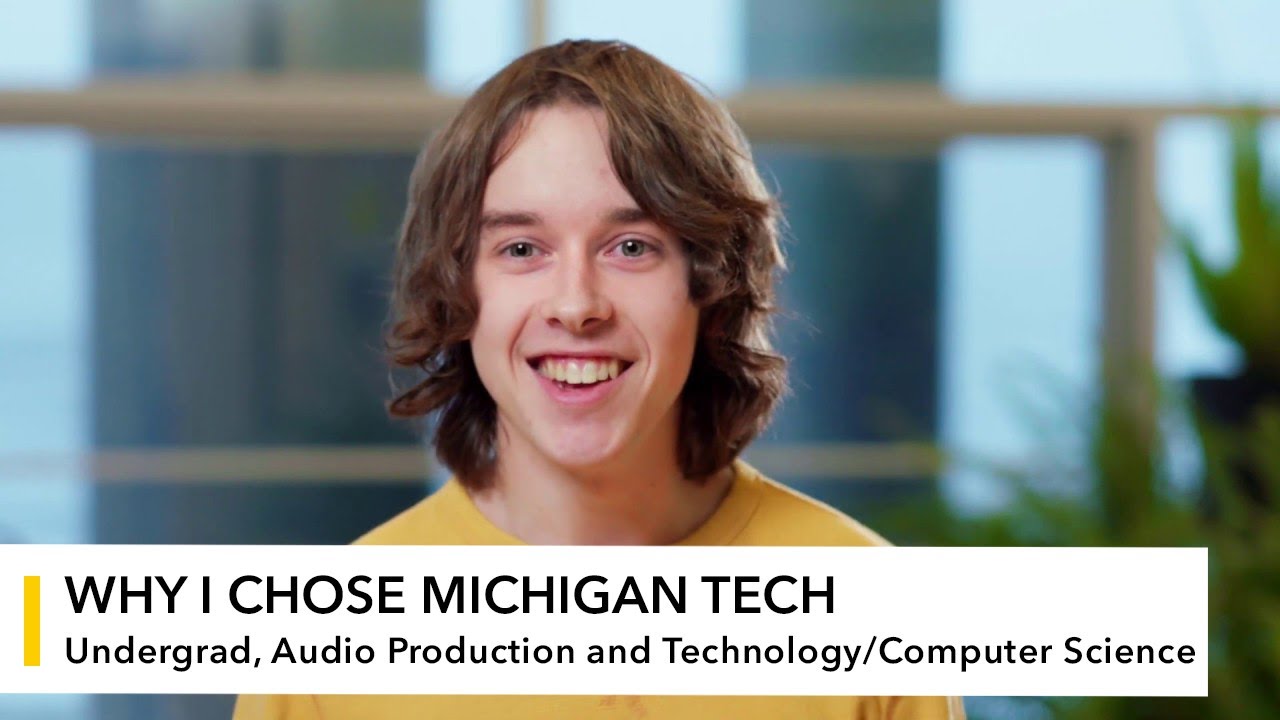 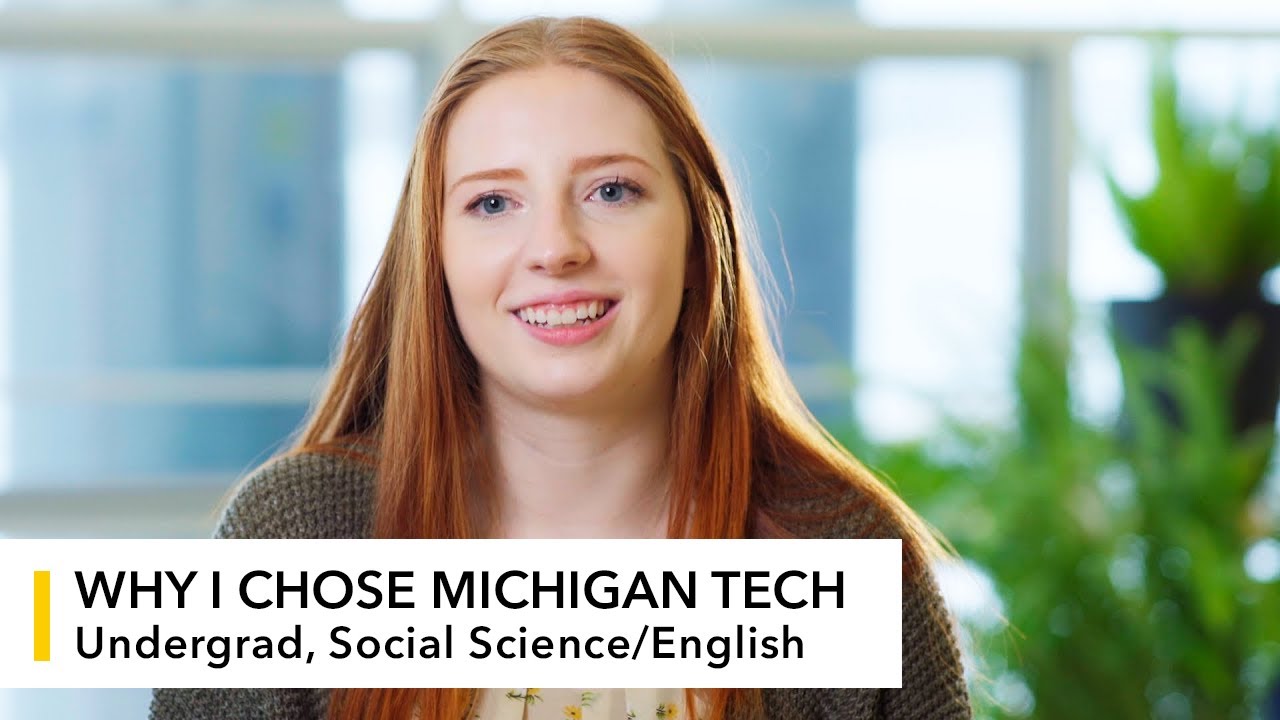 Notes from the Dean

After graduating from Michigan Tech in 1966 with a B.S. degree in Chemistry, Robert Nelson started a distinguished business career working for several chemical companies. He also did graduate work at Wayne State University. In 1974 he began selling stock plastic shapes and finished goods for an industrial plastics distributor. Abbot Plastics, of which he is half-owner, co-founder, and current President, was started . . .

General Sciences and Arts program is designed to let students explore fields of study and career avenues for a semester or two under the direction of a faculty member.