Late Night Programming is an initiative implemented by Student Leadership and Involvement with the help and support of many student organizations and student leaders. Entertainment is funded by the Student Activity Fee with additional support from co-sponsorships.

The mission of late night programming is to make an alcohol-free environment available to students through quality late night entertainment during prime social times.

All comedians/performers will perform on Friday or Saturday Nights in the MUB Ballroom unless otherwise noted.  Some performances may include adult material and content that might not be appropriate for all viewers.

Make sure you save these dates in your calendar.

Cam Bertrand appeared in season 16 of America's Got Talent. He has worked with some of the biggest names in comedy today including: Joe Rogan, Andrew Schulz, Bert Kreischer, Pete Davidson, Hannibal Buress, Michael Che, Josh Blue, and Mike Epps. (Photo courtesy of NBC) 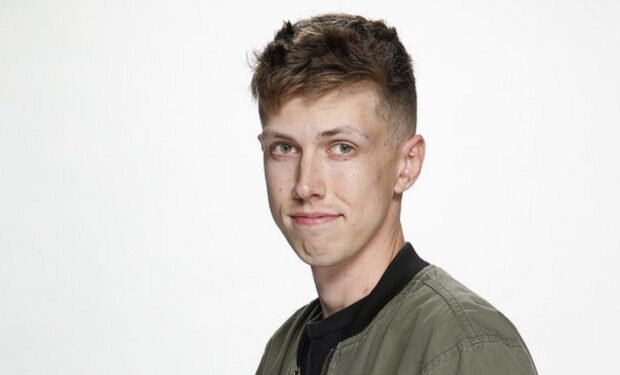 Drew Lynch is a stand-up comedian known for his 2015 appearance on the tenth season of America's Got Talent, finishing in second place in the finale. He told the judges of America's Got Talent that having developed a stutter due to a sports injury, he felt a responsibility to show others that one can make negative things into positive things. He is a regular content creator on the media-sharing website YouTube, often featuring his service dog Stella in his videos; his channel has earned over 2 million subscribers and 108 million views. (Photo courtesy of abilitymagazine.com) 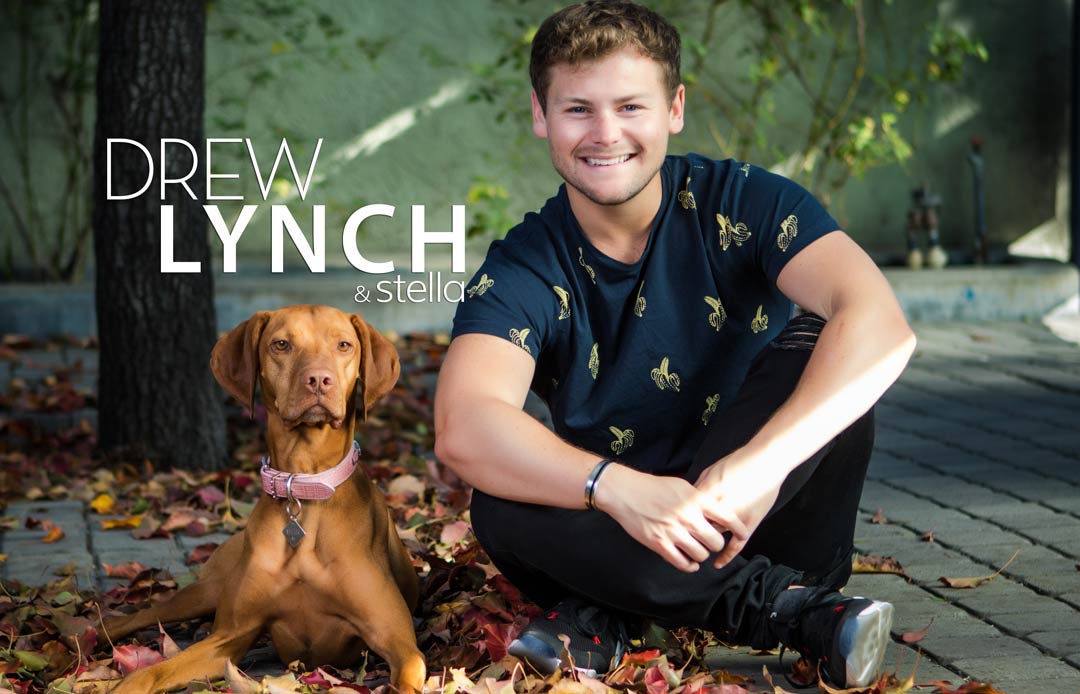 Reggie Conquest is from Philadelphia where he started his comedy career at the legendary Laff House. Since moving to New York City, Reggie has performed on FuseTV’s Stand Up and Deliver and written for TruTV’s Impractical Jokers. His stand up has been featured at Brooklyn Comedy Festival, Skankfest, Hoboken Comedy Festival and Philadelphia Comedy Festival. (Photo courtesy of reggieconquest.com) 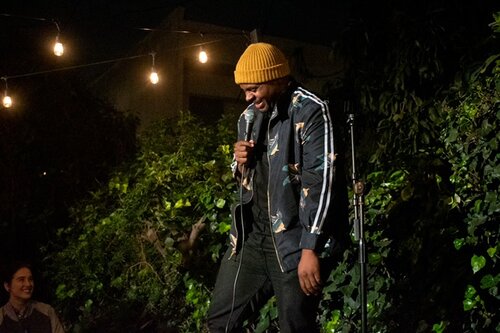 We hope to see you at one or all of the shows!