As of Spring 2020, Michigan Technological University has 250 Registered Student Organizations (RSO).  Our dynamic student organizations range from social, club sports, academic, service, and everything in between!   Check them out by visiting Involvement Link, our RSO database that includes organization portals, an events calendar, and organizational news. 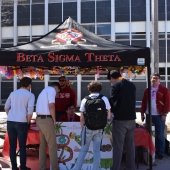 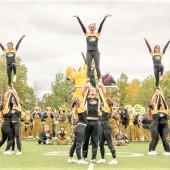 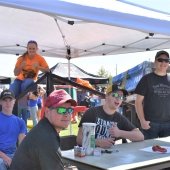 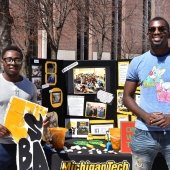 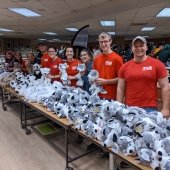 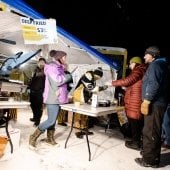 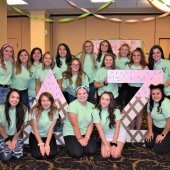 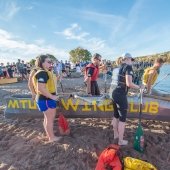 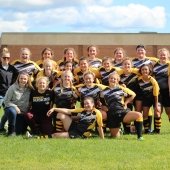 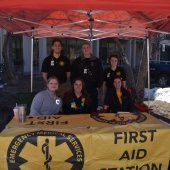 Groups/Organizations that are NOT REGISTERED with Michigan Technological University

While the students and/or community members within the groups listed below (and others not previously registered) may attempt to recruit individuals into these groups, it is important to note that they are NOT registered student organizations and are NOT affiliated with Michigan Technological University in any way.  The University advises that students and their parents review carefully the potential benefits and the potential disadvantages or risks of affiliating with such non-registered student organizations.

The University Code of Conduct applies to student behavior both on and off campus.  Students involved in conduct violations may subject themselves to individual University disciplinary procedures, including suspension or dismissal if they are found responsible for violations.

For the complete Student Code of Community Conduct and other policies, please visit Student Conduct Policies.

Phi Kappa Theta (ΦΚΘ) / Michigan Chi Rho – The Michigan Chi Rho chapter of Phi Kappa Theta (also known as Phi Kaps) was found responsible in April of 2011 for violations of the hazing, endangerment, and disruptive behavior provisions.  As a result, Phi Kappa Theta was expelled as a registered student organization at Michigan Tech in the fall of 2011.  In August of 2011, the Phi Kappa Theta national headquarters suspended their charter.  There is still a group of individuals that refer to themselves as members of Chi Rho, but this is NOT a registered student organization at Michigan Tech.  This group may be identified by the colors cardinal and gold, and their last known place of residence was 1301 Ruby Ave. in Houghton.