Through CPH, I've learned that it is very important to be open minded and curious to new ideas. I enjoy helping to organize people to achieve a common goal, and often at meetings, the members of the community bring forth some amazing ideas that really benefit everyone. 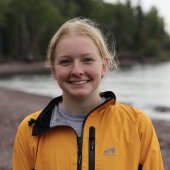 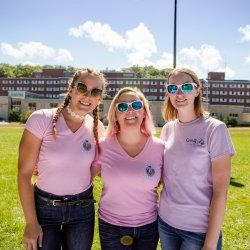 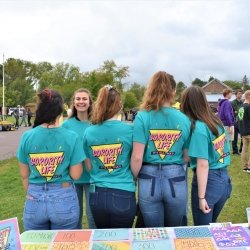