“I didn’t choose Michigan Tech. Michigan Tech chose me. I came here in 1978 to install an X-ray fluorescence spectrometer in the metallurgical engineering department, and while I was here, I learned of a job opening in the electron microscope lab. I was looking for an opportunity to work at a university and continue my education, and I loved the small-town environment of Houghton, so I applied. I came to the interview in December 1978, the record snow year. Professor Al Hendrickson picked me up at the airport in his VW bug. As we drove to town in that little car — with no heat, with six-foot-high snowbanks on either side — I knew this was the place for me. I was hired, moved here in March of 1979 and so it began.

Operating the electron microscopes as a research engineer, especially the electron microprobe, was a gadgeteer’s dream. That was and always will be the most fun and interesting job. The highlight of my time as a professor was as director of the UTC-MiSTI (University Transportation Center for Materials in Transportation Infrastructure). I worked with a very competent and resourceful staff person, Beth Hoy, and we did some very innovative things. We were able to fund a large number of students and had numerous outreach programs to engage K-12 students. Somewhere along that timeline, we started working with fourth-grade students to make concrete stepping stones for Mother’s Day presents. That was always a highlight of the year. The students would come, learn about microscopes and materials, and then get dirty making concrete.

“Teaching in the School of Technology was rewarding; it was a two-year associate’s degree, and I saw a lot of students who reminded me of myself at their age. The associate’s degree is a path into higher education that allows students to take an incremental step and prove to themselves that they can be successful. I saw so many students come into year one with the attitude that six months from then, they would be a failure, only to find they liked learning and could be successful in college. By the end of year two, they were looking at B.S. programs or going to work with an associate’s degree on a much different career trajectory than would have been the case without the degree. I saw a lot of young people’s lives change for the better.
In my time in the metallurgical engineering department as a research engineer, my two major influences were Professors Don Mikkola and Duane Thayer. Don was the main reason I came to MTU. At one point I had turned down the job offer, and he called and talked me into coming. Over the years, he was always a supporter and mentor, and became a close personal friend. Duane was a major influence on my education and my ultimate career path, and also became a close personal friend. I got interested in the local copper history when I first came to Michigan Tech, and Duane, aka ‘Dewey,’ filled in a lot of stories. I also got interested in mineral processing and extractive metallurgy, and under his tutelage, that became my academic pursuit. And for everyone reading this who was one of ‘Dewey’s Boys’ (and there were girls, too), we all know we are in a special fraternity. Knowledge from that training is still serving me today as I work in the cement and concrete industry. Plus, Dewey told me early on the secret of being a Yooper: ‘Be the same way every day. Whatever you are, just be that way and don’t be changing on us.’

Another major influence was another Dewey: Professor George Dewey. He taught civil engineering and got me engaged in fly ash and concrete. Had he not supported me in my transition from research engineer to graduate student to faculty member, it never would have happened. He introduced me to ACI (the American Concrete Institute), and taught me much about how the construction industry works. His support early in my career was foundational. And more than anyone, he taught me how to write.

Without the skills of Karl Peterson (now a professor at the University of Toronto) and Jerry Anzalone (now a successful entrepreneur and beachcomber in central California), much of the research I led would not have had anywhere near the same level of impact. Both were graduate students under my supervision at the time, but I received far more from them than I gave. Their laboratory skills and work with students on the front line made our research program successful.

My professional goal now is to be a contributor to making the cement and concrete industry carbon neutral by 2035. It is a BHAG (big hairy audacious goal), but I feel strongly it can be done. There are numerous professional activities I am involved in to get there. I have leadership roles in ASTM International (formerly known as the American Society for Testing and Materials) and in ACI, where I am board chair for the new Center of Excellence for Carbon Neutral Concrete (NEU).

I don’t see a lot of spare time coming up in the near term, but if there is, my first choice is travel. I have a life goal of seeing every NHL team on their home ice at least once. So far, I have 16 of the 32 teams done. I’ve been to multiple arenas for some teams, like Detroit. I try to see a couple of teams each year.” 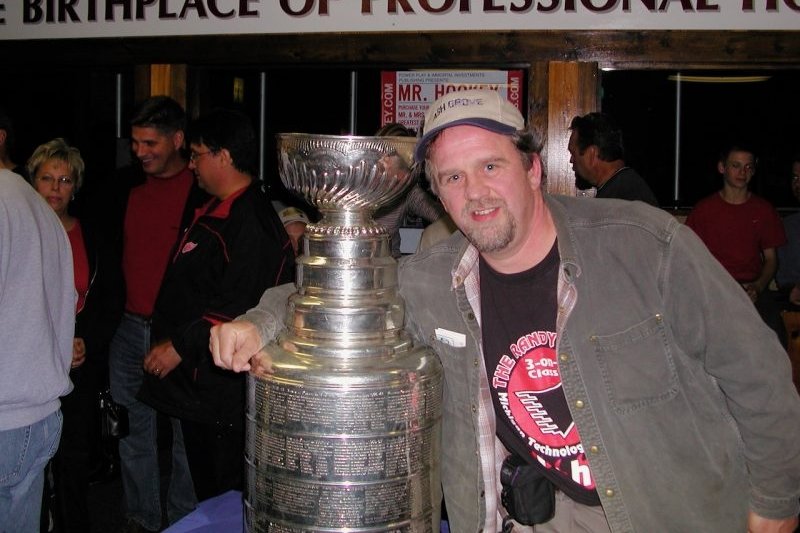 Larry Sutter wants to see every NHL team play in their home rink. But he didn’t have to travel far to see the Stanley Cup —alum Randy McKay brought it to Michigan Tech. 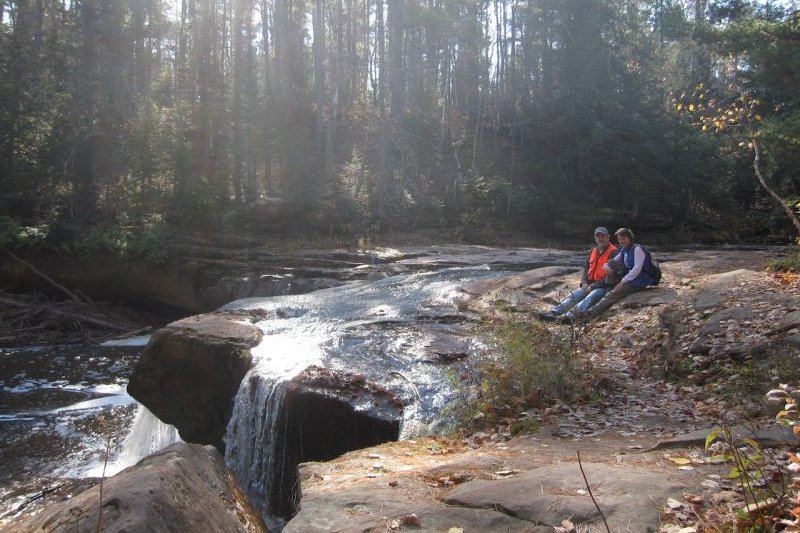 Adventures with wife Patty will continue. 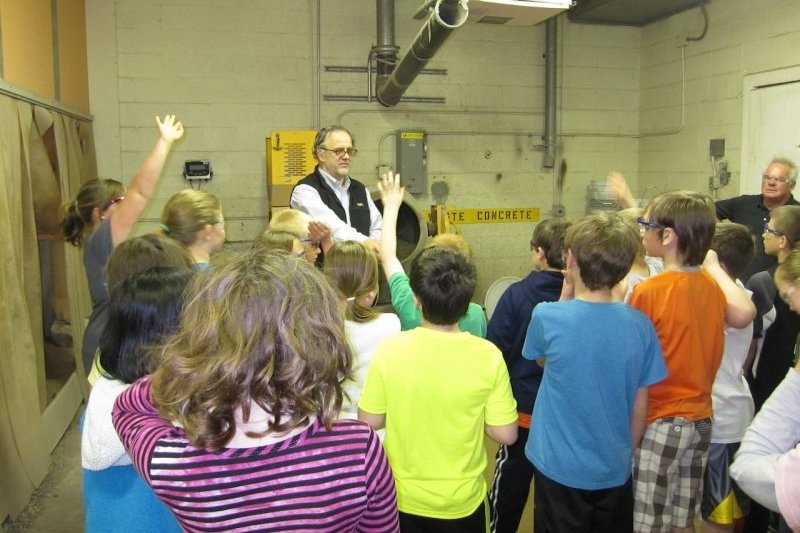 Having fun in the lab with excited young students. 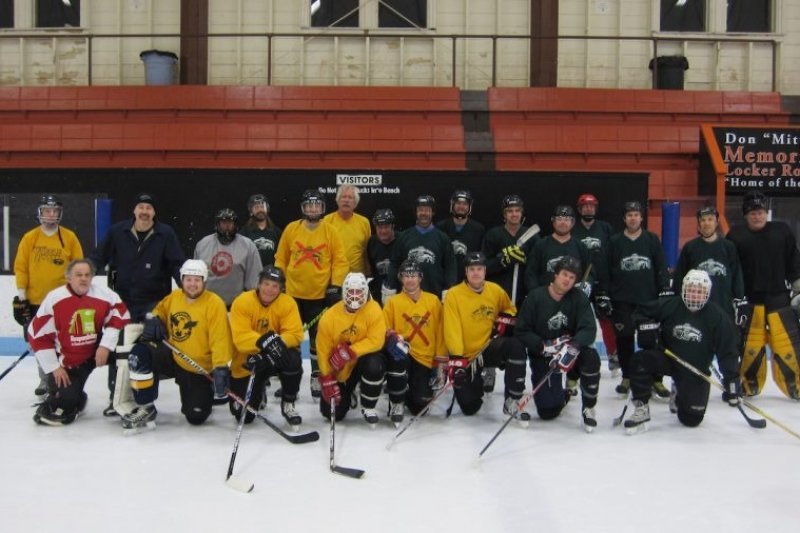