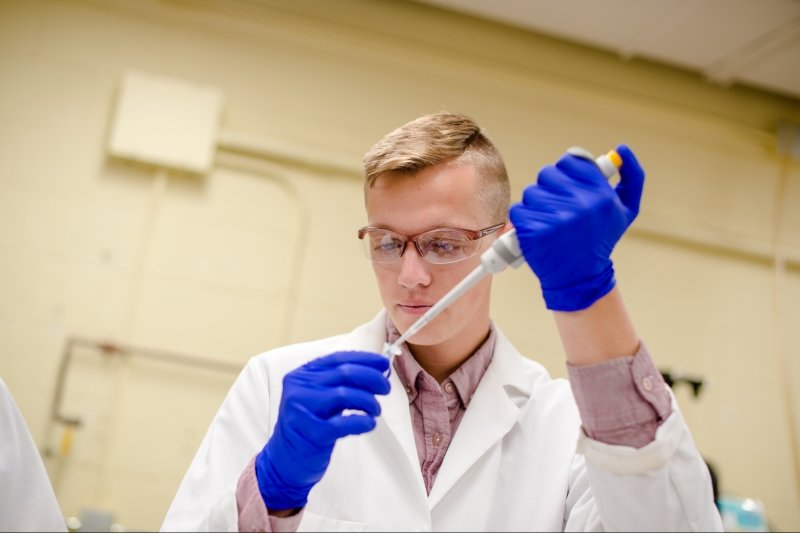 What Are You Up Too?

Tell Us Your Story

Professor Ge Wang earned her PhD at Michigan Technological University in 2002, having received a BS and MS in China in 1992 and 1995. In 2004, she joined the University of Science and Technology Beijing (UTSB) as an associate professor and was promoted to professor in 2006 and doctoral supervisor in 2008. While at USTB her positions have been director of the International Office, . . .

Lina Tormen Taskovich ’52 studied chemistry and chemical engineering at Michigan Tech almost thirty years before Sally Heidtke, and she has some words of wisdom for women students too: "Study a field you like—you have to spend all your life working in it. And go for the top degree in the field of your choice. Also, do not go for the most lucrative job, but . . .

"Being a graduate student at Michigan Tech was an invaluable experience. I was exposed to opportunities unavailable at the larger universities while at the same time performing research in an unsurpassed environment. The faculty's genuine interest in my education more than prepared me for a career in academia."

What You Can Do

Your experience and knowledge is incalculable. Share it with a student or recent graduate.

Find an Alumni Chapter Near You

Give to the Department

We appreciate your gift, no matter the size.