Winter Waterways: Life In and Under Ice

Fresh water is an important and widespread natural resource. Microorganisms play key roles in freshwater biogeochemical processes, which are mostly studied during summer. However, with more than half of Earth's freshwater bodies subject to freezing, a complete picture of freshwater ecosystem processes necessitates study of ice-covered periods. Despite the importance of microorganisms and the widespread nature of ice covers, little is known about the mechanisms by which microorganisms interact with ice or the biosignatures they may impart to the freshwater ice matrix. The goals of this project are to determine whether microorganisms and metabolites can be detected in lake ice, how they differ from those in the water column, and how microbial life in Lake Superior and the Keweenaw Waterway survives over winter.

This work is partially funded by the Michigan Space Grant Consortium grant number 80NSSC20M0124.  The principal investigator is Trista Vick-Majors, and the project is active from January 2021 - January 2023. 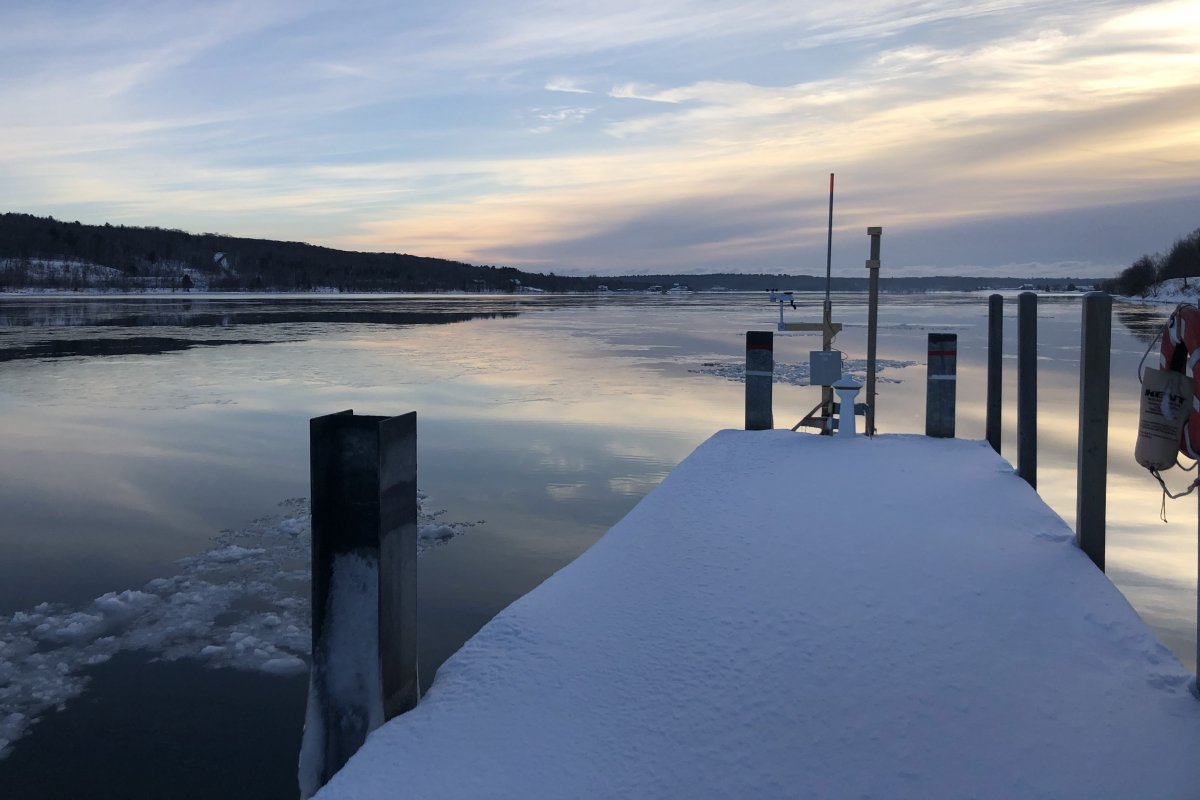 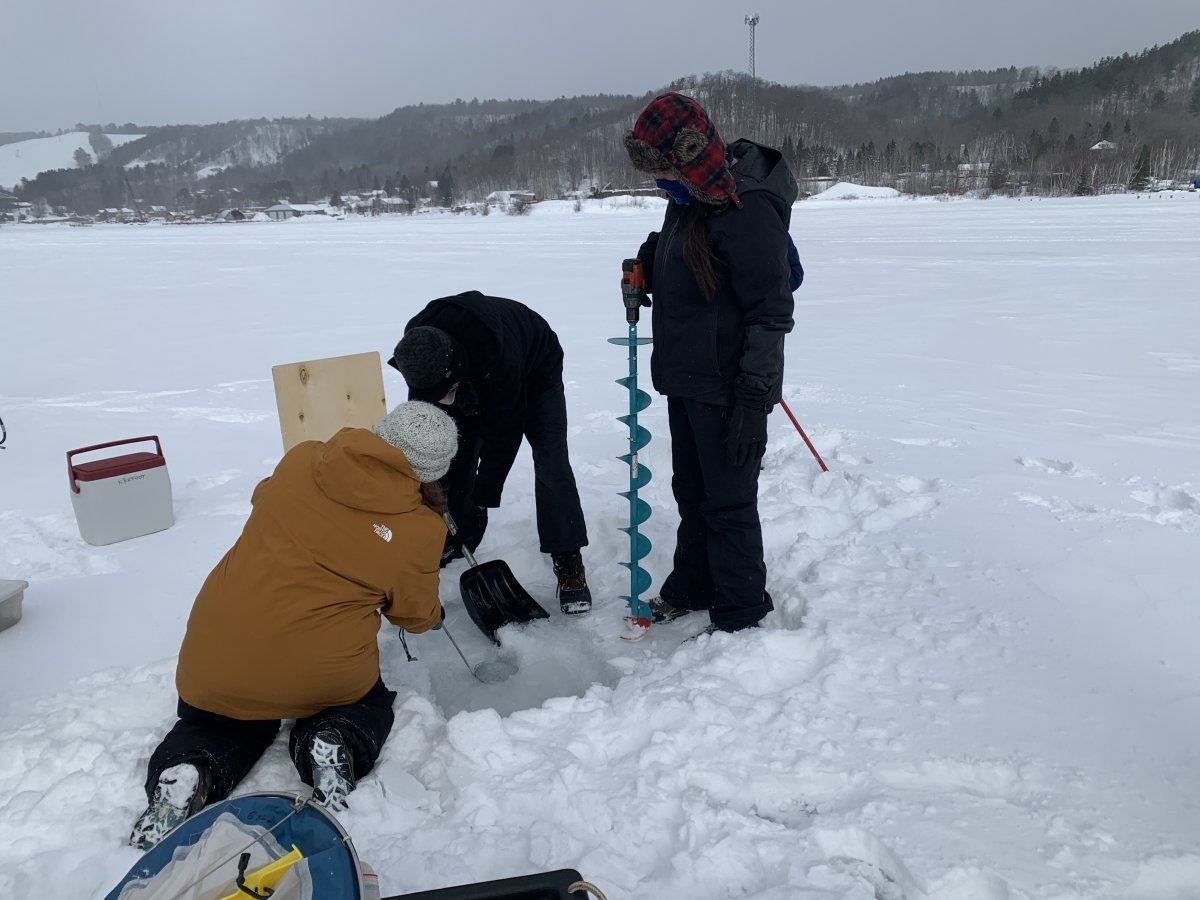 The team prepares to collect samples after drilling a hole through the Keweenaw Waterway ice cover. 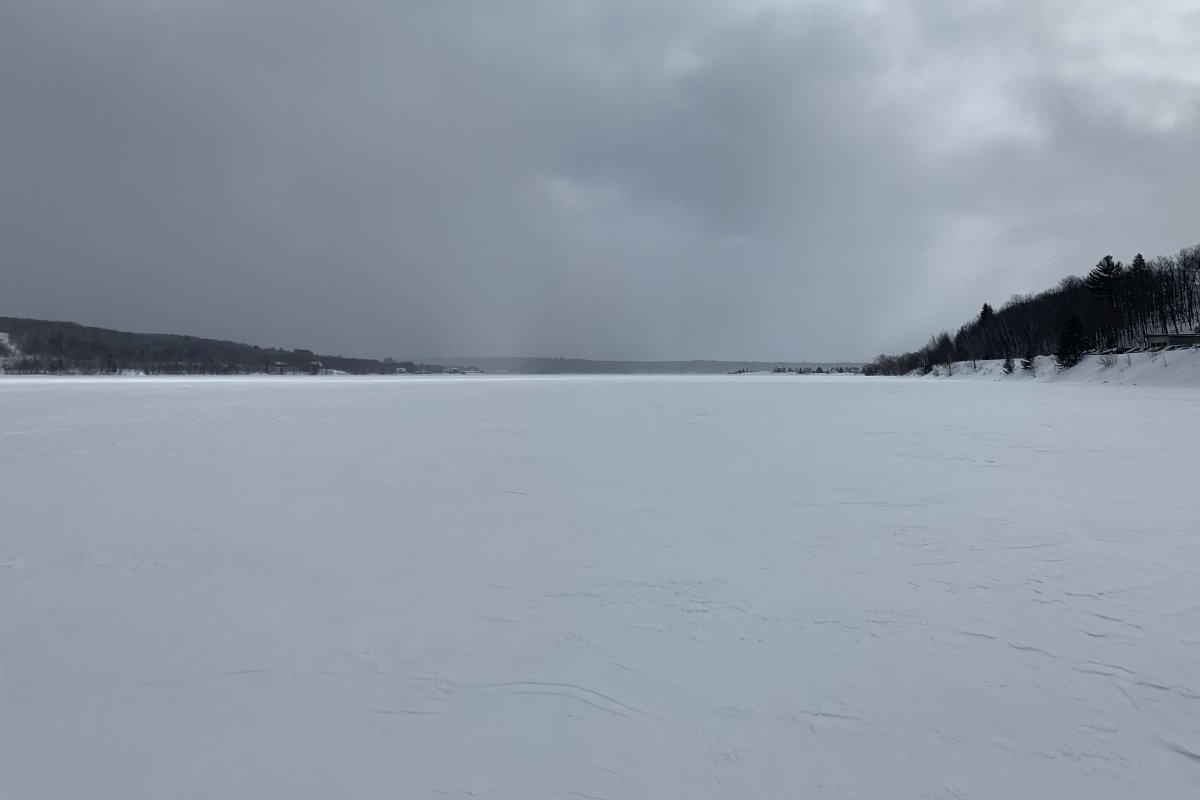 Winter on the Keweenaw Waterway 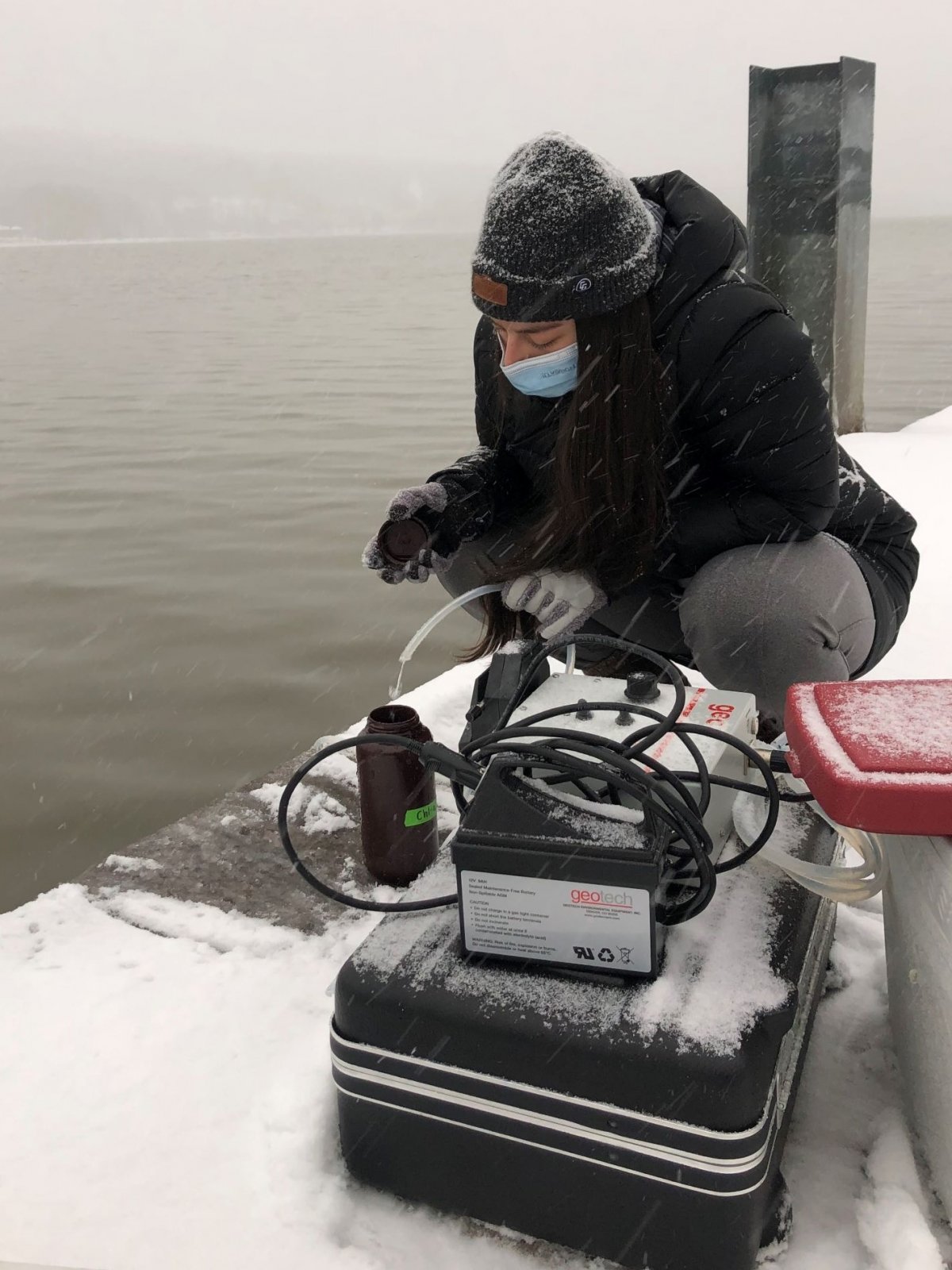 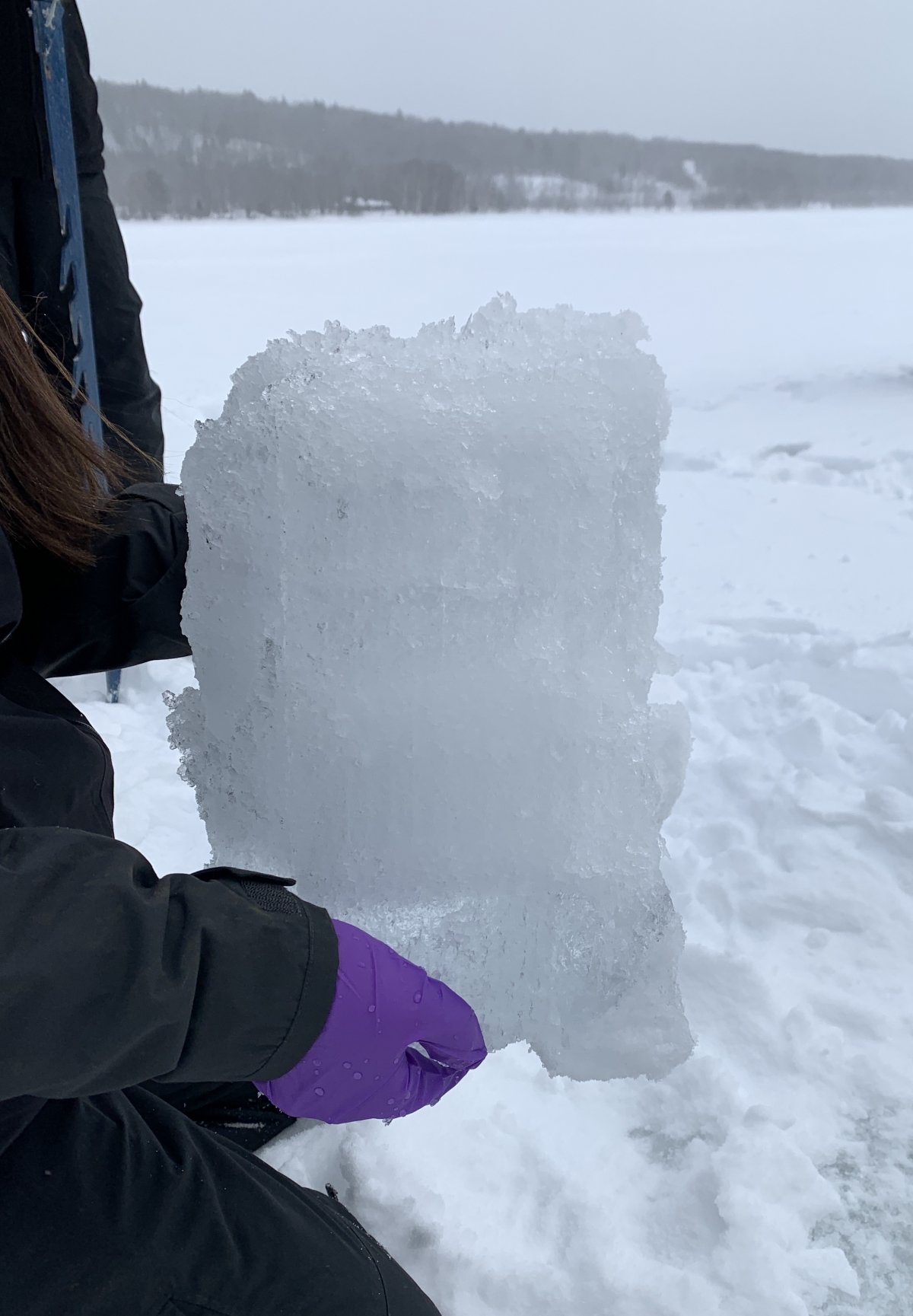 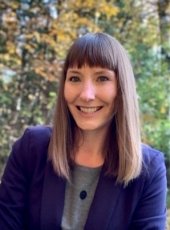 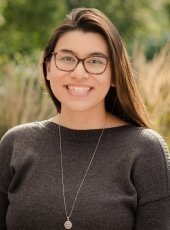 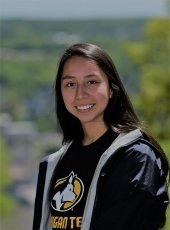