Established: 2009
Location: east side, Rozsa Center for the Performing Arts

They grew together. So it's fitting that the region's largest performing arts venue is also home to some of the western Upper Peninsula's most spectacular native plants. The perennial garden planted when the Rozsa was built is now an expansive 30-foot-wide display, featuring strong, vertical elements like white firs and small deciduous trees. The effect knits the vertical face of the building into the garden space—and it also obscures the parking lot. The ground was a mix of sand, topsoil, and sawdust. After planting, a 19-19-19 fertilizer was added between the plants. Resident hawthorn and apple trees had their limbs shaped. Multi-stemmed bushes and large perennials were split and arranged to draw the eye through the garden. Clumps of mixed perennials were dug up, separated, replanted, and relocated across campus. Very aggressive clumps, including Shasta daisy and yarrow, were split and largely removed. The garden features a grass walkway through the middle (an outdoor window-cleaning aisle is at the back). Overhead sprinklers keep green areas and flowers watered. 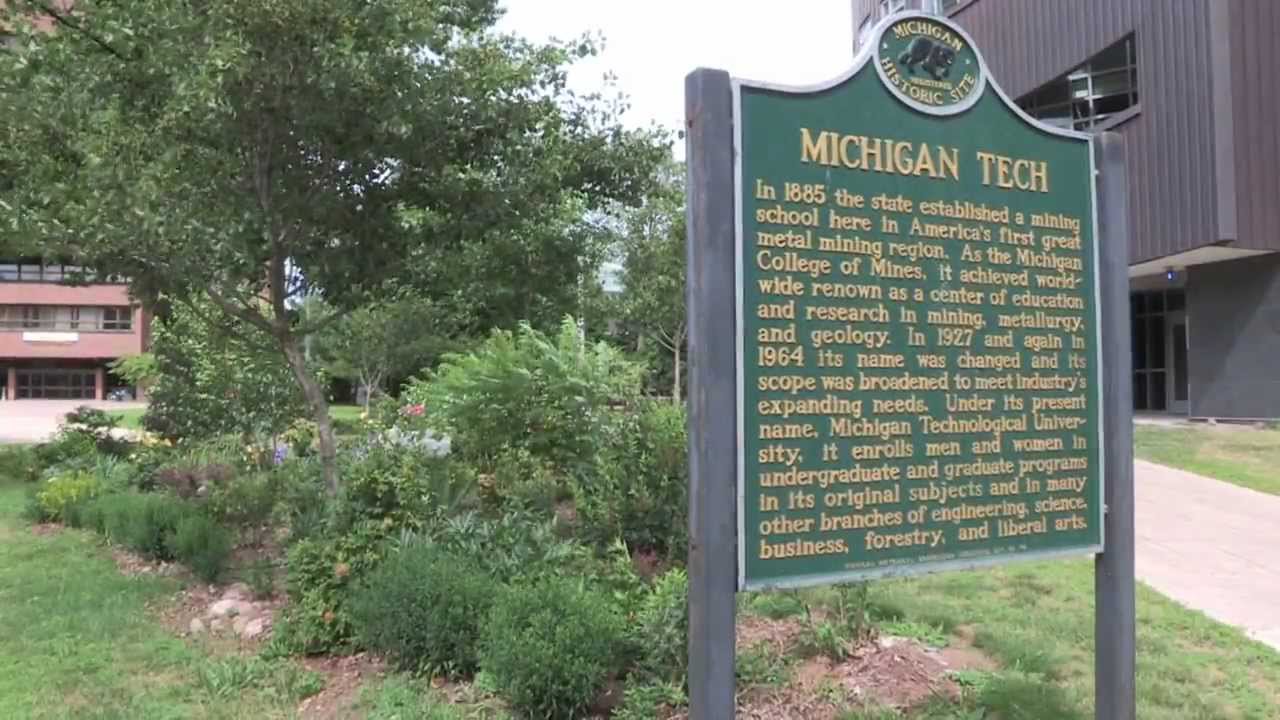 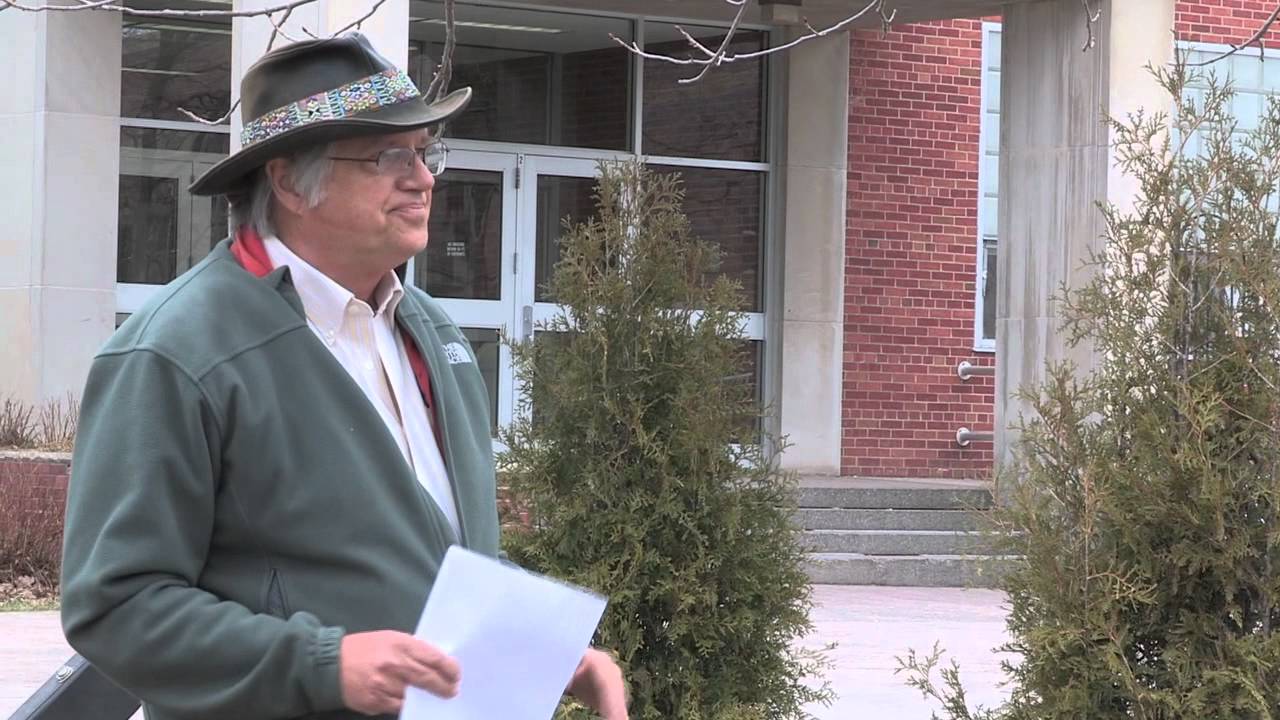