Center for Diversity and Inclusion (CDI)

The Percy Julian Award is given out annually at the Student Leadership Awards to an undergraduate student who displays outstanding leadership accomplishments which promote diversity, social equality, or racial/ethnic and cultural understanding at Michigan Tech.

Percy Lavon Julian, an organic chemist, was born in Montgomery, Alabama, in 1899. The grandson of slaves, he graduated with honors from DePauw University in 1920 and earned a master's degree in chemistry from Harvard University in 1923. As chief chemist and director of research for the Glidden Company beginning in 1936, Dr. Julian's appointment became a watershed in the acceptance of African American scientists. Beyond his scientific achievements, Dr. Julian involved himself in the movement for civic and social equality, receiving the NAACP's Springarn Medal in 1947.

Recipients of The Percy Julian Award 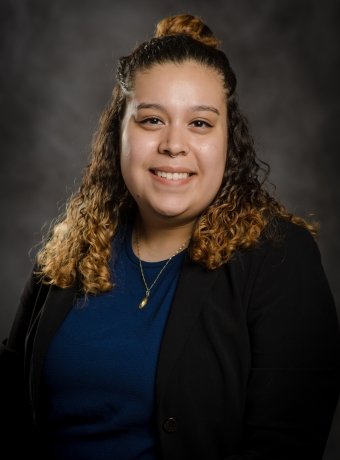