The Department of Social Sciences occupies the second floor of the Academic Office Building (AOB) and the entire Annex Building located behind it, along Cliff Drive. Two of the oldest buildings remaining on campus, the AOB and the Annex were built in 1908 and 1936, respectively.

While evidence suggests that the AOB was architecturally unique on campus, the Annex’s pilasters with concrete capitals seem to echo the original engineering building, which was built in 1930 and located on the east end of campus where the Mechanical Engineering–Engineering Mechanics Building now stands. 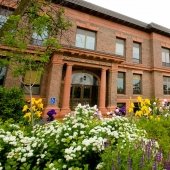 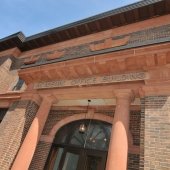 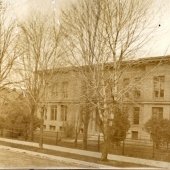 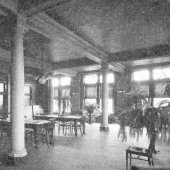 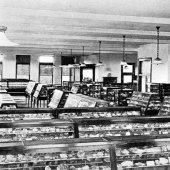 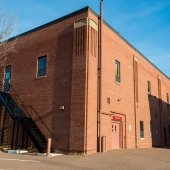 The Annex is a brick building with an Art Deco/Streamline Moderne flair in its brick pilasters with concrete capitals. It was designed by Wilfrid Polkinghorne ‘14. 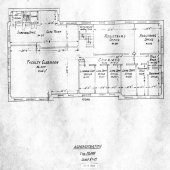 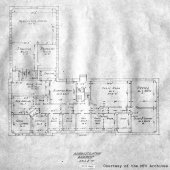 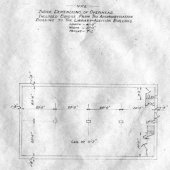 The AOB has been home to the main administration offices, mineral museum, rifle room, faculty club room, and academic departments.