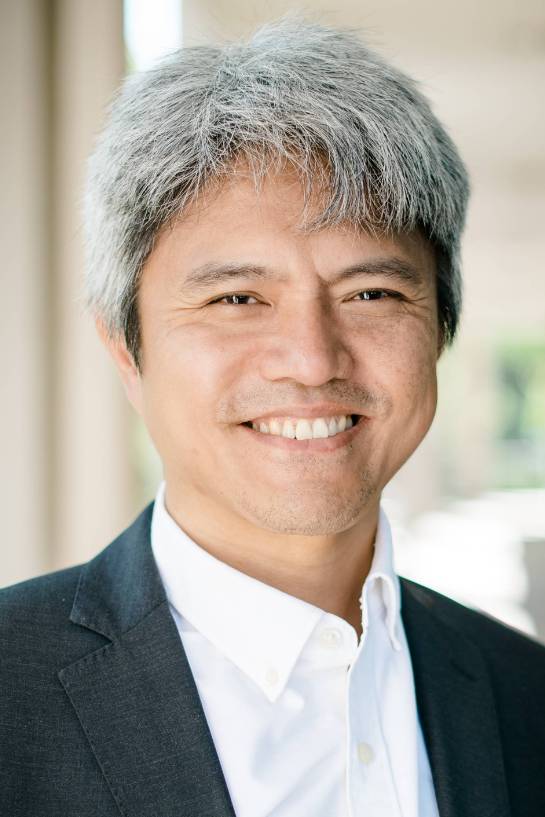 The fourth industrial revolution enables endless possibilities in today's Interdisciplinarity. In the context of resiliency, the establishment of emerging platforms catalyzes transdisciplinary research. Particularly, the coupled interdependencies of power grid and transportation can be revived by addressing the tradeoff between energy efficiency, associated safety and security, i.e, reconfigurability and sustainability. Dr. Ten's primary interests in research focus on quantifying rare events based on system risk models (stochastic graph and combinatorics) with statistical establishment in data science. He was born in Alor Setar, Malaysia. He received a BS and an MS in Electrical Engineering from Iowa State University, in Ames, in 1999 and 2001, respectively. Before completing his Master's degree, he had a summer internship with MidAmerican in Des Moines, working as an energy management system (EMS) analyst. He was a SCADA Application Engineer with Siemens Energy Management and Information System (SEMIS) in Singapore from 2002 to 2006. He then received a PhD in 2009 from University College Dublin (UCD), National University of Ireland. He has been with Michigan Tech since January 2010 and had been tenured in 2016. Chee-Wooi served as an editor for the IEEE Transactions on Smart Grid and remains as editor for the Elsevier Journal Sustainable Energy, Grids and Networks (SEGAN).