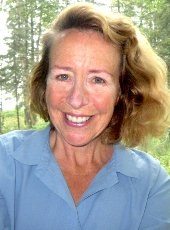 Learn more about my current research at  Sustaining Lake Superior

1. The Statement of Purpose  is a research statement. Your goal is to provide a brief history of your past research experience and the future research you intend to complete. The research statement is the primary way that the search committee determines if your interests and past experience make you a good fit for the EEP program.

2. The Personal Statement allows you the opportunity to explain your career goals and experiences.