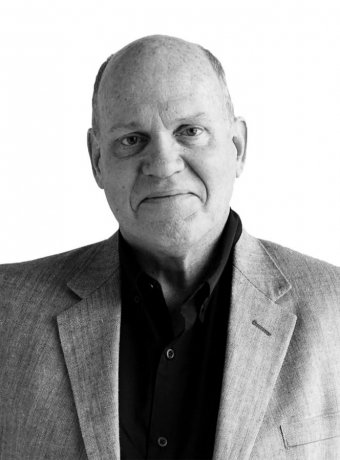 Richard Saccany completed his baccalaureate degree in mining engineering at Michigan Tech in 1971. In 1973, he earned his master’s with a concentration in managerial economics from Cornell University before entering the mining industry. He started in uranium mining as a production analyst. He became superintendent of a uranium mine before moving to Denver in 1982 to work for American Mine Services, Inc as a project manager and senior engineer. These positions brought Rich to Puerto Rico, Canada, and New Zealand before he became a general superintendent and senior engineer for NERCO Minerals Company in the United States and Canada.

Mr. Saccany took the opportunity to earn his master’s in history from Denver University in 1989 when mineral prices were dipping. He returned to mining in 1992 and began working as a technical manager for Cayeli Bakir Isletmeleri A.S. in Turkey until 1995. From 1996 - 98 he worked for Inmet Mining Corporation. Rich was engaged in evaluating acquisition feasibility efforts for the Antimina project in Peru. After, he spent three years in consulting roles with McIntosh Engineering, concentrating on mine planning for the Oyu Tolgoi project in the Republic of Mongolia. He then spent several years on other endeavors before joining Stantec Consulting in 2004, where he is currently a Senior Consultant in Mining, Minerals & Metals.