Geological and Mining Engineering and Sciences 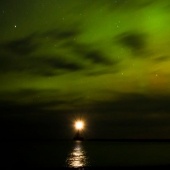 The effect is named after the Roman goddess of dawn, Aurora, and the Greek name for the north wind, Boreas. Sometimes, the northern lights can be seen here in the Keweenaw, but activity has been low since 2007. These lights displays are caused by the collision of energetic charged particles with atoms in the atmosphere. Learn more about the science behind the lights, as well as find links to forecasts, and photos. 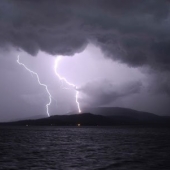 The World Wide Lightning Location Network monitors over 1,500 volcanoes for ash lighting, and is updated every minute. A network of sferic sensors produces regular maps of lightning activity over the entire Earth. 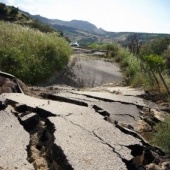 Learn about UPSeis, a program to teach people more about the planet we live on and how it works. Just some of the questions that will be answered, include: