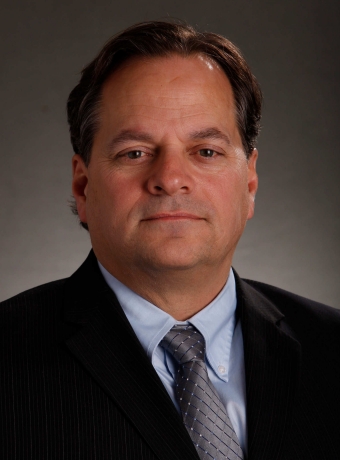 Doug Parks is the Executive Vice President of Global Product Development, Purchasing and Supply Chain at General Motors. Prior to this appointment, Doug was the Vice President for Autonomous and Electric Vehicle Programs from 2016-2019. From 2012-2016 he was Vice President of Product Programs. From 2011-2012 he was Executive Director and Group Vehicle Line Executive of Electric Cars, including the Chevy Volt. From 2004-2010 he was Vehicle Chief Engineer-Small Cars (which included the Chevy Cobalt, Pontiac Pursuit and Saturn ION and VUE). From 1995-2004 he was an Engineering Group Manager.

Doug spent three years in Germany as the Global Vehicle Chief Engineer for GM’s compact vehicles. He has also worked in a variety of engineering and finance roles at GM since he began his career in 1984.

Doug delivered the following significant business results while VP of the Autonomous and Electric Vehicle Program:

Doug received his Bachelor of Science in Mechanical Engineering from Michigan Tech in 1984 and a MS degree from the University of Michigan in 1988.

Doug and his wife Christine live in Milford, Michigan, and have three children.