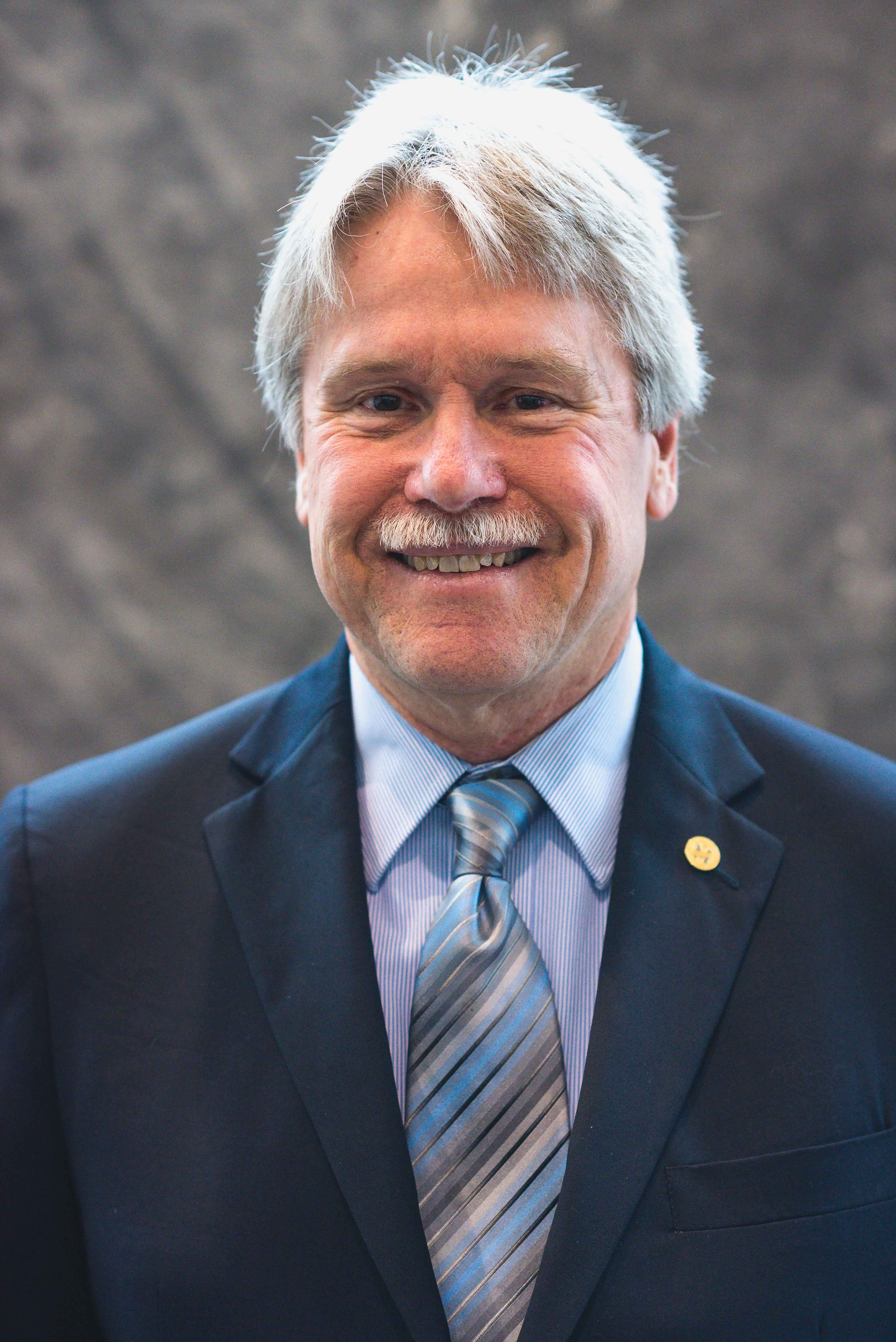 Iver Anderson grew up in Hancock and chose Michigan Tech because it was excellent for metallurgy, his first choice in engineering departments. He earned his BS in Metallurgical Engineering in 1975 from Michigan Tech and credits the school for providing him with solid fundamentals of metallurgical engineering. He credits Professor Darrell Smith for
"opening my eyes about the power of phase diagrams!" and enjoyed his time at Michigan Tech, including plenty of time at Mont Ripley after he made the ski team in his sophomore year.

Anderson went on to earn his MS and PhD in Metallurgical Engineering from University of Wisconsin-Madison. After completing his studies in 1982, he joined the Metallurgy Branch of the US Naval Research Laboratory in Washington, DC.

His career path has led him to a position as senior metallurgist at Ames Laboratory (USDOE) and adjunct professor in the Materials Science and Engineering department at Iowa State University. He is a fellow of the American Powder Metallurgy Institute, ASM International, TMS, and the National Academy of Inventors, as well as a member of the National Inventors Hall of Fame.

Anderson is highly regarded for his research accomplishments in the area of powder metallurgy and rapid solidification, and its implementation into new and innovative magnetic materials, structural components, lightweight, and porous materials. Another research focus has been in metallurgical joining in electronic assembly, in brazing, and in welding, as well as in ceramic joining. These contributions and innovations have led to over 265 publications and 45 patents.

Anderson is well known for his enthusiastic service to his profession and his students. He is an active participant and organizer of conference technical symposia, as well as programs that encourage student involvement and professional networking. He has, for many years, organized the delegation of Materials Advantage students, which regularly includes representatives from Michigan Tech, to participate in US Congressional Visit Days in Washington, DC to advocate for federal support. He also led the nomination of the Quincy Smelter Works in Ripley as an ASM Historical Landmark, for which it was selected in 2017. His record of scientific and engineering accomplishment and in particular, his notoriety as an innovator and inventor, places him as an ideal role model for Tech students and future alumni. He currently serves on the Michigan Tech College of Engineering advisory board.

Anderson's advice to those students? "Never take your success personally, since you always need to look around to see who helped you to get where you are. Persistence and relentless effort to imagine a better way will take you far!"

In recognition of his career success and service to his profession and to Michigan Tech, Anderson was inducted into the Materials Science and Engineering Academy in 2018. He received the University's Distinguished Alumni Award in 2019.