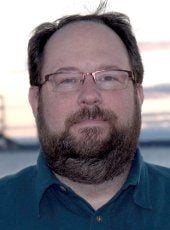 "I find it astonishing that any man can regard fine machinery without admiration."
—John William Stone (in Stones Fall, by Iain Pears)

I began my career as a mechanical engineer and then turned to the history of engineering through the history of science and technology. I am principally interested in the intersection of technology, its users, and the technical knowledge that they claim about it. Much of my work, though chronologically diverse, centers on military topics from arms and armor to artillery and the use of scientific instrumentation in war. My teaching focuses on the role of science and technology in the world and I teach on the history and philosophy of technology and science, as well as general courses in European history and military history.

I am currently at work on a number of projects: