Bacterial Slime: It's what's for Dinner (After a Catastrophic Crop Failure)

Even when looking at doomsday scenarios—like super-volcanoes, abrupt climate change and nuclear winter—society’s forecast isn’t horrific. In fact, Pearce says life will still have a sunny outlook. His research is outlined in a new book, Feeding Everyone No Matter What, out this week.

Play Feeding Everyone No Matter What video 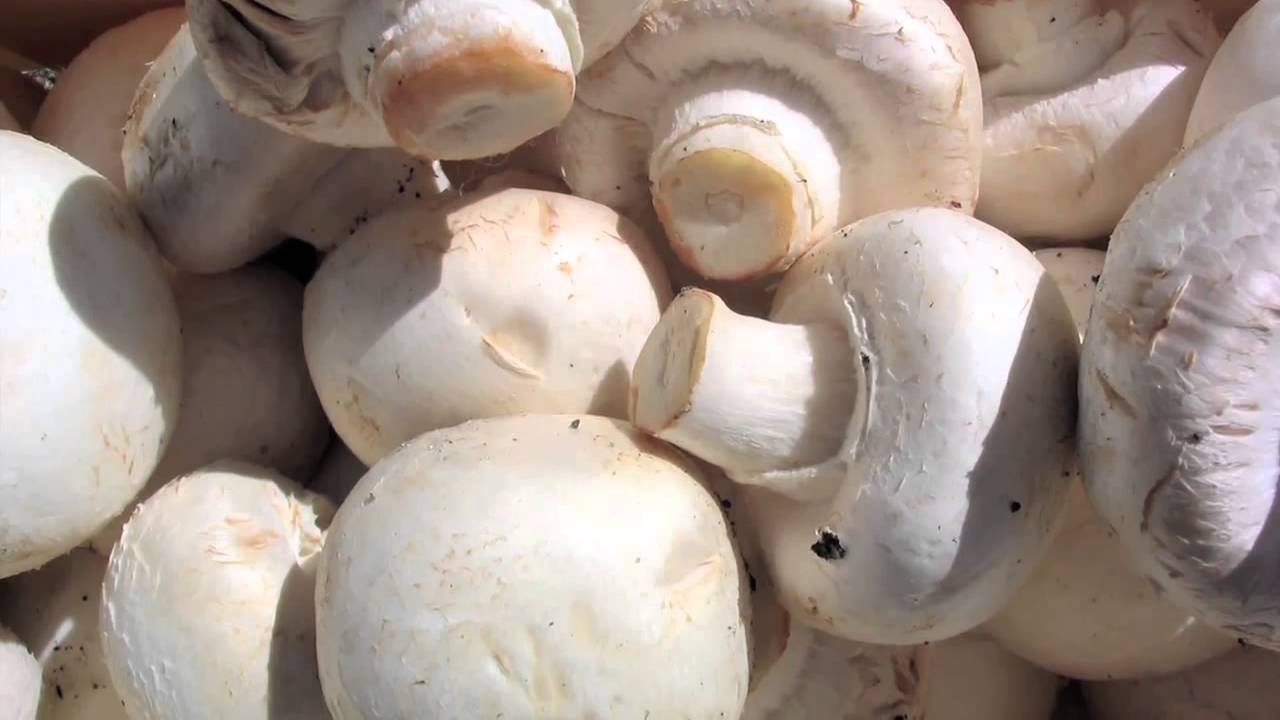 Feeding Everyone No Matter What

“We researched the worst cases and asked, ‘is it possible to still feed everybody after a complete collapse of the agricultural system?’” he says. “All solutions until this book focused on food storage, the survivalist method of putting cans in closets. But for global catastrophes, you’d need at least five years of supplies—think bedroom size, not just a closet.”

Worry not, says Pearce. Even if the sun were blacked out for years at a time, killing all plants, we’re still okay sans brimming bunkers of canned goods.

After looking at five crop-destroying catastrophes (sudden climate change, super-weeds, super-bacteria, super-pests and super-pathogens) and three sunlight-extinguishing events (super-volcano eruption, asteroid or comet impact, and nuclear winter), Pearce says we have a way to feed everyone on Earth for five years. That’s enough time for the planet to recover, allowing a gradual return to the agricultural system we use today.

“We looked purely at technical viability—ignoring all the social issues that currently cause millions to go hungry and die every year,” he says.

Swap the Big Mac for Bugs and Slime

So how do we feed billions of hungry mouths if there is no more sunshine or farming? Swap your Big Mac and fries for bacterial slime and a side of bugs, and you’ll be okay.

“We came up with two primary classes of solutions,” Pearce says. “We can convert existing fossil fuels to food by growing bacteria on top of it—then either eat the bacterial slime or feed it to rats and bugs and then eat them.” The second (and easier) set of solutions uses partial rotting of woody plant fiber to either grow mushrooms or feed to insects, rats, cows, deer or chickens. “The trees are all dying from the lack of light anyway. If we use dead trees as an input, we can feed beetles or rats and then feed them to something else higher on the food chain," Pearce says. "Or just eat the bugs.”

Of course, it would take some time to get such a new system established. In the interim, we could survive on fungi (mushrooms), bacteria and leaves. Tea steeped with pines from your front yard would provide a surprising amount of nutrition.

It wouldn’t be a life devoid of little luxuries either, he says. “We could extract sugar from the bacterial slime and carbonate it for soda pop. We’d still have food scientists, too, who could make almost anything taste like bacon or tofurkey. It wouldn’t be so bad.”

Pearce is confident we have the technical know how to get ourselves through almost any predictable catastrophe. Perhaps his most reassuring conclusion, though, is that the two most likely global catastrophes (nuclear winter and abrupt climate change) are the ones we have the most control over.

“We don’t have to blow ourselves to smithereens if we don’t want to,” he jokes.

“The end of the book poses questions that we need to look at quickly," says Pearce. "We can feed everyone if we cooperate and do a little thinking ahead of time—not in the dark when everyone is screaming. Life could continue to go on normally. Just a little dimmer.”

Feeding Everyone No Matter What: Managing Food Security After Global Catastrophe is coauthored by Pearce and David Denkenberger, research associate at the Global Catastrophic Risk Institute.