At home, in the lab, and in the community: Michigan Tech researchers and students turn sunlight into energy.

Cloudy with a chance of snow. Though some may regard this sort of forecast negatively, weather like this makes the Keweenaw the perfect location to test solar photovoltaics (PV) in less-than-ideal conditions. The interdisciplinary work encompasses all levels of solar development: improving panel materials, demonstrating how solar works in a home setting, helping a town go solar, and tackling the red tape of renewable energy policies.

Silicon, which makes up a lot of Earth's sand, is the second-most abundant mineral in the Earth's crust. It's a cheap material to use as an absorber for solar cell fabrication; however, cells made with one absorber have a maximum efficiency of just 33 percent. Finding the next material to raise the efficiency is something of a holy grail quest. The obstacles? Compatibility, durability, cost.

"We help them become aware of the fabrication steps that are used to make both solar cells and electric devices that need microscale features," Kendrick says. "These test solar cells can be used as a base structure for the incorporation of a second absorber. The question is then which absorber to use?"

"If you stack two different absorbers on top of one another, with the right band gaps—the amount of energy that needs to be overcome to produce electrons, the free carriers that produce power—you can increase the efficiency limit to 45 percent," Kendrick says.

Still, 45 percent isn't 100, but it's an improvement, which will also encourage more widespread solar adoption.

Jay Meldrum was skeptical. He knew solar power works where there's abundant sunshine year-round, but the snowy, often cloudy Upper Peninsula is a far cry from the Sunshine State. He installed a solar panel behind the Keweenaw Research Center (KRC) to prove solar PV couldn't pay off here.

"Energy prices are so high that I tried to find some way to save money for the KRC," says Meldrum, KRC director and also the executive director of campus sustainability and faculty advisor to the Alternative Energy Enterprise (AEE) team. "Surprisingly, solar worked."

Fun fact: On average, there are 184 sunny days per year in Houghton; the US average is 205 days. But cloudy days don't preclude solar. Meldrum discovered that even on cloudy days, the panel produced about 30 percent of the output it produced on a sunny day. Since then, he has pieced together a 20-kilowatt (kW) system, saving the KRC about $5,000 in annual energy costs. The center also hosts other panels in addition to the KRC array. For example, a California-based company is testing its product to determine the effect of snow on panels tilted at various angles. 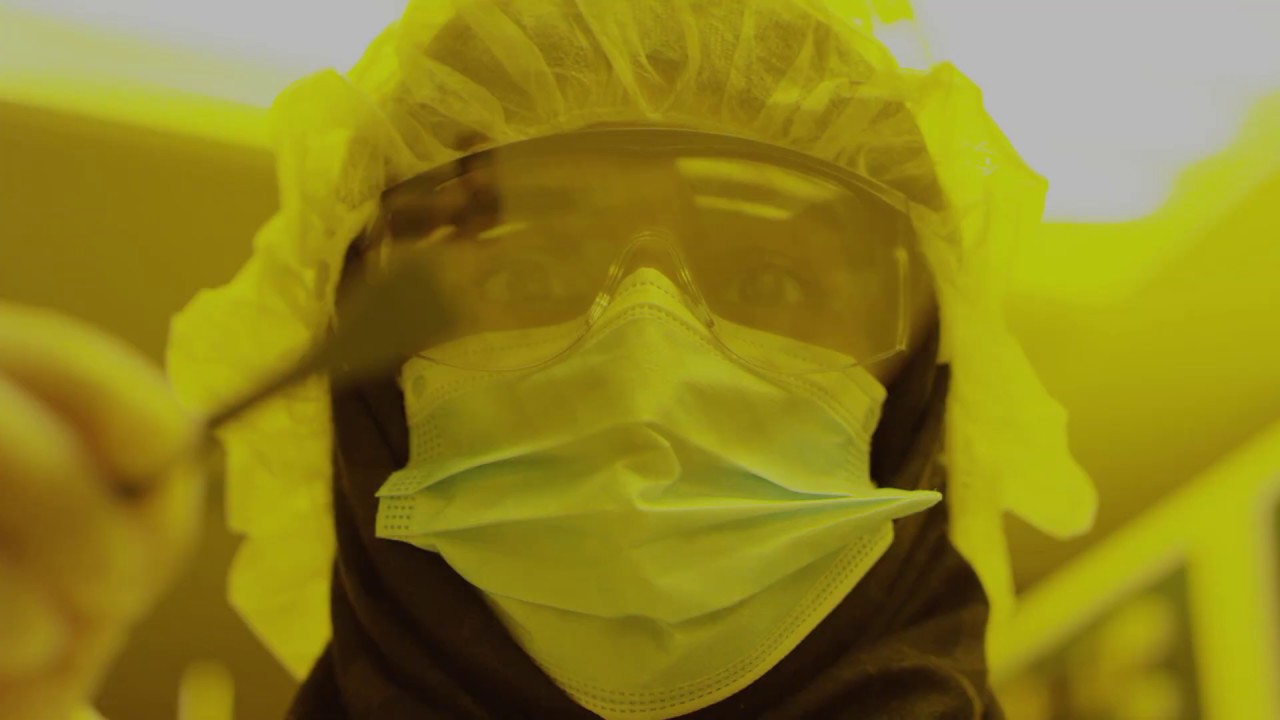 "The students are modeling a living situation that's moving closer to net zero," Meldrum says. "Lifestyle changes need to be considered: use less. The easiest way to save on energy bills is to use less energy."

Power by the People

Travel south down US-41 to the village of L'Anse and see how solar power has become a community way of life. In summer 2019, L'Anse installed a 300-panel 110 kW solar array with room to grow. Village residents and businesses can buy one or more panels, and earn credits back on their bills for the energy generated. The AEE team provided a conceptual design and feasibility study for a senior design project along with the municipal utility WPPI and the Western Upper Peninsula Planning and Development Region office. Social sciences associate professors Richelle Winkler and Chelsea Schelly, along with graduate and undergraduate students, worked with community members to gauge how open they were to the project and how the team could design a localized program that fit their needs.

"We learned that people were excited about the community aspect of it," says Winkler, associate professor of demography and sociology. "They saw this as a chance for L'Anse to be a leader, and as a way to demonstrate community pride. They recognized their community spirit and desire to come together to benefit the local community."

L'Anse made panel purchases affordable across the financial spectrum through payment plans and programs to help low-income families participate. There's less hassle and risk involved because residents can take advantage of a municipally maintained solar array rather than individually installing solar panels at their homes.

Research by Joshua Pearce, Richard Witte endowed professor of materials science and engineering and professor of electrical engineering, has been working on the economics of solar feasibility since 2011. Since then, the cost has plummeted—often, it's the least expensive energy option. So why don't we see solar panels on every roof in the neighborhood?

"The policies that impact its adoption are primarily those that limit the amount of solar on the grid from distributed generation," Pearce says. "For example, here in Michigan we were limited to only 1 percent distributed generation. Recently the Michigan cap doubled to a whopping 2 percent. There is no technical reason for this limit—in fact we can have over 15 percent of the grid be solar without any changes and over 25 percent with modest changes."

Additionally, federal subsidies to solar are significantly lower than subsidies to coal, oil, and gas. But solar costs are so low that subsidies are not necessary. In a study last year, Pearce points out that only 79 ultrawealthy Americans could fund a complete US solar transition in our electric grid and make money while doing it.

"We need policies that simply allow solar to compete on a level playing field so people who want it can get it," Pearce says, also noting that many large corporations are transitioning to using solar power. 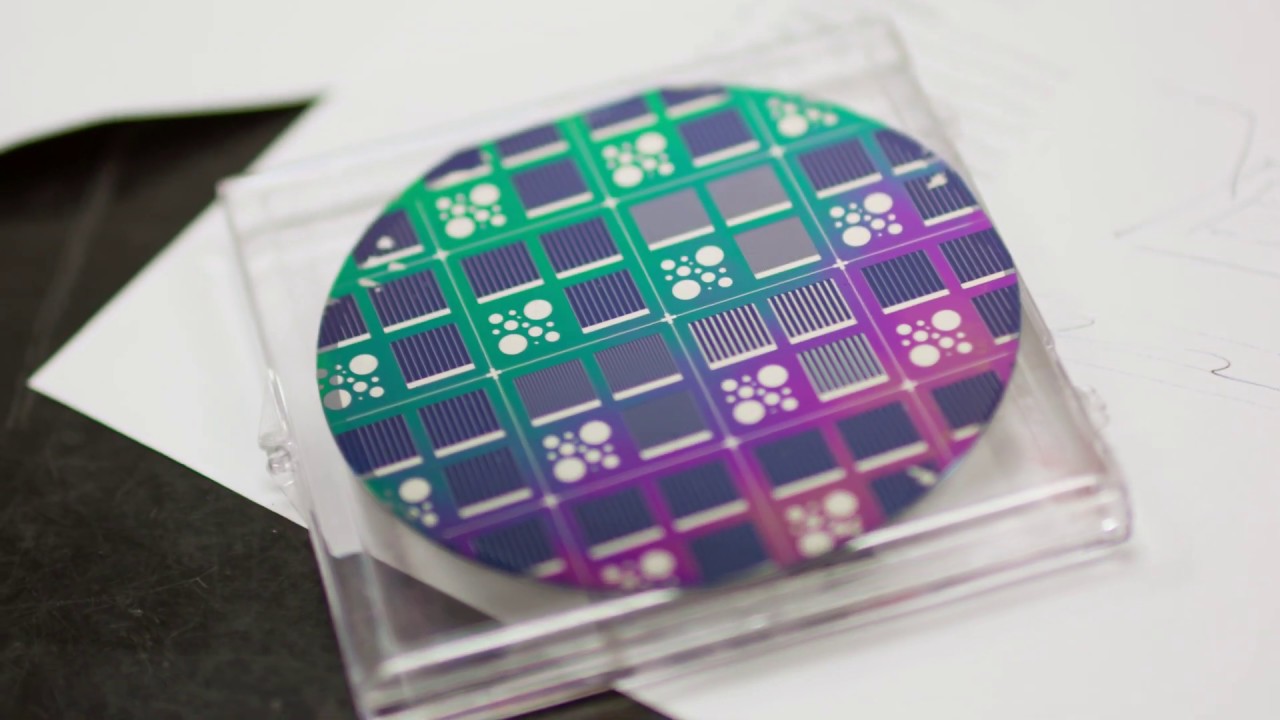 "There are incredible environmental benefits to solar," Pearce says. "In the short term, replacing all coal with solar would reduce premature deaths from air pollution by about 52,000 Americans per year. In the long run, a transition to PV will help slow climate change. At the same time, solar is good for the wealthy and those with modest incomes alike—if they are allowed to own it and interact with the grid, they will have more financial security."

In a time of transitions and global discussions about how best to provision energy, Michigan Tech researchers are at the forefront of the conversation materially and in communities, and are positioned to cast light on decisions made at national and global scales.