Frederic Wilson ’71 (Geology) is enjoying his fifth decade at the US Geological Survey (USGS) in Alaska. He recently completed the first geologic map of Alaska in 35 years. It is a fully digital product, designed to be an analytical tool and a printed map. The publication of the map was announced on PBS News Hour and the production process featured in an article on The Conversation.com. He is now working on a geologic map of the Greater Antilles in the Caribbean.

S. Randin (Randy) ’72 (Mining Engineering) and Marylyn (Cuff) Sandrik are retired and live in Frisco, Texas. They have children living in Alabama (Stephen and Julie) and California (Sara), and their grandchildren are in Alabama. 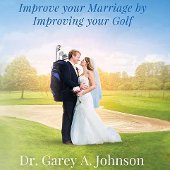 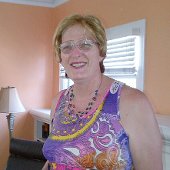 Rebecca Freund ’77 (Biological Sciences) moved back to Houghton after a 40-year hiatus since graduating from Tech.

Chris Adams ’81 (Metallurgical Engineering) and wife, Carolyn, retired from Los Alamos National Laboratory after 23 years of service. They are building a home in Dexter, Michigan, and live in Plymouth, Michigan. Don Bragg ’92 ’95 (Forestry), a US Forest Service Southern Research Station (SRS) research forester, has been named project leader for two research work units. He will assume leadership responsibilities for the work unit he is currently assigned to, the Southern Pine Ecology research work unit headquartered on the University of Arkansas campus in Monticello, Arkansas. Bragg will also serve as project leader for the Restoring and Managing Longleaf Pine Ecosystems research work unit. Bragg holds a doctorate in forest ecology from Utah State University. He is attending the US Forest Service’s senior leadership program and will graduate in November. 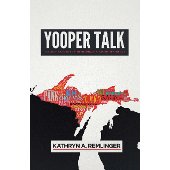 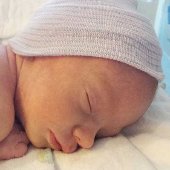 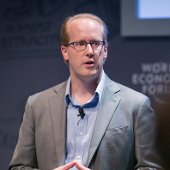 Benjamin Almquist ’04 (Materials Science and Engineering) gave a talk at the 2017 World Economic Forum Annual Meeting of New Champions in Dalian, China, on the need to develop new disruptive therapies for healing diabetic foot ulcers and other chronic wounds. 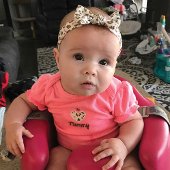 Jessica (Kirkpatrick) Parrott ‘04 (Chemical Engineering) and John Parrott Jr. had a masquerade-themed wedding on January 16, 2016, at the Indiana Theater in Terre Haute, Indiana. Jessica has spent 13 years working for Marathon Petroleum and John has spent nine years working for Marathon Pipeline. The couple resides in Lawrenceville, Illinois. The couple proudly announces the birth of their daughter, Kennedy Grace, who was born March 2, 2017. Kennedy was welcomed home by half-brother, Silas Lee Parrott. 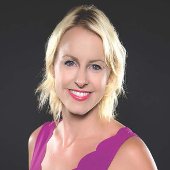 Allison (Michels) Liddle ’05 (Scientific and Technical Communication) is finishing up writing her first book, Life Under Construction: Designing a Life that You Love!. Liddle will travel with John Maxwell and his team to Paraguay in September, serving 10,000 business, youth and government entities to teach them about leadership. Her husband, Tony Liddle ’05 (Business Administration), also owns a nationally awarded financial planning firm called Prosper Wealth Management (prosperwealth.com). 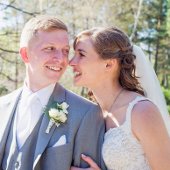 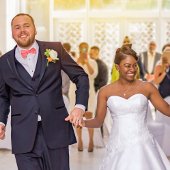 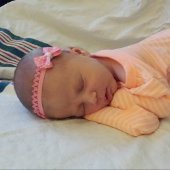