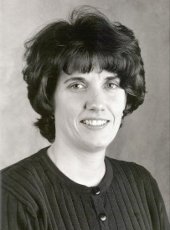 Claire graduated from Michigan Technological University in 1985 with a Bachelor of Science in Business Administration. In 1995 she received her Masters in Business Administration, Corporate Finance, from the University of Michigan. From 1986 to 1989 Claire was a Senior Accountant for Mathews, Nightengale, Reich and Scott, CPA. She was a Controller for the J.F. Cavanaugh Company from 1989 to 1993, and in 1993 she became a Controller for Hardwoods of Michigan, Inc. Since 1995, Claire has been the Vice President of Finance for Hardwoods of Michigan, Inc. She is a member of the AICPA and the MACPA.