Fisher Hall has reached a milestone this fall: the big 5-0.

Anyone attending Tech within the last fifty years knows this campus landmark, which has been many things for many people—home for mathematics and physics majors, headquarters for gen ed courses, terror for first-years in chemistry, budget entertainment, and even a venue for true love (more on that later). Fisher has a character all its own—an identity that is as much tied to the Huskies who walked its halls as it is seated in the building's physical attributes.

In 1963, the State of Michigan passes a new constitution establishing the Michigan College of Mining and Technology as a university. (The University's name changed the following year.) "The state was ramping up for the influx of baby boomers in higher education in the sixties and seventies," says Jim Heikkinen, director of engineering services at Tech. "Fisher Hall was one of the buildings constructed on campus to accommodate them."

Tech creates a master plan for the campus in conjunction with the effort to make room for the rising tide of boomers. "They knew we would get a lot bigger, and they wanted some direction. President Ray Smith presented it to the legislature, and they were so impressed, they began to require other campuses to provide a master plan when requesting funding. So we were the trendsetter."

Ralph Calder & Associates, a Detroit-based architectural firm, designs Fisher Hall, as well as a number of other buildings on campus, e.g., the J. R. Van Pelt Library (now the J. R. Van Pelt and John and Ruann Opie Library), Dillman Hall, and Wadsworth Hall. "Fisher Hall's exterior has stood the test of time—it still looks nice," says Heikkinen. "You have slate, limestone, brick, and the aluminum curtain wall on the classroom side. Those are classic design elements used on campus, but the slate is a little unusual."

"The 1964 design of lighting was pretty much obsolete after ten to fifteen years. They had these old fixtures called egg crates that would light up the entire ceiling, but only a fraction of it actually filtered through. It was attractive in those days."

Fisher 135 becomes Tech's premier auditorium, seating over six hundred for lectures and transforming into a movie theater on Friday nights. The building's crown jewels are an IBM 1620-II, on lease to the University, which eventually earned the universal nickname CADET (Can't Add, Doesn't Event Try); an analog-digital computer housed on the second floor; and drawing rooms stocked with 8-1/2-by-11-inch workbook paper, allowing students to work with the drafting triangle instead of the antiquated T-square.

"Dr. McMillan's computer lab [on the second floor] was shoehorned in right after the building was constructed," says Heikkinen. "Retrofitting the space was a challenge. The building wasn't set up for computer technology. Computers were tremendous energy hogs, and so they needed additional infrastructure. Auxiliary cooling, electric, raised floor—all this stuff was new back in those days. The second floor was set up to accommodate that."

Fisher Hall is dedicated on October 7, 1964, replacing Hubbell Hall as the new home for the mathematics and physics department and engineering graphics. Much fanfare follows. Hailed by the local media as "modern in every respect," the new building features twenty-nine classrooms and a dozen "specialized" laboratories—all impressively lit with miles of fluorescent tubing as far as the eye can see (and with a seemingly inexhaustible supply of cheap electricity, why not?). "As soon as the energy crisis came in the early '70s, we replaced the lighting," says Heikkinen. "The energy footprint on old buildings had to come down.

Fisher Hall boasted such impressive numbers and cutting-edge technology when it opened that the American Institute of Physics included it in Physics Buildings Today.

Fast forward to the summer of 2006. Fisher Hall gets a much-needed makeover, from energy-saving updates to classroom technology upgrades to cosmetic improvements. The Aftermath Café opens. Students return in the fall to new flat screen displays in the lecture halls; modern, roomy seating in Fisher 135 (where the Michigan Tech Film Board still shows movies); renovated classrooms with added workspace, high tech projectors in the ceiling, and expansive whiteboards; and enhanced lighting (though the fluorescent tubing does not boast near the length it did in the '60s).

"The capital outlay for 2006 allowed us to do remodel- and infrastructure-related projects— so we took that opportunity to modernize Fisher," says Heikkinen. "This renovation added pretty good utility to that building and extended its life."

Thanks to a gift from Richard '48 and Elizabeth Henes, two dozen physics research and advanced teaching labs receive improvements in 2012. Updates include improved safety features, new metal cabinetry and countertops, and new research equipment, such as the in-house Martin Expert system for astrophysics research.

If Fisher's walls could talk, they would tell of not just the bygone technologies and trends of half a century, but also of the Tech constant reflected in this building and its activities: possibility. This fall, a new class of first-year students walks through its doors, and as it has done for generations, Fisher will no doubt earn a special place in their hearts and minds.

Selected with difficulty from your many excellent submissions to the TechAlum newsletter and the Alumni Association Facebook page.

Greg Mooren '06 and I were at Tech for a visit in February 2007, and Greg told me he wanted to check out the changes to Fisher 135. It was a Saturday night and a little before the early movie showing. Suddenly, all the lights went out in the room, and I thought we were in trouble... Greg told me to calm down and look at the movie screen. He had been Film Board president as a student and had gotten a couple of his buddies who were still in school to play a "movie" he had made of our history together as a couple. At the end of the movie I looked down, and he was kneeling in front of me with a ring.

(We) watched Kevin Kostner in Bodyguard. When he . . . said something like "The atomic weight of lithium is 123," the crowd yelled out that he was wrong and what the correct answer was.

(What) sticks in my mind is one of my first lectures as a freshman in 1978. It was Chemistry 101. Doc Berry told us to look left and then right as those people would most likely not be there at graduation. I was determined that I was going to be the one out of the three of us who did make it—and I did.

When the upper class students played "Another One Bites the Dust" over and over and passed out drop slips as we headed towards Fisher 135 to take our first finals exam.

After the first Doc Berry chem test... the car out front with the sledgehammer, provided by one of the frats, so we could all beat on it after the test.

Doc Berry and his lectures in General Chemistry. He could pick you out regardless of where you sat, gave fantastic talks, and would bend over backwards to help you if you were really trying and still struggling. I was and he did. I was in the freshman chemistry class of 1973 and by the time I left Tech in 1978 I had a friend for life. 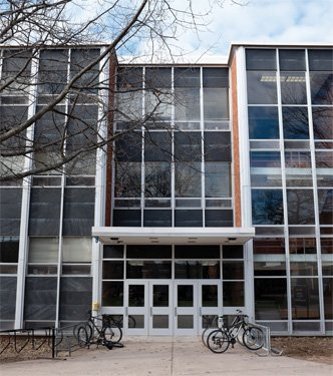 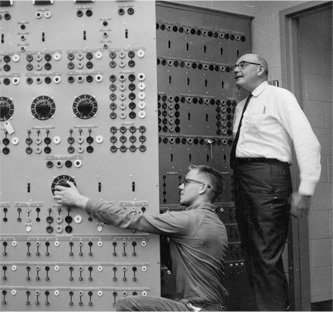 Professor William Longacre, of the physics department, instructs a student in the operation of an electrical control panel, which worked like a telephone operator's patch panel to route power and signals to students' work stations. 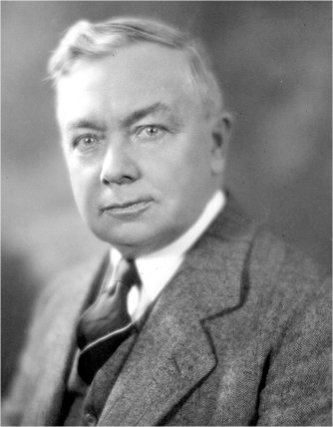 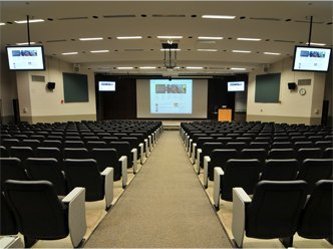 The high-tech updates of 2006, including new projectors and other instructional technology, improved both the teaching and learning experience. 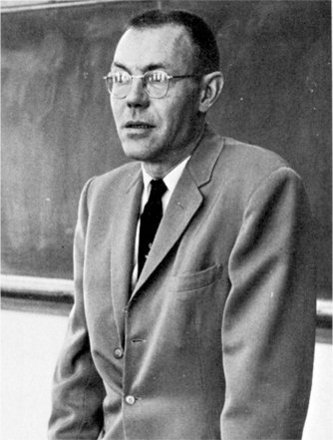 James Fisher (1873-1962) arrived as a student in the late 1880s and then joined the faculty, ultimately serving as its dean. Fisher earned three degrees from Tech and practically lived at the University, thus earning the moniker "Mr. Michigan Tech." He rarely missed a day until his final illness and continued to teach (sans compensation) for a year after Michigan law required him to retire in 1945. He also served as secretary of the Alumni Association and as a trustee of the Michigan Tech Foundation.

He had a reputation for being a "stern taskmaster in the classroom" with a "droll sense of humor." According to his associates, he knew every graduate by name until the enrollment boom.

Fisher was also a visionary scientist. He conducted pioneering research in geophysics and in X-radiation; the latter permanently scarred his wrists and hands.