By Stefanie Sidortsova
Share this story:
Director of Esports Kaitlyn Roose is a doctoral researcher in the University’s Games, Learning, and Decisions Lab.

Deep strategy. Fast-twitch muscle mechanics and memory. Peak mental and physical fitness. Teamwork, communication, and problem solving. Welcome to the world of esports, where technology amplifies competition and success is a matter of speed, precision—and complex, critical thinking. In fall 2020, Michigan Tech will be the first public university in the state to offer esports at the varsity level.

On October 19, 1972, Stanford University students gathered in the school's artificial intelligence lab to wage war. Their battlefield was virtual: a sci-fi rocket-combat video game called Spacewar. To the victor went the spoils: a one-year subscription to Rolling Stone magazine.

Fast forward to 2019, and video game competitions are much more than an isolated one-off.

Esports programs—organized, multiplayer, online competitions viewed by nonparticipants both in-person and via livestream—are a burgeoning trend in collegiate athletics. As of October 2019, more than 170 colleges and universities (including Michigan Tech), as well as 5,000-plus student-athletes, belonged to the National Association of Collegiate Esports, the only association of varsity esports programs in the US.

"Esports is an emerging field, and it's also one of the fastest-growing areas of competition internationally," says Suzanne Sanregret '93 '06, Michigan Tech's director of athletics. "Gaming and computing are an integral part of the culture at Michigan Tech. As a leading technological university, we think it's a perfect fit." 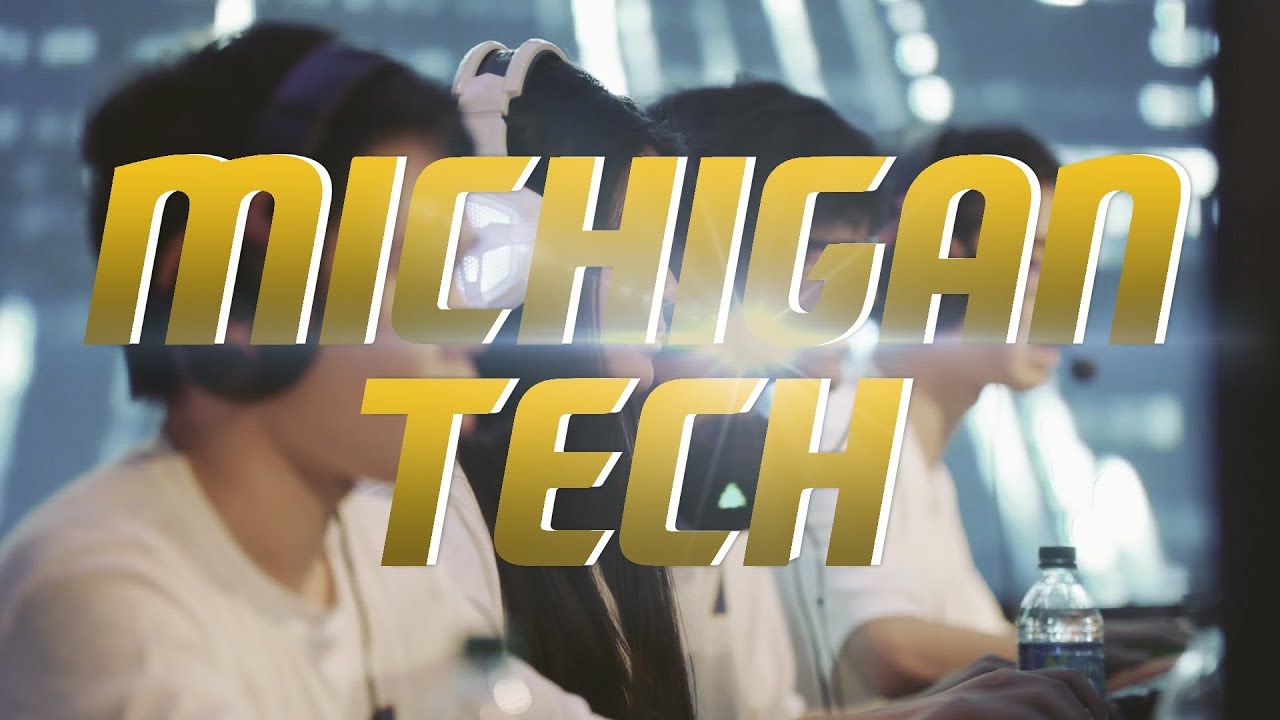 Esports also form the basis of a flourishing industry. According to a recent report from Newzoo, a market research company that's forecasted the gaming industry for more than a decade, the global esports market is expected to reach $1.1 billion in 2019, with a global audience of roughly 454 million.

The popularity of esports is no surprise on Michigan Tech's campus, where approximately 70 percent of the student body identify as gamers. Husky Game Development is one of Tech's most popular Enterprise programs, and the University boasts multiple student gaming organizations, some of which participate in conventions and conferences.

In October 2019, Michigan Tech Athletics named Kaitlyn Roose '18 as director of esports. Roose will soon finalize the list of games in which Tech will compete—options include League of Legends, NBA 2k, Overwatch, and Super Smash Bros—and begin recruiting players. "I intend on creating a collaborative and empowering culture within the esports program," Roose says, "inspiring students to challenge themselves and each other, while succeeding inside and outside of the classroom."