Graduate as a leader. Not easy, never taken lightly, you’ll feel the accomplishment, and the responsibility, as you raise your hand to take on the oath. Your commissioning day at commencement ceremonies marks two major milestones—you’ll receive both your college degree and the insignia that officially make you a second lieutenant in the US Army. 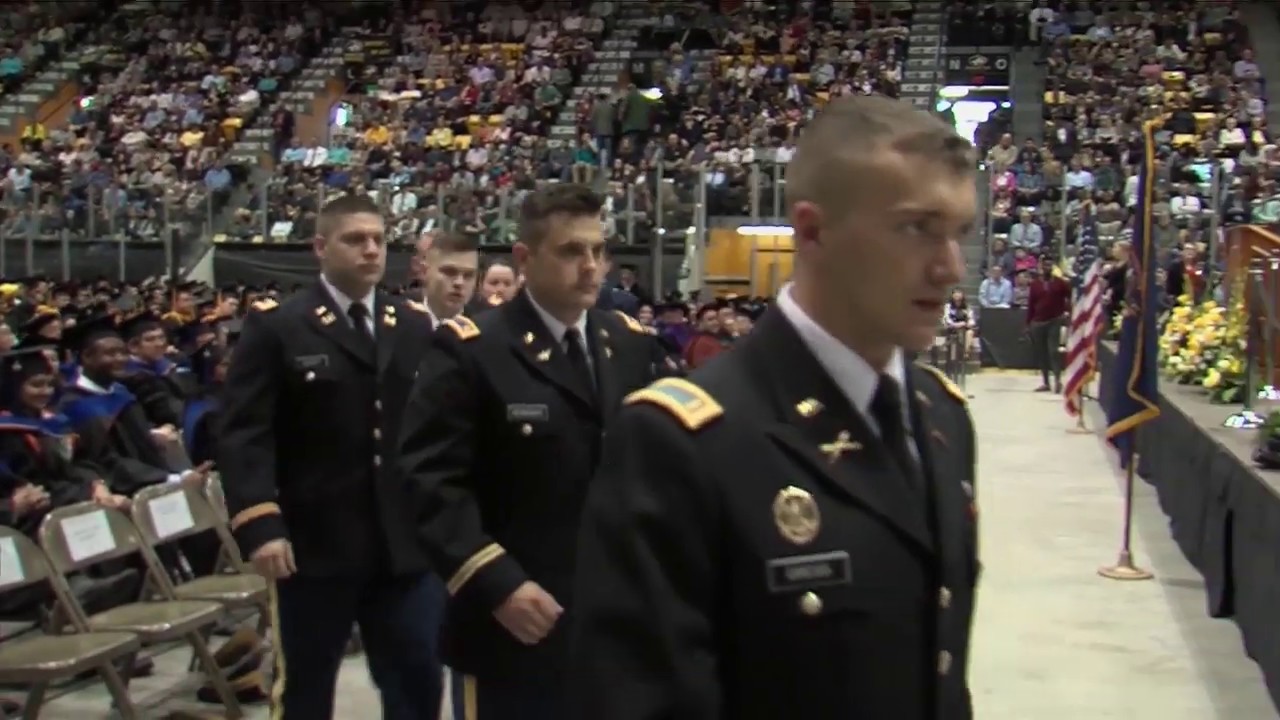 Nationally, AROTC has more than 20,000 cadets currently enrolled and 275 host programs with more than 1,100 partnership and affiliate schools across the country. Women have been an integral part of AROTC since the first group of women was commissioned in 1976. Today, 20 percent of cadets are women.

AROTC produces about 60 percent of the second lieutenants who join the Active Duty Army, Army Reserve, and Army National Guard.