Students Tap Into the Science of Brewing

By Cyndi Perkins
Published 8:01 a.m., May 13, 2019
Category: Science And Engineering, Academics, Alumni
Comments (0)
Share this story:
The fermentation vessels Huskies use in a new brewing course aren't nearly as large as the tanks at Keweenaw Brewing Company—but they get a chance to see the craft on a larger scale during a tour of the alumni co-owned brewery.

The Chemistry and Biology of Brewing, offered July 1-August 15, is open to both undergraduate and graduate students. Students don’t have to be of legal drinking age to take the course because they don’t drink the batches of beer they create and analyze (there are strict campus alcohol consumption guidelines and consuming beverages of any kind isn’t permitted in labs).

Though the students who took the course the first time it was offered (in spring semester 2019) are majoring in chemistry or related fields, instructor Momoko Tajiri, a chemistry department research assistant professor, designed it for broad appeal to a variety of disciplines.

“I started this course to show students how to apply what they learned in basic chemistry and biology courses to real life,” said Tajiri. “Beer happened to be an example.” She’d been talking to Interim Chemistry Department Chair John Jaszczak about potential course offerings that would be useful and engaging. He suggested fermentation. Tajiri doesn’t drink beer but had a knowledge base — her husband is a home brewer. That’s how she narrowed down the wider topic.

Benjamin Franklin never said that beer is proof that God wants us to be happy — the oft-quoted adage is extrapolated from a letter of praise he wrote to a friend toasting the heavenly, and winely, virtues of grapes. But certainly the statesman and innovator would agree that beer-making is proof of how solid understanding and confidence with biological and chemical processes and reactions can impact academic research, business and daily life.

"If they realize what they are learning in their classes has applications in something — work, hobbies, et cetera — after graduation, it will meet my goal."Momoko Tajiri, research assistant professor

What Huskies Say They Learned

The course includes experiments in water characterization and the role of hops, malt and yeast in brewing — the latter including count, genotyping and flocculation. The course familiarizes students with analysis techniques including gas chromatography and spectrophotometry.

The students who enrolled the first time the course was offered include Sarvada Chipkar, a graduate student from the Department of Chemical Engineering. She wanted to learn techniques she could use in her research.

“I do something similar to brewing in my research project,” she said. “This course helped me get a hands-on experience on analysis techniques of products present in different ingredients used in brewing. Quantifying alpha beta acids present in hops, starch content in barley, ethanol and amino acids plays a vital role to get consistency.”

There were unexpected benefits. “It was so much fun. I was excited about class every single week,” Chipkar said. Her favorite activity was a field trip to the alumni-owned Keweenaw Brewing Company. “Being a chemical engineer, I love visiting factories where I can learn real-time processes,” she said. 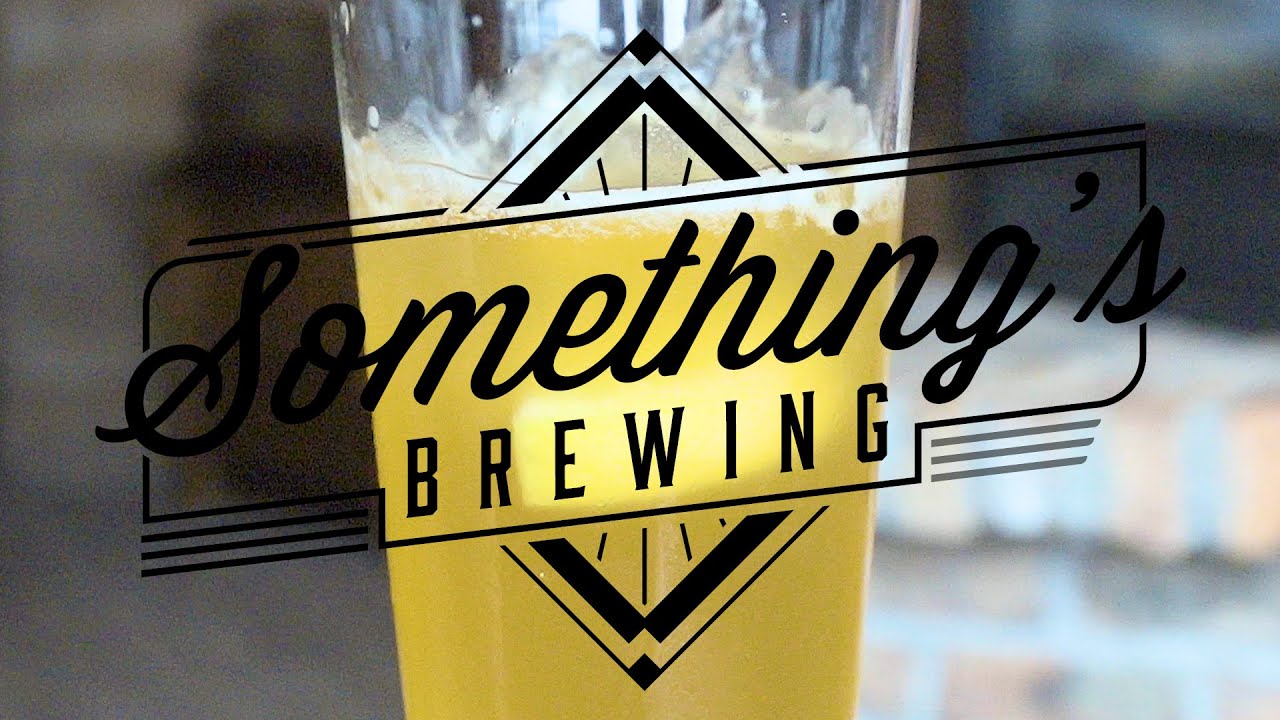 Alumni share experiences in the brewing and winery businesses in this 2016 interview at Keweenaw Brewing Company — and some of them share their knowledge with students in a new Michigan Tech course.

“This is a student-friendly course. Students from a science or engineering background would find it relatively easy to comprehend,” she said. “A beer enthusiast will definitely enjoy this course. I do not drink due to health reasons, but this course gave me a new perspective to so many different aspects of brewing. I'm glad that my friends enjoy the beer I brew.”

Charles Schaerer’s motivation was threefold: The chemistry major needed two class credits for his master’s coursework, and he was interested in fermented foods in general and beer in particular. He’d already delved into wine-making, but was hesitant to brew beer without learning more about the process.

Students created two individual gallon batches, the first from a standard recipe to help them learn the basics. The second, farther along in the course, was a custom brew. Tajiri expects students to use what they’ve learned to tweak coloration and other variables.

In addition to the standard and custom batches, students learn how to make non-alcoholic and gluten-free beer.

“I think my favorite part was actually brewing beer in class and doing the analysis afterward,” Schaerer said. “I now have the experience to jump into brewing my own beer in the future. I think any student interested in fermentation and brewing would enjoy this course. I’m able to take what I’ve learned and apply it to my future fermentations.”

Senior undergraduate Connor Hensley, a chemistry major, said he took the class because he had spare elective credits and he likes beer.

“I also enjoy chemistry, cooking and baking, so learning more about the chemistry and biology behind beer and fermentation in general was interesting to me. My favorite part of the class was of course learning to brew beer, but the various chemical tests to determine properties of the beer we made and the trip to KBC to tour the facility were also very interesting,” Hensley said, adding that the class also studied beer-brewing history and techniques, along with chemical and biological assays for determining some of the numbers listed on beer, like IBU (International Bittering Units) and ABV (Alcohol by Volume).

“Biology-wise, we learned a bit about yeast and keeping yeast functional, as well as the biological machinery for making ethanol from various sugars,” he said.

"We also had the chance to use some of the more advanced equipment in the chemistry department. I'm so glad Tech offers interesting electives like this class."Connor Hensley, chemistry major

Tajiri sees the course as an opportunity to expand the curriculum to encompass interdisciplinary facets including engineering disciplines, physics and statistics. The School of Business and Economics could also add value, as the $27.6 billion national craft-beer market — which includes more than two dozen Michigan Tech alumni — can attest. The KBC tour also included a visit with microbiologist Emily Geiger of Craft Cultures ’11 ’15 who provides liquid yeast cultures and other services to breweries around the world.

For now, Tajiri said, a robust enrollment for the second offering of the course would be an excellent start, giving Huskies the chance to learn a new skill and perhaps be motivated to share their brewing skills with friends and family.

The only prerequisites for Chemistry and Biology of Beer Brewing, listed as CH4800, are University Chemistry I and its accompanying lab. If the course time listed doesn’t work for prospective enrollees, or they have any other questions, they should contact Tajiri as quickly as possible. She’s willing to adjust the schedule; lab availability in Michigan Tech’s Chem Sci building is more flexible during the summer.