For the fifth straight year, a record number of prospective undergraduates have applied to Michigan Tech, including significantly more underrepresented minority students.

On the heels of the largest incoming freshman class since 1982, Michigan Technological University has received more than 8,800 applications for fall 2022 — up 5% from last year, and 30% from the former all-time high set in 2019. Applications from women have increased nearly 66% in that time. Those from underrepresented minority groups have doubled.

Along with continued growth in Michigan Tech’s historically strong College of Engineering and College of Forest Resources and Environmental Science, the University’s new College of Computing is also helping drive the surge in interest. Applications to programs like software engineering and cybersecurity are up 40% in the same three-year span. “When the College was formally established in 2019, we knew we’d get a lot of interest because what we were offering was so unique — but the demand we’re seeing for our programs has surpassed even our highest expectations,” said Dennis Livesay, dean of the College of Computing. Consistent enrollment increases in pre-health professions, mathematics and other offerings in the College of Sciences and Arts and the College of Business further confirm that Michigan Tech is offering both the kinds and the quality of education sought by today’s students. 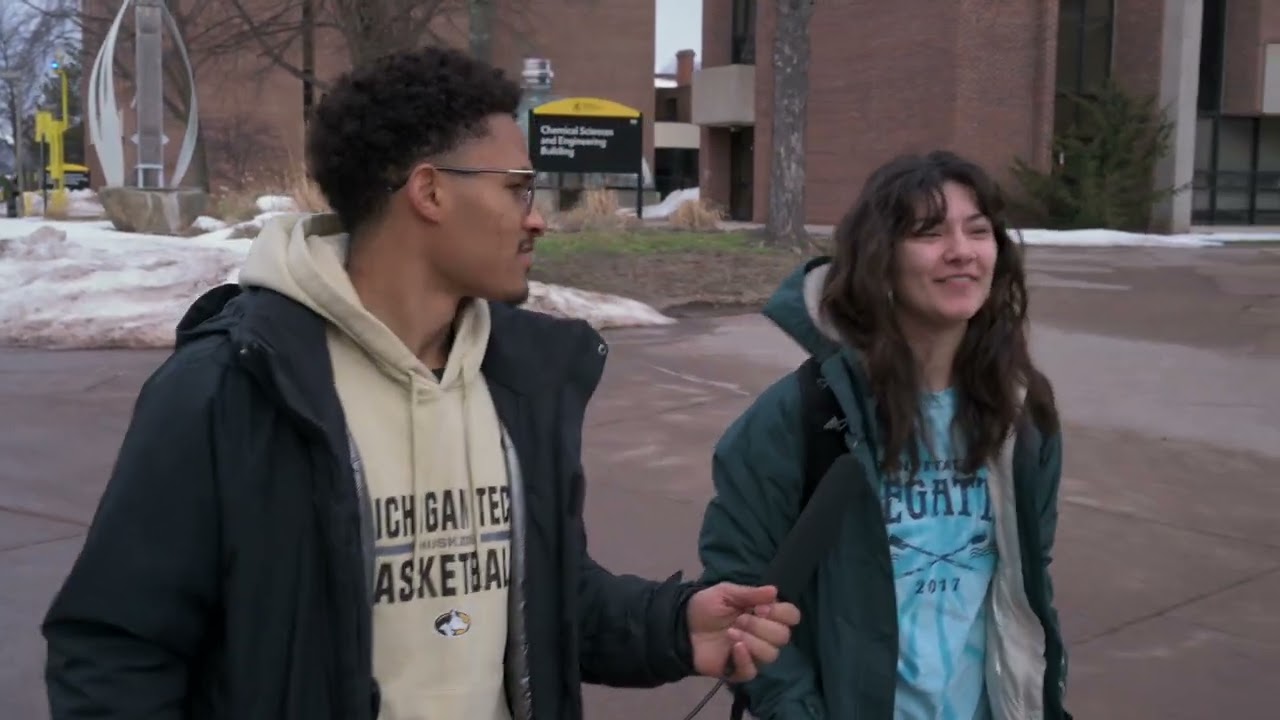 Real students. Real talk. Hear from Huskies in the Plaza.

Michigan Tech is receiving more interest than ever from Michigan-based students. Applications from prospective in-state students have doubled since 2015. Much of this growth has come from Grand Rapids, Traverse City, and southeastern regions of the state.

It’s not just Michiganders looking to come to the Keweenaw, though. Applications from students in Arizona, California and Texas have tripled since 2015, putting those states on similar footing with others much closer in proximity, like Minnesota. To John Lehman, MTU’s Vice President of University Relations and Enrollment, the acceleration in interest from afar suggests not a temporary trend, but a permanent shift. “Through excellence in research and education, and by listening and responding to the needs of our students, Michigan Tech has established itself as a premiere niche STEM-based institution.” Lehman said.

"We’re being discovered by students across the nation."John Lehman, Vice President of University Relations and Enrollment

Prospective students are increasingly concerned about getting a good return from their educational investment. Of Michigan’s 15 public universities, Michigan Tech ranks in the middle of the pack for median net price — that is, the price in-state students pay after factoring in financial aid and scholarships — but Tech tops the others for median early career salary. The typical MTU graduate earns over $66,000 soon after receiving their diploma. By midcareer, graduates earn $101,000 on average — a truly distinguishing number. Only nine other public universities in the nation can claim midcareer alumni earnings so high.

In such a competitive era for college admissions, consistent growth comes with its own challenges. Capacity at Michigan Tech is an issue Lehman says University leaders are working carefully to address. “At MTU, we’re committed to measured growth,” he said. “Of course we want every great student we can get, but we also want every student to get the quality of education they expect from us and the quality of life they deserve while they’re here.”