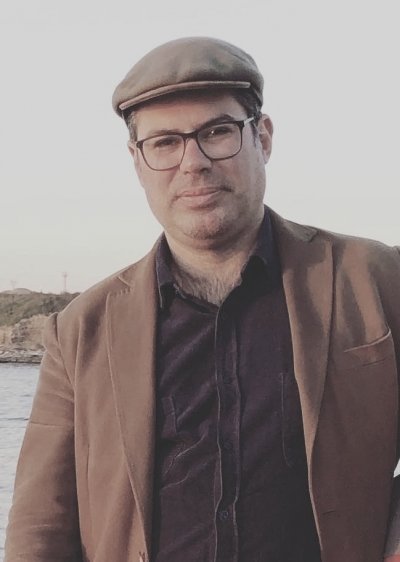 My work as a scholar of Latin American Studies is focused on 19th and 20th century Latin American literature, culture and political thought, with specific emphasis on the Río de la Plata region (including Argentina, Uruguay and Paraguay). My field of scholarly expertise is the period of post-Independence national modernization, and the cultural and political transformations that characterized the period from the 1880s to the 1930s in that region. My work seeks to shed light on the complex interactions between writing and the modern history of culture and nation-state formation. I trace the ways in which, at the intersections of popular culture, political theory, continental philosophy, and psychoanalysis, regional literature and theater became an essential expression of political debate and disagreement

Here are some of my works: