Walking is no stroll through the park. For people who need lower leg prostheses, many designs are cumbersome and do not mimic a natural gait. Mo Rastgaar and Evandro Ficanha are determined to change that. Check out the robotic ankle prosthesis they're working on. 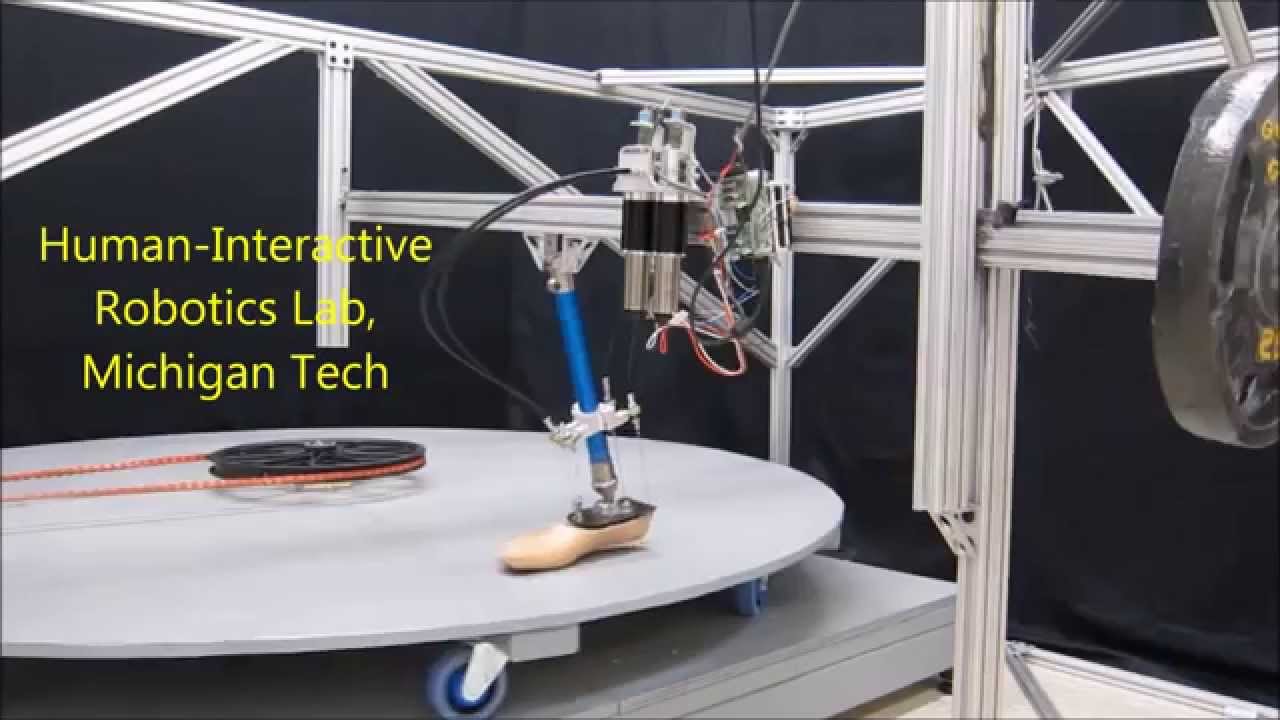 The HIRoLab stands for Human-Interactive Robotics Lab and is directed by Mo Rastgaar, an associate professor of mechanical engineering. Along with his research associate, Evandro Ficanha, they work on ankle prosthesis designs.

The ultimate goal is to create a responsive, adjustable and agile prosthesis. Most lower leg prostheses are designed to meet the requirements for walking in a straight line on even ground—which is not how or where most people walk in reality. The key to changing that is in the ankle.

"The ankle is the first major joint to interact with the environment; therefore, understanding its biomechanics is challenging, but important to make an agile prosthesis. "Mo Rastgaar

In order to design a responsive and graceful prosthesis, biomechanics researchers have to better understand agility during walking.

A human foot and ankle has more than 26 bones and 33 joints—it's a complicated network that keeps us upright and moving. While prosthetics cannot fully mimic that complexity, they can simulate two important types of motion. The HIRoLab prosthesis has two degrees of freedom. The ankle joint enables the foot to move up-down and, most importantly, side-side. That sideways motion in ankles helps people to change direction effectively, like when they play basketball, navigate a ski turn, dance the waltz, or simply round a corner.

Designing a prosthesis with two powered degrees of freedom is not an easy feat (or feet, depending on your perspective.) Currently, the team is working on the 2.0 prototype, with no similar robotic prostheses available on the market. They plan to have a working model this summer to evaluate at the Mayo Clinic, where amputees will test-run the prosthesis and provide feedback on the design.

To get there, the team has to run hundreds of tests, putting the equipment through its paces. And that's no figure of speech. 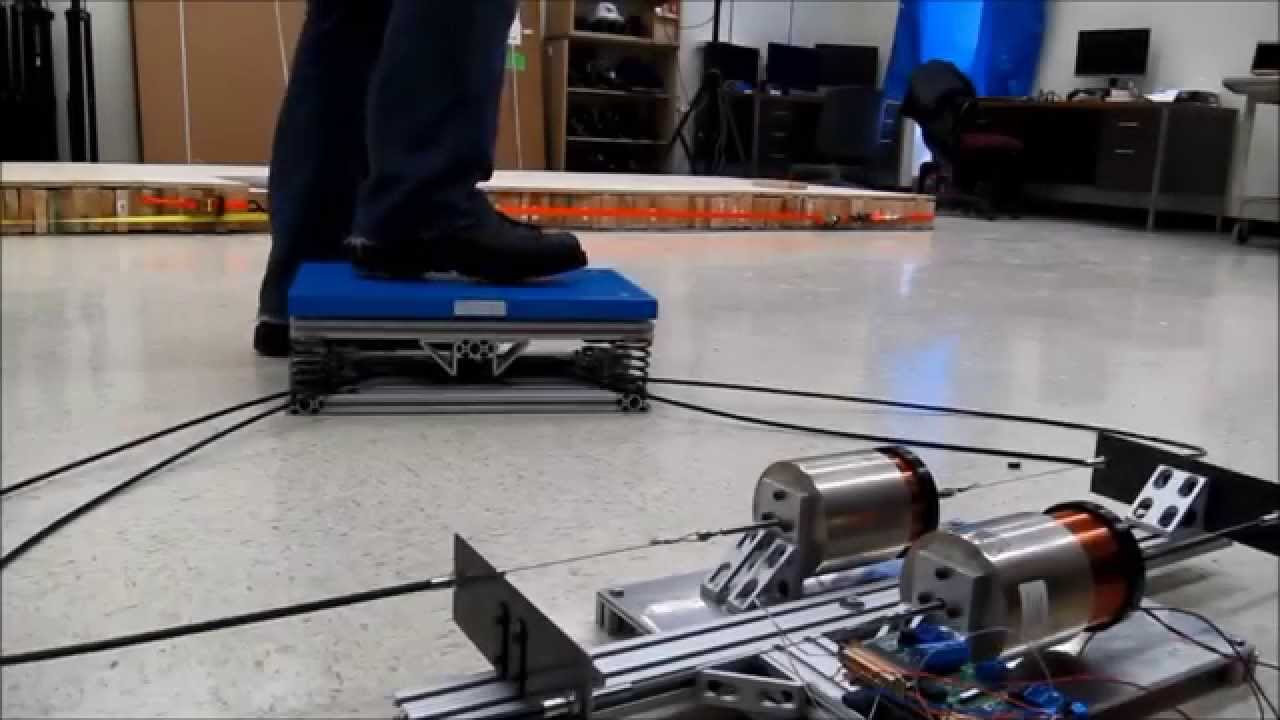 Robotic Tools of the Trade

Ficanha started with the lab nearly five years back as Ratsgaar's first PhD student. He says that when the project started, they had to first conceptualize how they were going to design a prosthesis that can have two powered degrees of freedom without considerably increasing the weight of the prosthesis. In addition, many experiments needed to be designed to measure different design parameters. Quantifying a simple motion many people take for granted is a challenge that the entire HIRoLab is designed around.

There's a whole bank of computers along two walls, and an instrumented walkway, collecting live data from human subjects during different walking scenarios, such as walking straight, step turn, sidestep cutting, and more. The tests for measuring ankle joint stiffness, flexibility, and pretty much every motion you can think of that an ankle does.

"Only 20 percent of our tests are on the prosthesis; about 80 percent is done on human subjects to better understand the ankle joint."Evandro Ficanha

At the end of the day, the work means a lot of walking on the walkway. And someday it will help someone walk in any direction and on any ground profile as they choose without fear of falling.

Get into the nitty-gritty wires and big picture dreams of the robotics field during the first full week of April. Stay up-to-date with #roboweek.

We're hosting a lab tour with Mo Rastgaar on @mturesearch Tuesday, April 5 from 1:30-2:30—we'll check out the dozens of tests the team does to make better robotic prostheses.

Then Wednesday, April 6 from 1:30-2:30, join Nina Mahmoudian on #mtulive to talk underwater robotics and how continuous operation is going to help Amazon bring packages to your doorstep. 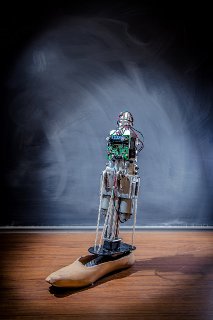