There are at least 12 to 14 wolves on the island and an estimated 1,876 moose. Twenty-five moose were outfitted with GPS-enabled radio collars this year.

The 62nd year of the Michigan Technological University Winter Study on Isle Royale National Park has proved one of its most fascinating yet. The U.S. National Park Service introduced 19 new wolves — from Ontario, Minnesota and Michigan — to the island between 2018 and 2019. This year, it appears small groups of wolves have begun to establish firm territories and the moose population has decreased. 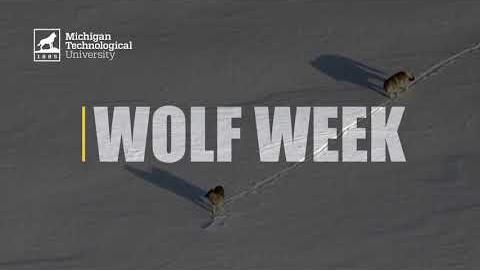 Alliances and Abundance on Isle Royale

Researchers note that as of mid-March 2020, there are likely 12 to 14 wolves on the island.

“There are two bonded male-female pairs that seem to be associated with territories that together cover most of the island, and there are two other females that likely mated but don't have a clear territory of their own,” said Rolf Peterson, research professor in the College of Forest Resources and Environmental Science. “Two of the pairs each have half the island. The third pair is playing the margins; they spend a lot of time on offshore islands and swimming. There is a lot of tension among groups. The two territorial bunches — I think that will be the spatial pattern.”

In addition to these six wolves, there are two collared male wolves who are loners. Another male lost his collar prematurely during the Winter Study period and has not been seen since. The only remaining island-native wolf, a nine-year-old female who is not collared, was not seen during the study period and it is unknown whether she is alive. Her mate was found dead by a park ranger in late 2019.

“The wolf situation on Isle Royale remains dynamic as these wolves continue to work out their relationships with one another,” said Mark Romanski, U.S. National Park Service (NPS) natural resources manager and biologist coordinating the wolf introduction program. “It is expected that social organization ought to settle down, but then again, wolves often don't abide by human expectations.”

An older collared female who was brought from Michipicoten Island off the coast of Ontario in Lake Superior has been spotted associating with two wolves who have thrown the researchers a curveball — an uncollared wolf who is presumed to have been born on the island in spring 2019, and another uncollared wolf researchers had not seen before the study period. Neither had ear tags and their markings do not match those of the relocated wolves or the native female wolf.

The researchers sent photos and detailed behavioral observations of the putative juvenile wolf to several top wolf behaviorists, who affirmed that the wolf is very likely a pup.

“The pup was born on the island, but may have been conceived before the new wolves were relocated to Isle Royale last March,” Peterson said. “It was a puzzle for us during the final two weeks of the fieldwork this winter.”

But groups of wolves are not yet considered packs. Just as human relationships take time to cultivate, so do the bonds between wolves.

The Changing Dynamics of Isle Royale Wolves and Moose 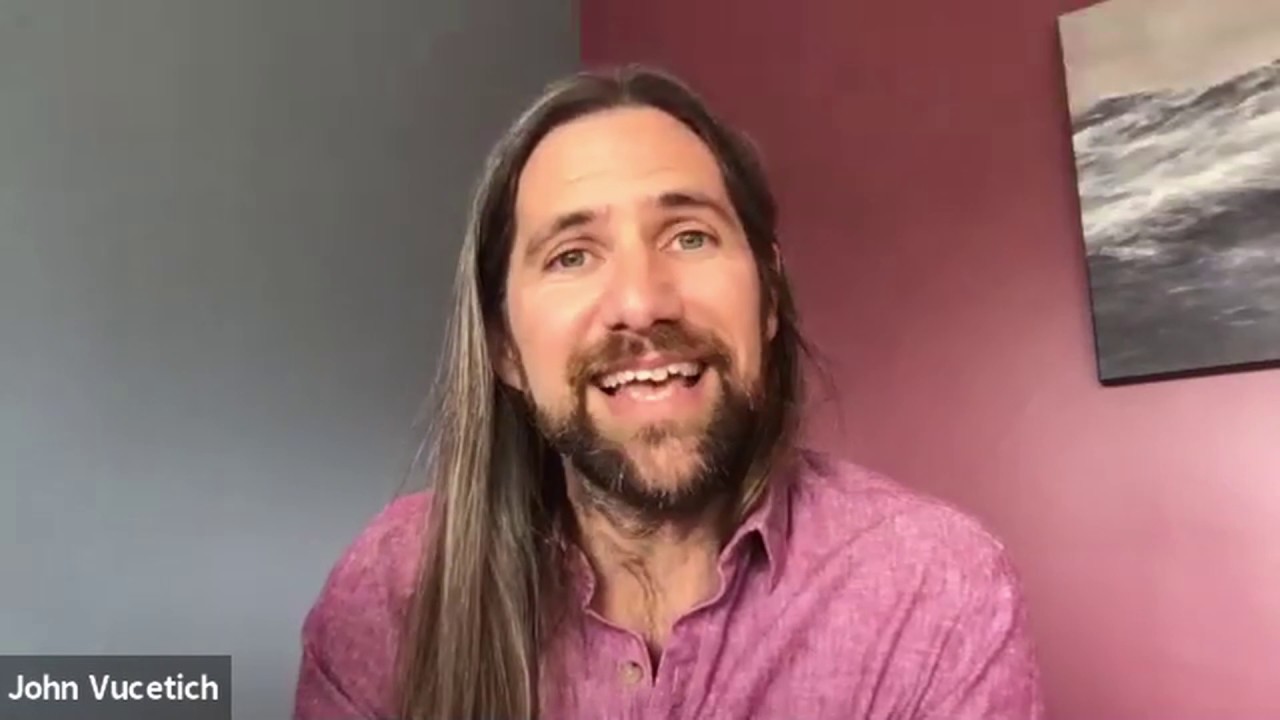 An interview with John Vucetich, ecologist.

“A wolf population is more than a collection of individual wolves. A wolf population is organized,” said John Vucetich, CFRES professor. “It has social structure that includes wolves associating closely with one another, being territorial and exhibiting courtship behavior. We observed those social interactions this winter. It’s exciting to see.”

After Nearly a Decade of Growth, Moose Population Decreases

“After several years of rapid increase, moose abundance appears to have either declined slightly or perhaps remained about the same as last year,” Vucetich said. “That change is significant because the prior years of increasing moose abundance had been impacting Isle Royale’s forest in a pretty intense way.”

While wolf predation contributed to that decrease, there are other contributing factors. Moose foraging on certain tree species has greatly reduced the abundance of those species, particularly balsam fir, further limiting winter forage.

In 2019, during four Moosewatch expeditions, volunteers processed 65 moose with definite year of death — most from spring 2019, when as many as 100 or more moose starved to death. Wolves newly released on the island scavenged many of the carcasses, making it difficult to diagnose the cause of death of some.

“It is critical for the NPS to understand moose population dynamics and the population’s impacts on the Isle Royale ecosystem. Our collaboration with MTU, as well with other universities and the Grand Portage Band of Lake Superior Chippewa, are helping to characterize the impacts of this voracious herbivore,” said Denice Swanke, Superintendent of Isle Royale National Park.

The moose collaring project, led by Sarah Hoy, CFRES research assistant professor, is a partnership with Romanski, Seth Moore (director of biology and environment for the Grand Portage Band of the Lake Superior Chippewa) and Tiffany Wolf (assistant professor in the College of Veterinary Medicine at the University of Minnesota). 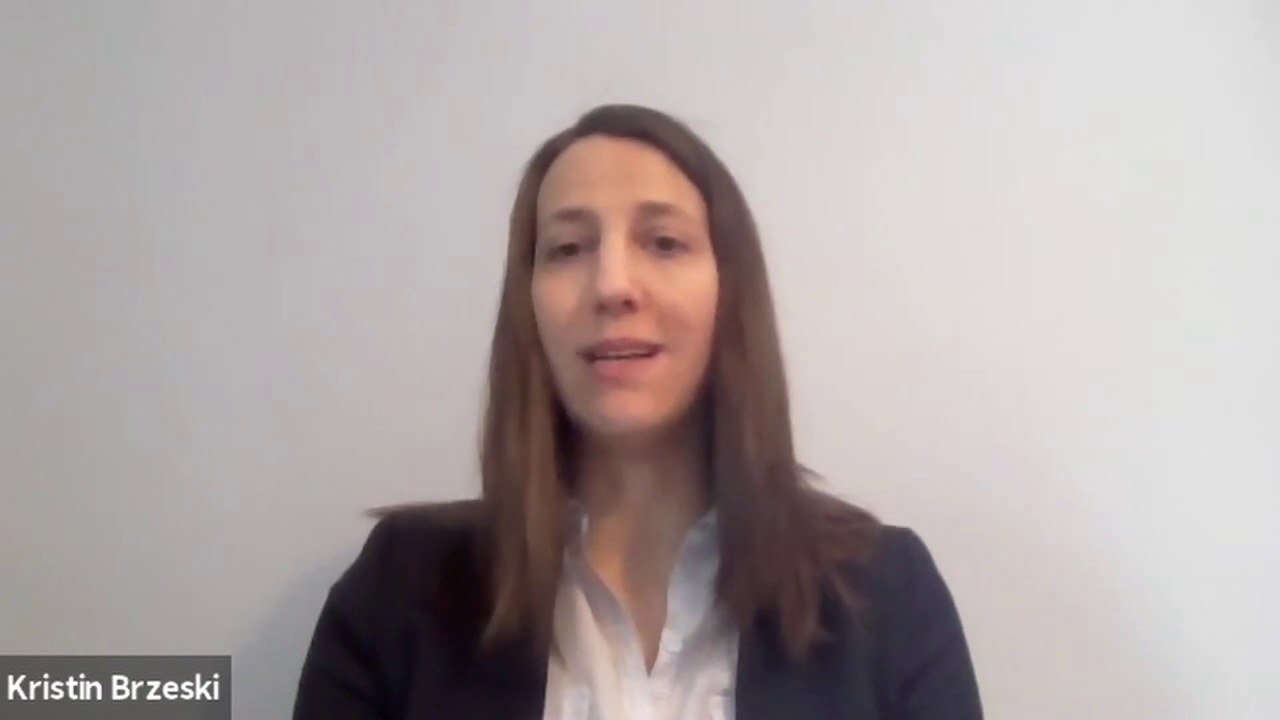 “We’ll use data from these collared moose to assess how moose behavior and habitat selection affect the health of individual moose and ultimately moose population dynamics,” Hoy said. “Additionally, through our collaboration we will compare the predator-prey dynamics and health of the population of moose on Isle Royale National Park to a neighboring population of collared moose on the mainland on the Grand Portage Indian Reservation. The two populations experience similar climate, but differ in other important ways. The comparison represents a unique opportunity to attain new insights into moose population dynamics.”

Plenty to Eat (For Some)

On the whole, Isle Royale’s new wolves have been successful in their hunting efforts this winter.

“The kill rate is a relatively high for the number of wolves we have,” Peterson said. “This is in part due to the fact that most of the wolves are in their own hunting unit, as opposed to being grouped into larger packs. The pairs kill moose and some of the single wolves kill moose. The wolves have killed roughly a moose every other day, or 25 kills in 48 days.”

The Isle Royale Winter Study is the longest running examination of a predator-prey relationship in the world.