Discoveries from the edge of the universe

From leading-edge research to extraordinary showmanship, few scientists have made as big an impact on their field as astrophysicist Robert Nemiroff, the corecipient of Michigan Tech’s 2012 Research Award.

Nemiroff, a professor of physics, is best known in the lay community for being half of the team behind NASA’s Astronomy Picture of the Day. With half a million hits daily, it is the most successful and popular astronomy site on the web. See why at http://apod.nasa.gov.

The site is so well known, that “some people in the astronomical community think that’s all I do,” said Nemiroff, adding with a smile, “It’s good to get a Research Award to show that I’m a real scientist.”

There doesn’t seem to be much doubt that he is. Nemiroff established himself years ago within the astrophysics community championing the radical idea that gamma-ray bursts—the most powerful explosions in the universe—originate far beyond the Milky Way.

Nemiroff’s group showed time and again that new satellite observations were most consistent with a cosmological origin. A serendipitous optical observation a few years later confirmed the suspicions of Nemiroff and a growing group of others: “It was game over for the galactic people.” (See Nemiroff’s recent gamma-ray research in Spacetime: A Smoother Brew Than We Knew.)

His research also capitalizes on a phenomenon predicted in Einstein’s General Theory of Relativity. Called gravitational lensing, it states that matter can bend light away from its source. “I use that to better understand the universe between gamma-ray bursts and us,” he said.

In nominating Nemiroff, physics professor Don Beck and Ravindra Pandey, chair of the physics department, cited his research based on gravitational lensing, noting that his groundbreaking predictions regarding binary stars, quasars, and microlensing events (which give insight into stellar distributions and dark matter) have been proved correct.

In another project, Nemiroff and his graduate students searched gamma-ray bursts to find “echoes” caused by the gravitational lens effect of dark matter. “We couldn’t find the echoes,” he said, so they concluded that there was considerably less dark matter in the region than previously estimated, “about a billion solar masses.”

Among his other accomplishments, Nemiroff also led the first team to set up a global network of wideangle cameras to record the entire night sky. While most of his original cameras are no longer in place, several groups have since built their own networks.

The passion for education and outreach evident in the Astronomy Picture of the Day manifests itself throughout Nemiroff’s working life. “He really cares about teaching,” said Jay Norris of Boise State University. “Bob’s quest to understand Nature—and transfer that understanding to others—is unflagging.”

Outreach should go hand in hand with research, Nemiroff said. “Scientists should communicate outside their field, and many people are doing it here at Michigan Tech.”

And, he said, he’s honored to be singled out for his own contributions. “There’s a lot of really good science going on all around the University,” he noted. “You can go into many labs, ask what’s going on, and be enthralled.

The bug man of Michigan Tech

Andrew Storer is an entomologist by training, but according to his colleagues, he is a great deal more.

“I have rarely found one professor’s scholarly endeavor to be as connected, focused, and relevant as Dr. Storer’s,” said Frank J. Sapio, director of the US Forest Service’s Forest Health Technology Enterprise Team. “As natural resource managers, we are better off because of the tools that Dr. Storer’s work has led to.”

Storer, associate dean and professor in the School of Forest Resources and Environmental Science, is corecipient of Michigan Tech’s 2012 Research Award. He is best known for his research on the emerald ash borer, which is threatening ash trees in Michigan and surrounding states. But he also studies a wide variety of other insects and insect-borne tree diseases.

When the emerald ash borer first appeared in Michigan in 2002, Storer volunteered his expertise to the state’s Department of Natural Resources and the US Forest Service. “Without the research results provided by Dr. Storer, our ability to cope with the emerald ash borer outbreak in the Lake States would have been severely compromised,” said Joseph G. O’Brien, a plant pathologist with the US Forest Service’s Northern Research Station.

With US Forest Service and State of Michigan funding for the Slow Ash Mortality (SLAM) project, Storer, his colleagues, and students have been evaluating management tools such as biological control and insecticide injections. They are also investigating why some ash trees seem to tolerate or resist the emerald ash borer and developing better ways of spotting the beetle in new areas.

Although the emerald ash borer research could keep him busy full-time, Storer also is re-measuring beech bark disease plots throughout Michigan that were established about ten years ago. “This enables us to evaluate the impacts of the exotic beech bark disease complex that is devastating beech resources in many parts of the state, and to identify potentially resistant trees that could be used in reforestation efforts in the future,” he said.

Storer’s team is also investigating possible causes of sugar maple dieback in the western UP and neighboring states. In Ghana, they are looking at forest management practices for growing mahogany.

Peg Gale, former dean of the School, nominated Storer for the Research Award. “Professor Storer is an internationally recognized expert in the field of entomology,” she said. “His influence on the next generation of scientists has been huge, and his contribution to his profession and the science of insects, diseases, and invasive species deserves to be recognized.”

Director of Michigan Tech’s Honors Institute and director of graduate studies in the School, Storer is a two-time winner of both the University’s Graduate Mentor Award and the School’s Teaching Award.

“It is an honor to be selected for the Research Award,” Storer said. “I thank Peg and my colleagues for their support and collaboration, the committee for selecting me, and all of the undergraduate and graduate students and other researchers who work in our group on a range of forest health issues.” 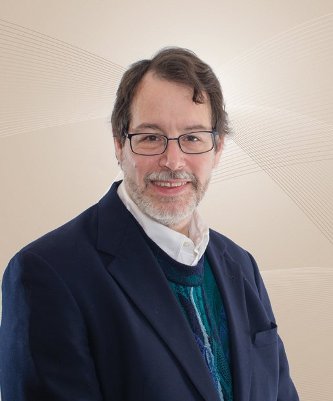 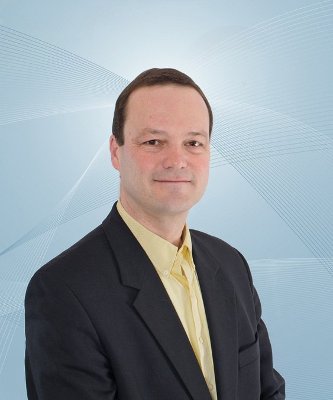