Douglas Kriebel, PE ’65 (Chemical Engineering) has been named a Fellow of the American Institute of Chemical Engineers by the board of directors. He is a principal and founder of Kriebel Engineered Equipment, Ltd. and was named the 2011 Delaware Valley Engineer of the Year by the Technical and Professional Societies of the Delaware Valley.

John R. Baker ’71 (Mechanical Engineering) has retired after 35 years with Siemens PLM Software as a senior technical product manager. He and his wife, Barb, reside in Irvine, California.

Chris Orr ’81 (non-degree) is a board-certified consulting meteorologist providing consulting services as Chris Orr LLC. He specializes in long-range weather forecasting (three months to three years), and serves as an expert witness for criminal and civil court cases and for insurance claims. He is also a consultant to traders, capital management firms, and hedge funds about weather impacts on stocks and commodities.

Matt Kramer ’98 (Electrical Engineering) recently took a position with Thyssenkrupp System Engineering in Auburn Hills, Michigan, as an engineering supervisor. He and his wife, Kristen, reside in Berkley, Michigan, with their three children. 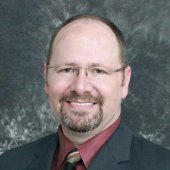 David Claus, PE ’99 (Civil Engineering) has joined HDR Inc. as the structural engineering manager. He works in their Ann Arbor office after relocating with his family from Colorado.

Brenda Polk ’99 (Scientific and Technical Communication) was admitted to the State Bar of Michigan and is practicing as an estate planning and elder law attorney in rural Michigan, with a focus on helping family farms transition between generations. 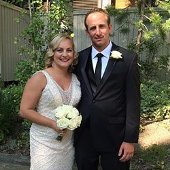 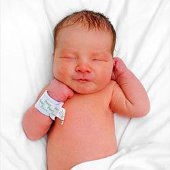 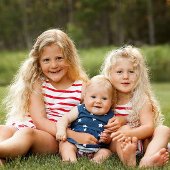 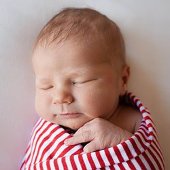 Nick Deming ’11 (Civil Engineering) and Carol (Ostrowski) Deming ’12 (Materials Science and Engineering) are happy to announce the birth of their daughter, Eleanor Mae, on May 27, 2016. 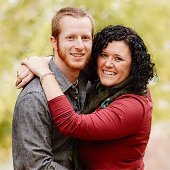 Christina Mae Basso ’14 (Chemical Engineering) and Benjamin Lee Cottrill ’13 (Biomedical Engineering) were married in September 2016. Both are employed by Fiat Chrysler Automobiles (FCA). Christina is a thermal system integrative responsible and Ben is a design release engineer. In their spare time, Christina is pursuing a dual MBA and Master’s in Management at Walsh University in Troy, Michigan, and Ben is pursuing a Master’s in Mechanical Engineering at Oakland University in Rochester, Michigan. They reside in Rochester with their dog, Rocko.

Submit your own class note and photo in MyMichiganTech. If you have a new addition to your family, we'll send you a special gift from Blizzard T. Husky!