With a small zap of electricity, biomedical engineers at Michigan Technological University take an underwater smart glue prototype from sticky to not in seven seconds.

Turning adhesion on and off is what makes a glue smart. It’s one thing to do this in the open air and quite another under water. Inspired by nature, catechols are synthetic compounds that mimic the wet-but-still-sticky proteins secreted by mussels and offer promise for smart adhesives that work in water. The technology could help with underwater glue, wound dressings, prosthetic attachments or even making car parts and in other manufacturing. 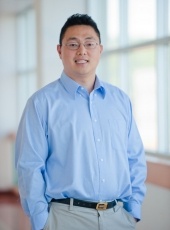 Saleh is working toward his PhD degree in biomedical engineering under the supervision of Dr. Lee. He focuses on tuning the redox chemistry of catechol-based adhesive using electrochemistry.

Bruce Lee, associate professor of biomedical engineering at Michigan Tech, is a part of the Office of Naval Research’s (ONR) Young Investigator Program (YIP) and showed how to use pH to make smart underwater adhesives. Along with doctoral researcher Saleh Akram Bhuiyan, Lee developed a new method using an electrical current to turn off the adhesion of a catechol-containing material.

The team’s findings came out in the Journal of the American Chemical Society and detailed the stickiest part of the process — creating a repeatable contact mechanics test that can measure adhesion before and after a jolt of electricity.

“A lot of people have been using catechol to mimic mussels and their adhesive proteins, but applying electricity to deactivate it is new,” Lee said. “It’s more convenient than using pH like what we were using before and it should be easier to integrate with electronic devices, which means detaching could be automated and could be as simple as pushing a button.”

One day catechol adhesives may help attach equipment to the hulls of submarines but testing prototypes in scuba gear isn’t how new tech gets created. Instead, Lee and Bhuiyan need to control a suite of variables in a small lab space. Simple as it sounds, running a current through a material and checking its stickiness is actually quite difficult to do over and over again.

Bhuiyan developed a setup that uses a titanium sphere and a platinum wire electrode to apply electrical stimulation to the adhesive that is in contact with the sphere in the presence of salty water. This method makes it easy to control the voltage applied through the wire, glue and sphere as well as how salty the water is around them. The amount of time the current runs is also important. With more time, voltage and salt, the more the catechol adhesives gets oxidized and the less adhesive it becomes. With strong enough voltage, the glue detaches in only seven seconds. 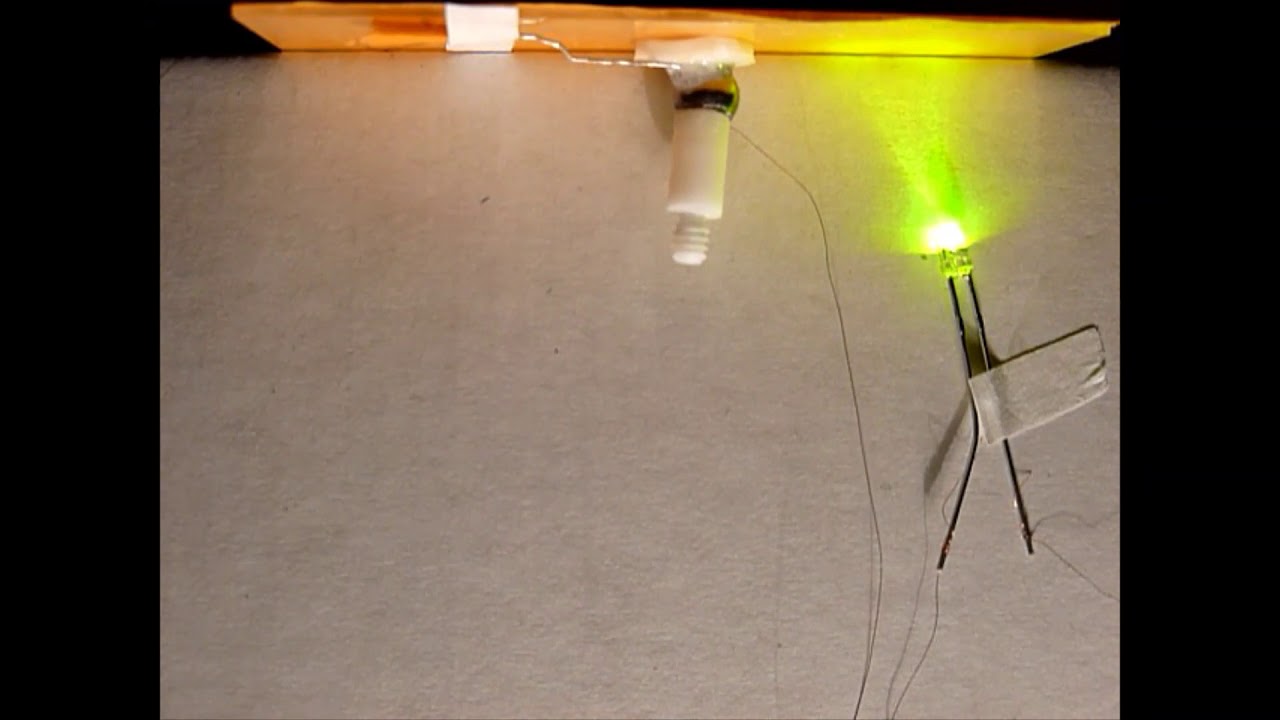 The next step in the research will be taking that red and trying to turn it back into white. The hallmark of a smart glue is not only deactivating adhesion, but turning it back on. Lee and doctoral graduate Ameya Narkar were able to accomplish this feat by playing with pH, which earned them the Bhakta Rath Research Award, and Bhuiyan hopes to apply the lessons from that research to using electrical current.

From painless bandages to underwater glue, from automotive gear to prosthetic limbs, catechol-containing adhesives are versatile and promising materials.