Increasing amounts of nitrogen and phosphorus in terrestrial ecosystems lead to decreasing biodiversity, not only among plant species, but in herbivores and pollinators as well.

Globally, ecosystems change as the climate does, responding to shifts in temperature and the availability of water and nutrients such as nitrogen and phosphorus. These shifts affect plant community productivity and diversity. However, in general we know very little about how these changes happen. 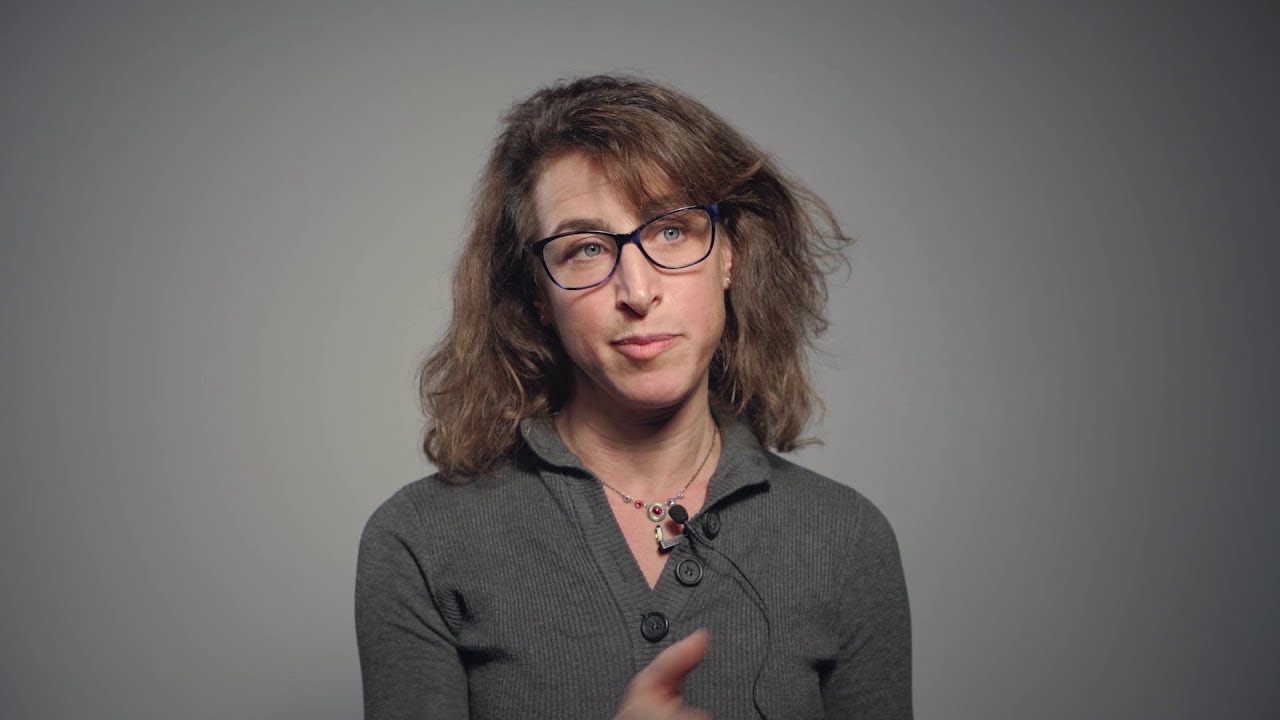 Plants and Biodiversity Need the Right Mix of Nutrients

Increasing amounts of nitrogen and phosphorus in our terrestrial ecosystems leads to decreasing biodiversity not only among plant species, but among herbivores and pollinators as well.

Erika Hersch-Green, evolutionary biologist and assistant professor of biological sciences at Michigan Technological University, has received a National Science Foundation CAREER award to investigate how increased nitrogen and phosphorus availability across different temperature and water regimes alters the primary productivity of some plants, while reducing the growth of others. Hersch-Green will examine how the amounts of nutrients available to plants determine which plants thrive or wither due to their specific genome attributes. 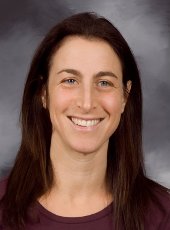 “For evolutionary biologists, one of the main goals is to match the genotype of organisms to what they look like — their phenotype,” Hersch-Green said. “Historically, evolutionary biologists have focused on how natural selection for protein function or genetic drift has shaped evolutionary landscapes, as well as the mapping of genotype to phenotype. My research is taking a slightly different perspective, looking at how molecular attributes of organisms interact to reduce the material cost of building genomes. I am examining whether natural selection operates to reduce the cost to a plant species of building genomes, rather than how natural selection acts on proteins, which is a novel approach.”

Hersch-Green’s research examines how nutrients affect plants that vary in their genome size. Genomes are made up of nucleic acids and cells, which cost plants a significant amount of nitrogen and phosphorus to build. And, some of these plants are polyploids with varying numbers of chromosomes — which, in turn, affects genome size.

Using fireweed and goldenrod, Hersch-Green will look specifically at tradeoffs in size between the plants’ genome — their total genetic code — and their transcriptome — the parts of the genome transcribed into RNA molecules. RNA codes, decodes, regulates and expresses genes. Hersch-Green will use different nutrient environments with different cytotypes of each plant to measure certain functional traits. By combining data from multiple plants, the creatures that pollinate plants or eat the plants (known as “consumer community assemblages”), and time series phylogenetic modeling and experiments — Hersch-Green hopes to gain insights into the roles of material costs and genome size in biodiversity patterns.

Her work provides a system-level understanding of how eutrophication — the increasingly dense growth of particular plants at the expense of other species brought on by increasing nutrient inputs — are affecting individual organisms and multi-species communities by looking at their interactions. Ultimately, this research will generate genomic tools for other species as well.

Every CAREER award features an education component. Hersch-Green’s approach features multiple methods to enhance scientific literacy for middle schoolers, high schoolers and undergraduates. At Hersch-Green’s Ford Center site, she is working with a STEM educator to formulate different science communication and botany modules based on photosynthesis research conducted by Hersch-Green and graduate students in her lab. She is also collaborating with Erin Smith, director of the Humanities Digital Media Zone and faculty advisor to Cin/Optic Communication and Media Enterprise students, to create a series of educational modules.

The goal of any CAREER award is to effect change beyond the field of study through novel research and education. Hersch-Green’s research, through two prairie plants, examines how community diversity, from plant to pollinator to herbivore, is changing — and in broad terms, how that affects biodiversity.