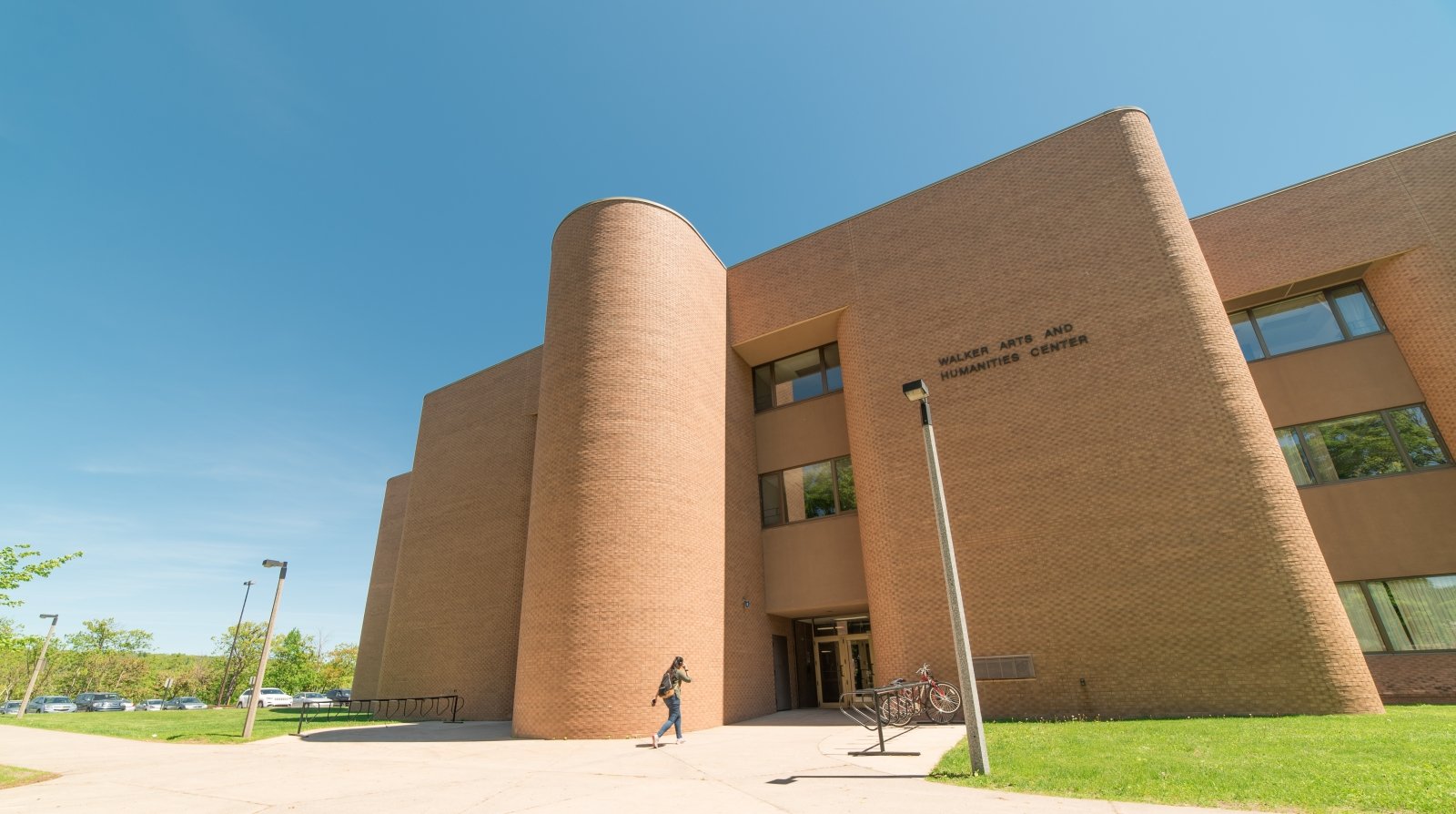 By Mariana Grohowski
Published 11:32 a.m., May 22, 2018
Category: Academics, Administration, Campus Life, Transitions
Comments (0)
Share this story:
David Hemmer has been appointed as new dean of the College of Arts and Sciences.

David Hemmer will begin as dean of Michigan Technological University’s College of Sciences and Arts (CSA) on July 1, 2018.

Hemmer comes to Michigan Tech from the University at Buffalo, The State University of New York (UB) where he is chair and professor of mathematics. Hemmer replaces retiring dean Bruce Seely, who led the College for the last decade.

Provost and Senior Vice President for Academic Affairs Jacqueline Huntoon says, “Dr. Hemmer is bringing many new ideas and approaches to the Michigan Tech campus. He is an outstanding scholar who has had prior experience leading efforts to improve undergraduate education, contributing to community outreach and managing an academic department. The College of Sciences and Arts, the Dean's Council and the University as a whole will benefit from his perspectives.”

Putting the M in STEAM

"My area of research is very pure mathematics. I study problems that I find beautiful and interesting, not motivated by applications. In this way, while I am a mathematician and scientist, I find common ground with my colleagues in the humanities." David Hemmer

Hemmer’s plans for leading CSA is inspired by a combination of the College’s historical excellence and the University’s changing leadership. Hemmer says, “With a relatively young faculty and potential growth planned from the Portrait 2045, this is a great time to be leading CSA. I want to build on the incredible momentum the College has under Bruce Seely’s leadership. Bruce has been very gracious sharing his time and wisdom during this transition. With so many new leaders arriving this summer, this will be a crucial time in Michigan Tech’s history and I am excited to be a part of that. I look forward to working with Provost Huntoon and the incoming president.”

Four new deans and the University’s president-elect, Richard J. Koubek, will all start on July 1, 2018. Hemmer, like Koubek, champions the union of arts and sciences. In his remarks at the April Board of Trustees meeting, Koubek stated that in order to become a leading technological university, Michigan Tech must build on its reputation as a campus “where technology, humanities and the social sciences converge.”

Hemmer also plans to advance Michigan Tech’s objective to wed the sciences with the arts, stating, “The evidence is clear that the best scientists and engineers have a broad-based training in the humanities and social sciences. I was delighted to hear how the humanists and social scientists in CSA embrace their role at a technological university. I will have a lot to learn from my new colleagues in these disciplines.”

No stranger to snow country

The National Weather Service estimates Buffalo’s snowfall during the 2017-18 season at 112.3 inches. In fact, many report Buffalo to be in the top 10 of the world’s snowiest cities. Hemmer and his family are no strangers to shoveling and Hemmer says, “My family and I are excited about all the outdoor opportunities available in such a beautiful part of the country.” Hemmer will be joined in Houghton by his wife Ginny and three children, Meghan (13), Benjamin (9) and Adam (7).

In addition to enjoying the region and its weather, Hemmer says he felt “at home immediately during my two trips to Houghton. I have never seen a more friendly and welcoming environment. I look forward to getting to know all my colleagues.”