Shaking the Nanomaterials Out: New Method to Purify Water

Nano implies small—and that’s great for use in medical devices, beauty products and smartphones—but it’s also a problem. The tiny nanoparticles, nanowires, nanotubes and other nanomaterials that make up our technology eventually find their way into water. The Environmental Protection Agency says more 1,300 commercial products use some kind of nanomaterial. And we just don’t know the full impact on health and the environment.

“Look at plastic,” says Yoke Khin Yap, a professor of physics at Michigan Technological University. “These materials changed the world over the past decades—but can we clean up all the plastic in the ocean? We struggle to clean up meter-scale plastics, so what happens when we need to clean on the nano-scale?”

That challenge is the focus of a new study co-authored by Yap, recently published in the American Chemical Society’s journal Applied Materials and Interfaces. Yap and his team found a novel—and very simple—way to remove nearly 100 percent of nanomaterials from water. 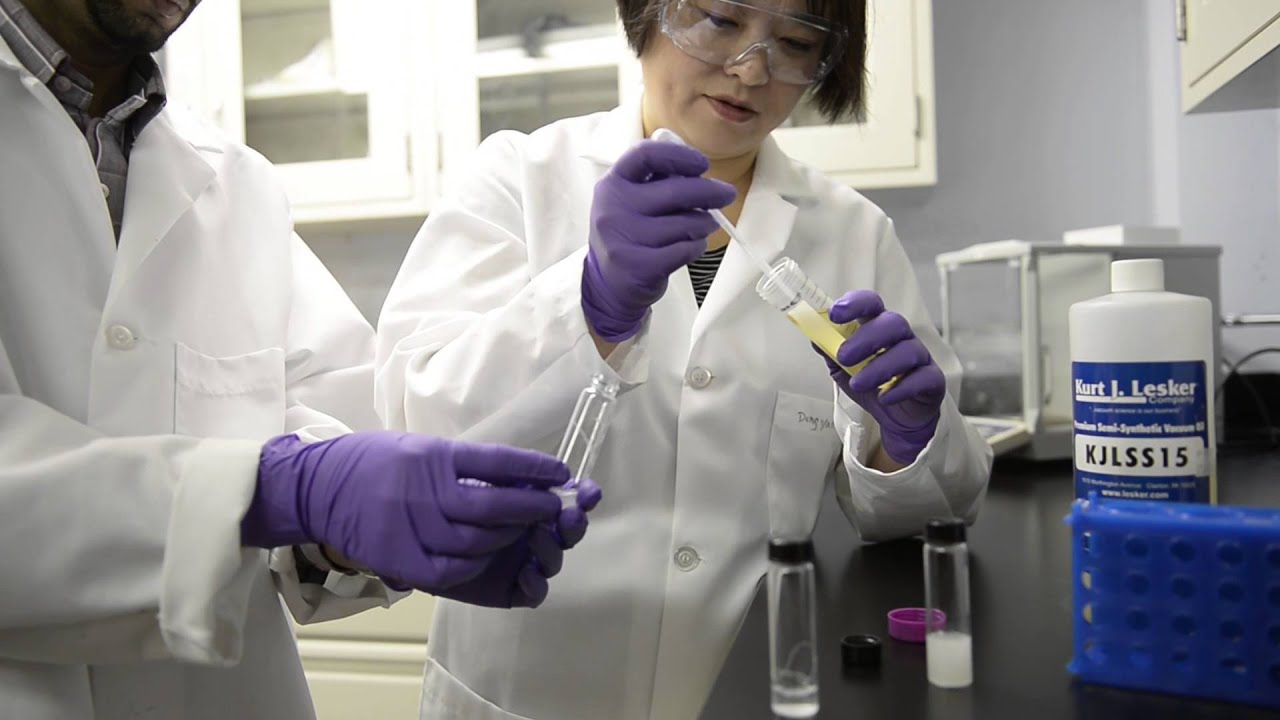 Water and oil don’t mix, of course, but shaking them together is what makes salad dressing so great. Only instead of emulsifying and capturing bits of shitake or basil in tiny olive oil bubbles, this mixture grabs nanomaterials.

“These materials are very, very tiny, and that means if you try to remove them and clean them out of contaminated water, that it’s quite difficult,” Zhang says, adding that techniques like filter paper or meshes often don’t work. 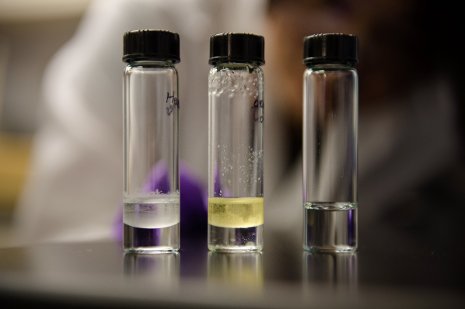 We don’t have to wait until the final vote is in on whether nanomaterials have a positive or negative impact on people’s health and environmental health. With the simplicity of this technique, and how prolific nanomaterials are becoming, removing nanomaterials makes sense. Also, finding ways to effectively remove nanomaterials sooner rather than later could improve the technology’s market potential.

“Ideally for a new technology to be successfully implemented, it needs to be shown that the technology does not cause adverse effects to the environment,” Yap, Zhang and their co-authors write. “Therefore, unless the potential risks of introducing nanomaterials into the environment are properly addressed, it will hinder the industrialization of products incorporating nanotechnology.”

Purifying water and greening nanotechnology could be as simple as shaking a vial of water and oil.