Most common job skill in demand? Good communication. Natural resource students from FW 4800 practice writing op-ed letters and share their thoughts on issues from their field.

Dawn arrives on the eastern horizon heralded by the quiet song of a songbird, weak yellow sunbeams breaking through the thick fog resting heavy above cold and dewy grass. With moisture beading on his ears and whiskers, a black bear shuffles his way back towards his den after a long night spent deep in the woods beside his favorite food source: a hunter’s bait pile. It is morning in the Upper Peninsula, a chill September day, and it is black bear season.

Non-hunting members of society tend to have a negative attitude towards hunting, often citing population health as a reason not to hunt. In the case of black bears, the Michigan Department of Natural Resources maintains a structured and highly regulated hunting season that is actually an effective method of population control. With less than 3,000 bears killed state-wide each season and populations that are stable or growing, black bears are not at risk of decline due to hunting.

Black bears are the only bear species in Michigan and often get a bad rap simply because they are bears. But I’m not in favor of hunting them because they’re mean and scary; black bears tend to be gentle, curious, easily spooked creatures. Most black bear attacks are defensive reactions to a human that has come too close, and attacks are rarely fatal. I suppose the best way to avoid a bear attack is to avoid a bear. But how does one avoid a bear if the bear is, say, on their front porch?

In the spring of 1993, my parents were woken by what sounded like a man standing in their living room, breathing heavily. At the time, they lived just outside of Chassell, and my two brothers were still very young — one four years old and the other just shy of one month. My dad grabbed the baseball bat and stalked his way through the house while my mom snuck down the hall to my brothers’ room. The way I’ve always heard the story, they went back to bed after checking the entire house and finding no odd man panting on the couch, thinking nothing more of it until the morning. When my mom went to take the trash outside, the can was not on the front porch. Instead, it had been dragged halfway down the driveway, and though the lid was still on, the can was covered in bite marks and surrounded by bear tracks.

My parents still tell stories about finding bears in the yard, and how no one would park on one side of the lot at Festival Foods during certain times of the year because you’d come out of the store to find bears watching you from the dumpsters as you loaded up the groceries. Times like that move bears out of the cool and interesting animal category, right over into the pest category.

The key to keeping black bears from being considered dangerous pests is to keep them away from urbanized areas and houses. One of the best ways to do this is population control, which can be provided in part by hunting. Even with changing bait laws in Michigan, hunting is a popular sport and an effective means of collecting data on the sex ratio, age and distribution of black bear populations in the Upper Peninsula, and certainly keeps the bears away from our trash cans.

Black bears are a charismatic species and spotting one ambling through the woods is always a treat. But I, for one, would love to keep them out there in the woods and not on my front porch. What first caught my interest in bear hunting was working at McLain State Park — I've spent the past three falls helping with registration of bears killed in Houghton and Keweenaw counties. Each summer, I work at a state park downstate and then transfer up to McLain when it's time for school to start again. Being at Michigan Technological University has given me tons of opportunities to get real-world experience with the outdoors and other things related to my major; the proximity to McLain is just one of many bonuses.

It is October now, and snow begins to blanket fallen leaves. Frost clings to the bear’s face and his breath clouds the frigid air as he lumbers away from his den and into the night, determined to find a good meal now that hunting season is over.

Statistics taken from the 2018 Black Bear Digest published by the Michigan DNR.

Throughout the semester, nearly 30 students enrolled in the Fall 2018 FW 4800 course have explored the many kinds of media they will encounter in their future careers. Op-ed letters, social media profiles, brochures — and soon, public presentations.

Join the students on Tuesday, Dec. 4 from 6 to 7:30 p.m. at the Portage Lake District Library. 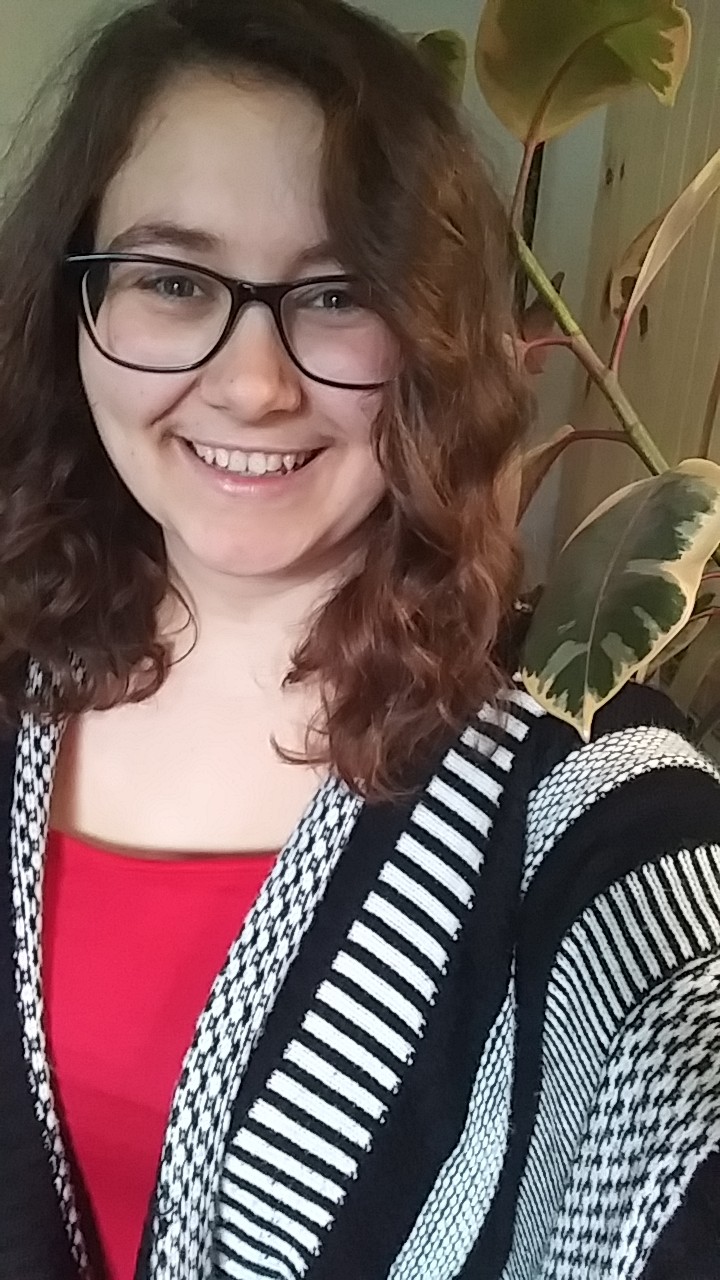 A fourth-year wildlife ecology and management major with a minor in International Spanish, Rachel will be graduating in the spring of 2019. She has worked with the DNR for three years and spent this past summer working at a wildlife rehab center in East Lansing, Michigan.