"Anyone who breathes air, drinks water, eats food, has or expects to have children, will be vitally interested in this program," said award-winning videographer Peter Sinclair.

Sinclair presents Climate Challenges and Solutions 2020 at 7 p.m. Wednesday, January 29, in the Rozsa Center for the Performing Arts. The event, sponsored by Michigan Technological University's Institute for Policy, Ethics, and Culture (IPEC), is free and open to the public.

"I've put together a fast-moving multimedia program with lots of video," said Sinclair. "Over the last dozen years I have interviewed, learned from and traveled with hundreds of the world's best scientists and put their words and ideas out front," he added. "I stay in the background, because I believe the science should be front and center — but presented in a way that is interesting, exciting and, I hope, moving."

"I don't just drop a big problem in people's lap and walk away," he said. "It's critical to show the way forward, and the decisions humans make are still the biggest factor in what kind of future our children will have."

What does a sustainable human-technological-natural world future look like? Michigan Tech's Institute for Policy, Ethics, and Culture (IPEC) dives into its first 2020 project, Designing the Anthropocene, with a presentation by Sinclair, a Michigan-based videographer who travels the world with climate scientists to document global climate challenges and potential solutions.

I don't just drop a big problem in people's lap and walk away," he said. "It's critical to show the way forward, and the decisions humans make are still the biggest factor in what kind of future our children will have."

During his visit, Sinclair is looking forward to connecting with Michigan Tech researchers and revisiting the Copper Country.

"Michigan Tech is one of the country's great engineering and science institutions, and I am working to communicate not only climate change, but the solutions that are emerging and being deployed," he said. "I hope to be talking to experts on topics of wind and solar energy, energy storage, microgrids, as well as climate impacts on the Great Lakes."

Sinclair said promoting renewable energy climate solutions is a very important part of his work. "Michigan is becoming a hotbed for wind and solar energy, and of course the fossil fuel industry has been pushing back with misinformation."

While he's here, Sinclair plans to revisit some places he's never seen in the winter. "Keweenaw is one of my favorite places on the planet, a place I have come back to many, many times in years past," he said.

Then, on to other adventures.

What's Next for the Climate Impact Communicator

"I continue to do fieldwork with scientists, working on and around the Greenland Ice Sheet. I hope to be heading north again later this spring, to another location. Still working on plans," he said.

Sinclair's internationally recognized work includes hundreds of educational videos to correct climate science misinformation, including his independent "Climate Denial Crock of the Week" series and the monthly "This is Not Cool" series for Yale Climate Connections, which has run since 2012.

"I don't want to spoil anything for those who come," Sinclair said, but offers a short video based on an interview with a leading ice scientist in 2017. "I think it's a good example of how I try to do science storytelling."

Play Inside the Experiment: Abrupt Change and Ice Cores video 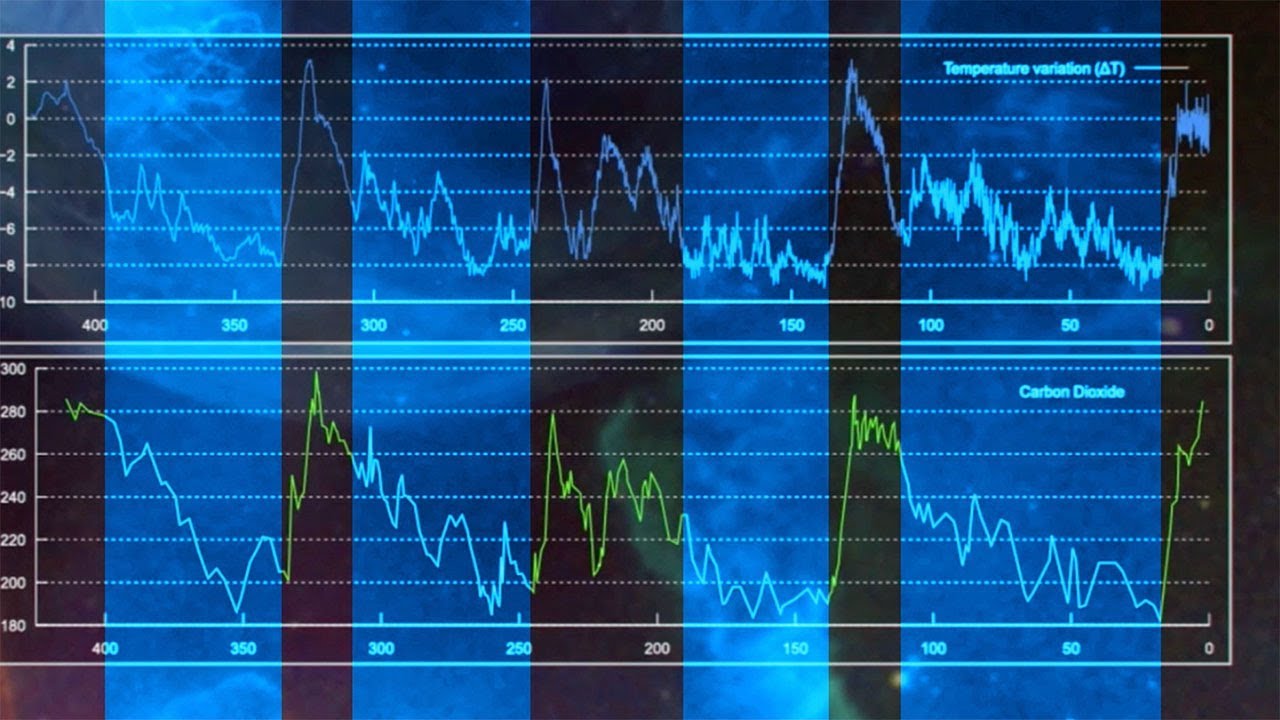 Sinclair is media director of Dark Snow Project, a crowd-funded, international climate communications effort focused on the Greenland Ice Sheet and sea level rise. Recognized in 2017 as a National Center for Science Education "Friend of the Planet," Sinclair traces the commitment to his work back to childhood. "I was more or less brought up in a family where awareness of environment and energy was primary," he said.

Audiences of all ages are welcome to Wednesday's presentation.

Anthropocene is a relatively new term for an epoch that acknowledges human impact as the dominant factor on Earth's climate and environment.

"Our planet has undergone drastic upheavals over billions of years. Life on Earth has proved remarkably resilient." With those words, IPEC member Sarah Green, a professor of chemistry, set the stage for both the screening of the independent film Anthropocene at Michigan Tech's 41 North Film Festival last fall, and IPEC's project this spring, Designing the Anthropocene. 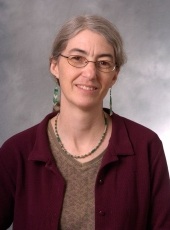 "After each of these global upheavals, life had to adapt to a new world, almost as spacefarers on a new planet. Each time, it did, and it will again," Green said. "As humans who have only been on the scene for some two million years, timescales of two billion or 250 million years are far beyond our ken," she said. "Yet we are living during another major geological transition, to the Anthropocene, now dated as starting in the mid-20th century. This change is different from those in the deep geological past because we are here to see it, and we know the cause: us."

And, Green said, it's occurring so blindingly fast that we are witnessing it in real time.