Actually, his motivation was less about living in a gaming-industry hub and more about roommates who went to bed too early, says Jafari Kang, who works with Hassan Masoud, an assistant professor of mechanical engineering-engineering mechanics. Both came to Michigan Tech in 2017 from the University of Nevada-Reno.

In Reno, with an Iranian advisor and Persian colleagues, there weren't opportunities to speak English during the day, Jafari Kang explains. "I was in the office until 9 or 10 at night," he says. "Americans go to sleep very early—or at least my roommates did. When I came home they were already asleep. I didn't get to watch movies with them or talk to them."

Luckily for this eager conversationalist, there's never a lack of folks to hang out with in a gambling town that never sleeps. But what to talk about? Jafari Kang chose a deck of cards for an icebreaker; maybe because it conjured childhood memories of the amateur magicians in his family. He remembers cousins who showed him a simple trick with two matchsticks. "I went home mad because I couldn't figure it out," he says. Turns out Jafari Kang's dad had practiced magic in his earlier days; he showed his son how to do the match trick. "I practiced and picked it up and when I started doing it for people they really loved it," he says. Another cousin showed the then-third-grader how to open the combination locks on briefcases. "That was fun."

During his undergrad and master's studies, Jafari Kang put magic aside—until those sleepy Reno roommates prompted him to take up card tricks in a quest for English conversation practice. A few years later, his repertoire is continually expanding. "Once you know a couple of tricks your brain can figure out other ones. You just need to practice," he says. If he becomes too reliant on a trick, he reveals the secret, which then compels him to find a new one. "If the audience knows the trick, they don't enjoy it," he says.

Oh Ho Ho It's Magic: For a Reason

Behind the fun and games is a serious commitment to be an effective communicator. "I need to improve my presentations, as faculty or in industry," says Jafari Kang. "This is very important in America, other than just knowing the theory and knowing the math. You need to communicate well. You need to present your results."

Jafari Kang says academics for whom English is not the native language are often advised to avoid humor in presentations. "Another formula, another formula, some graphs, that's it," says Jafari Kang. "What's the point of a presentation if you're just showing something they don't understand?"

He wants to connect with his audience.

"Americans show you pictures of frogs or tell you about their kids. They get you prepared for the research. They get you listening to them."

How "Fight Club" Made Him a Better Speaker

Jafari Kang's PhD advisor didn't know about the magic performances until recently; he commented on his student's improved English and asked how he'd done it.

Magic is the secret weapon, but the improvement isn't solely from card tricks. Jafari Kang says he's watched the TV series "How I Met Your Mother" about a million times. He can also rattle off most of the dialogue in the film "Fight Club." Knowing TV and movie quotes provides a conversational template of sorts, he says.

"If you memorize the whole sentence, the whole quote, it's creating a structure in your mind. You can use the structure, then pick out and replace with other words."

Jafari Kang began learning English at 25, after earning his master's and deciding to go abroad, specifically to become fluent in the world's most-used language for business, digital and academic communications. "It's really hard when you're older. You can't quickly pick up the words and memorize," he says.

Michigan Tech English Language Institute (ELI) Director Heather Deering says there's been widespread debate since the 1960s related to whether second-language acquisition is easier for children, particularly in the areas of accent and translation.

"When examining such a controversial topic, we also need to consider how languages are taught in a culture," she says. "When I was first introduced to Spanish in a classroom setting, teachers used the grammar-translation method and students were solely assessed by memorization skills. Now, we are starting to see more creative approaches in the form of bilingual schools, where students build connections between all K-12 concepts using two languages."

The distractions and responsibilities that increase with age can make it more difficult for adults to focus on language learning, she says. And there's definitely a perception that English is hard to tackle.

"Many of our ELI students have claimed that English is the toughest language they have ever learned," says Deering. Some of the reasons why: more idioms than you can shake a stick at and 13 verb tenses. The immensity of the English vocabulary, expanding through history and blended cultures, can also be daunting.

"When I was learning Norwegian, I was struck by how few synonyms existed in that language," Deering says. "To understand the complexity in English, just go to thesaurus.com and type in any word you know. The word 'complicated' has five pages of synonym lists."

Your first language determines how challenging it will be to pick up a second, says Deering. Languages that originate from the same family or employ similar writing systems, for example, may come easier.

"I love this place. In this area, people are very nice to me," says Jafari Kang. "I mean, Reno was very diverse, but people here are nicer to each other. This is a college town. When you do magic for smart people, it's fun. They appreciate your hard work."

He says Huskies can sometimes be outsmarted due to a general tendency to come up with multiple solutions to a problem.

"They always think of your magic in the hardest way possible—because they overthink it," says Jafari Kang. "If you look at the matrix, there's just one possible way. But because they are very involved with mathematics, they think of 10 possible ways, and start with the hardest one."

Pick a Card, Any Card: He'll Tell You What It Is

"I'm still an amateur," says Jafari Kang, who encourages everyone to try performing magic, even though "the first couple of times, you might be really bad." He practices constantly, but still has his uh-oh moments. "Sometimes I just laugh it off. Sometimes I use Plan B: I keep one special deck in my pocket for messing up." He's not giving away any high-level trade secrets (after all, that would spoil the enjoyment). Suffice to say the Plan B card deck is "very expensive." Not ready to pull a rabbit out of a hat? The English Language Institute at Michigan Tech offers multiple ways to strengthen speaking and writing skills for both academic English and everyday communication, including individualized tutoring sessions, weekly Tea Time discussions and a comprehensive curriculum.

"Our Intensive English as a Second Language (IESL) students appreciate how well we prepare them for their STEM and business classes; in fact, most of our students earn the top grades in their academic courses and are successful in securing internships at Career Fair," says ELI Director Heather Deering. "In order to make the IESL program more affordable for students, we have cut our tuition in half." 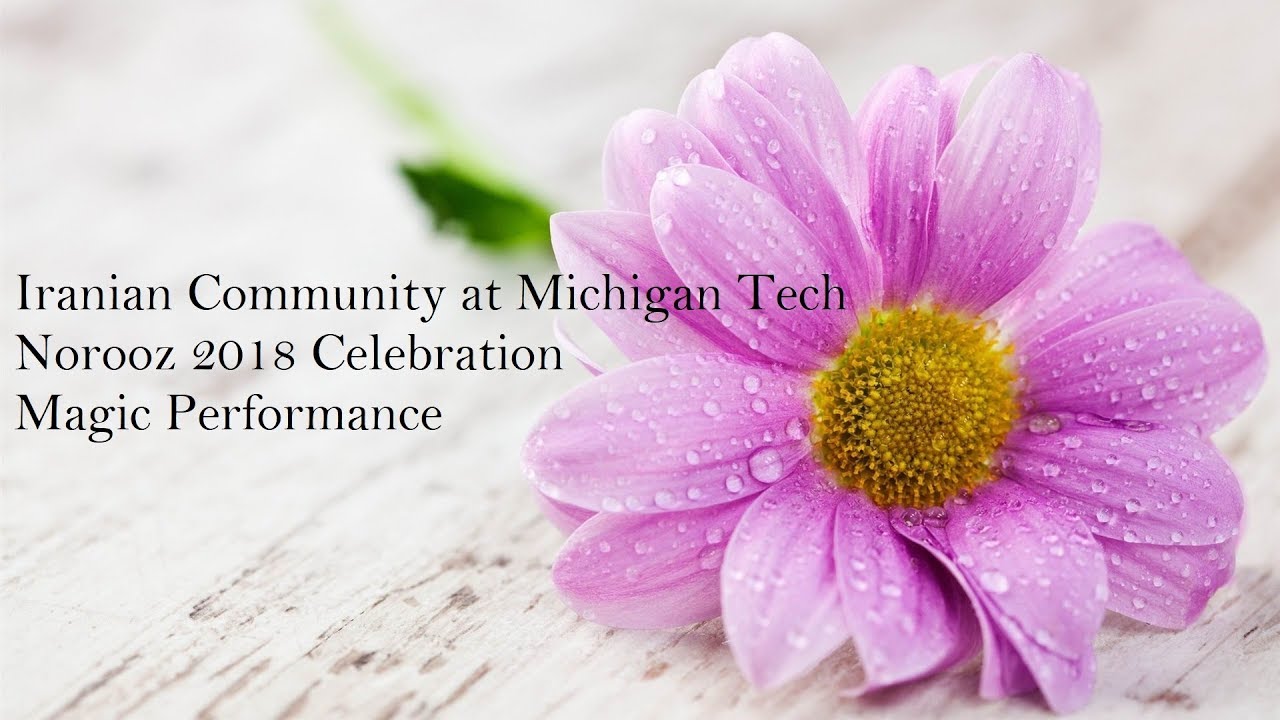