The winners have been announced in the Snow Statue Competition at Michigan Technological University’s Winter Carnival. This year's theme is "Years of Innovation STEM from this Snowy Situation."

For the second time in the last three years, Phi Kappa Tau was the overall winner of the month-long snow statue competition. Their statue "Behold For Your Eyes to See, The Glory of Roman Technology," is located outside of the fraternity house in Hancock. 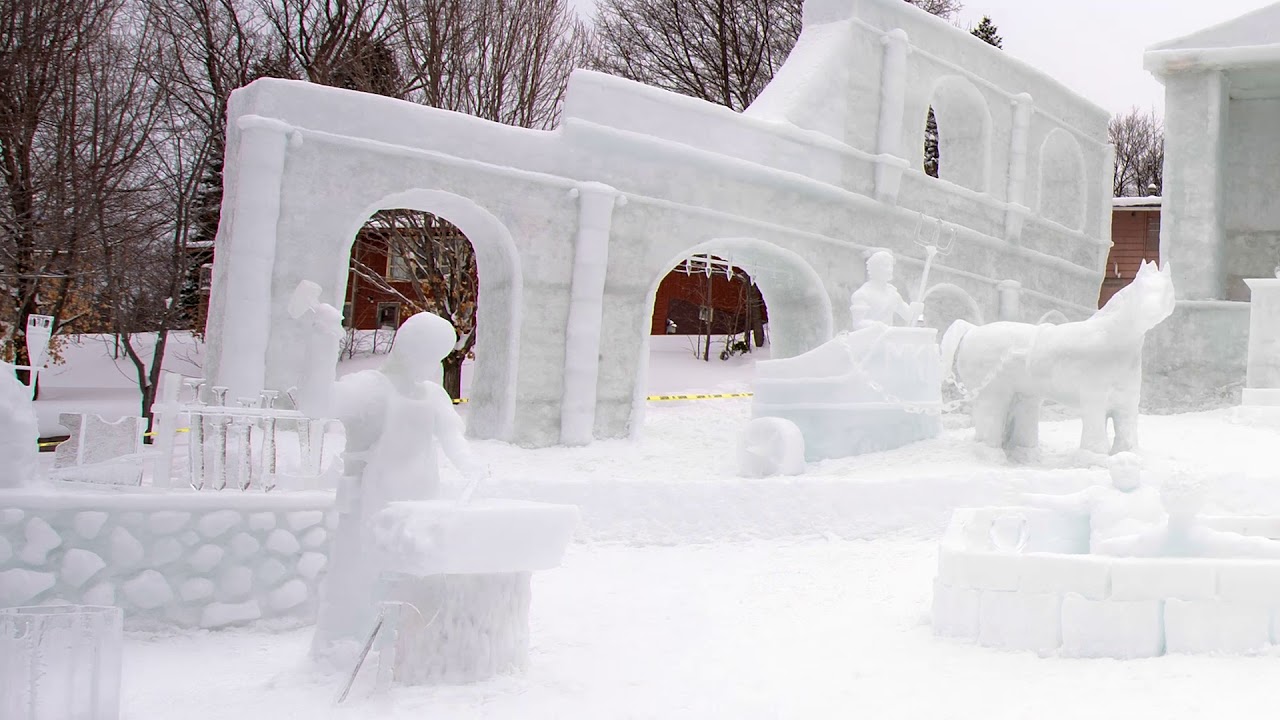 "Years of Innovation STEM from this Snowy Situation" take shape on the Michigan Tech campus. Prizes were awarded to the top three statues in each division.

Second place in the overall division went to last year's winner, Tau Kappa Epsilon, for "In Frigid Fields Carved From Snow, A Nation's Progress Has yet to be Slow." Third place again this year went to Delta Sigma Phi's "Paradigm Shifts in These Snowy Drifts."

In the Women's Division, Alpha Sigma Tau grabbed the top spot with "Ford Frozen in Time." Second place went to Theta Chi Epsilon for "Women of the Past Who Proved the Possibilities are Vast," while last year's women's division winner, Delta Phi Epsilon, took third place.

For the third straight year, St. Albert the Great University Parish was the overall winner in the All-Nighter competition. They also took the top spot in the Co-Ed Division. Construction in the division began at 4 p.m. Wednesday and ended at 9 a.m. Thursday.

The Society of Women Engineers placed second overall and best among the Women's Division, while the Lutheran Collegians, competing in the Co-Ed Division, took third place overall.

Treehouse took the top spot in the Men's Division of the All-Nighter competition, followed by Sleepy Hollow and More in second, and Toll House in third.

Phi Delta Chi was runner-up in the Women's Division and Pavlis Honors College was awarded third place in the Co-Ed Division. 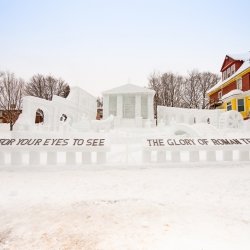 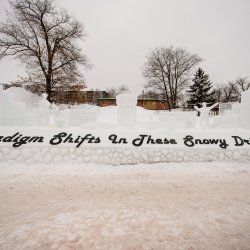 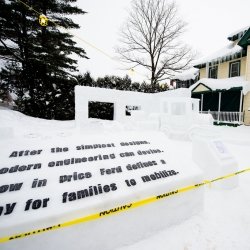 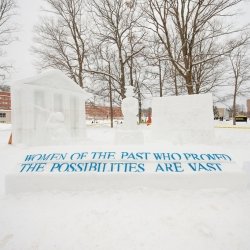 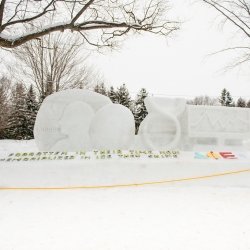 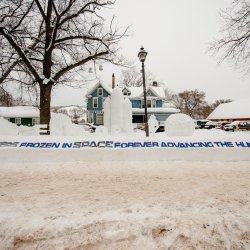 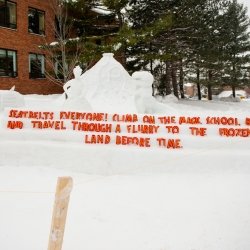 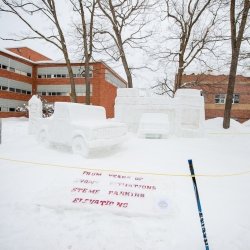 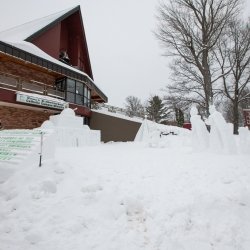 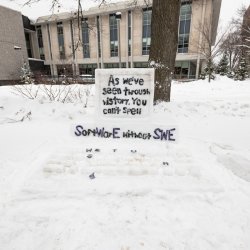 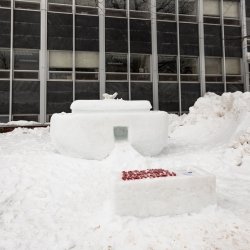