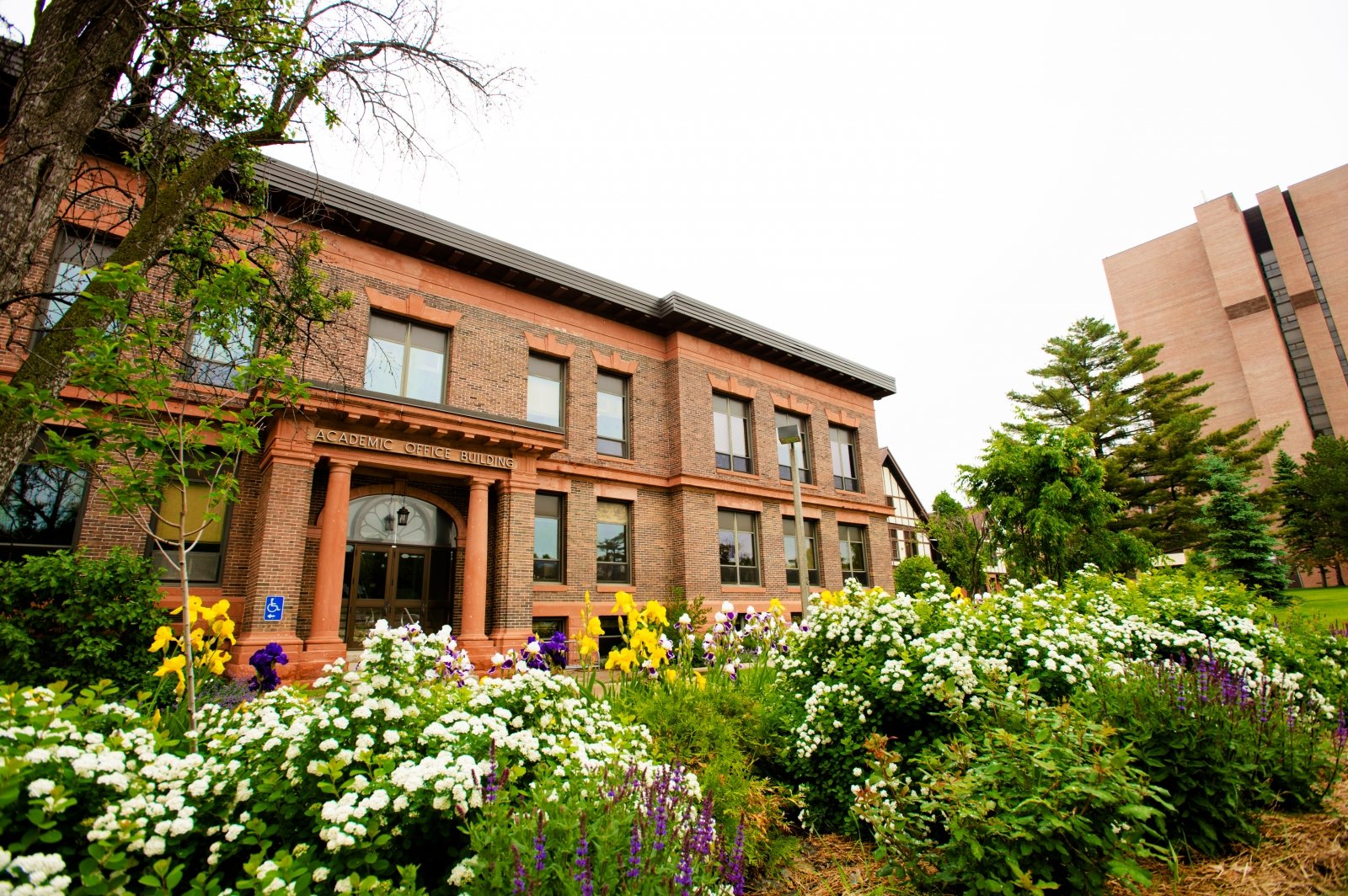 Career Transitions in the School of Business and Economics

By Mariana Grohowski
Published 8:00 a.m., May 8, 2018
Category: Academics, Administration, Campus Life, Transitions
Comments (0)
Share this story:
A transition for associate deans in the School of Business and Economics.

Mari Buche has been appointed associate dean of the School of Business and Economics (SBE), effective July 1, 2018.

Buche fills the position vacated by Professor of Economics Tom Merz, who served as SBE’s associate dean for three terms under four deans. Merz will return to the SBE faculty. During his nine-year tenure as associate dean, Merz twice helped the SBE retain accreditation through the AACSB. Buche, who will usher the SBE's re-accreditation next year, says she is "looking forward" to the process.

Merz says Buche’s appointment is “well deserved” and knows the SBE will be in good hands. While Merz says he learned a lot in his nine years in administration, the most important lesson he learned is also his chief piece of advice to Buche: “You don’t have to know all the answers, what you have to know are the phone numbers of the people who have those answers. There are people on this campus who will do anything for you if you just ask them. But you have to know who to contact.”