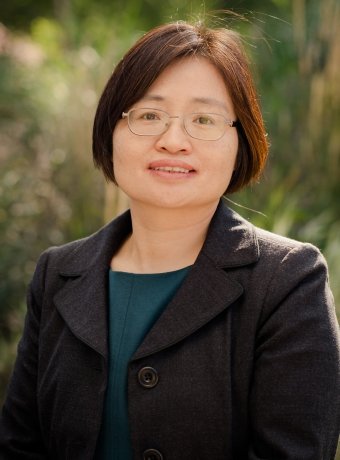 "The RNA regulatory system might have been essential prerequisite to both the evolution of developmentally sophisticated multicellular organisms and the rapid expansion of phenotypic complexity into uncontested environment."

Making sense of antisense transcription in tree growth and development

I am interested in deciphering the functional role of noncoding RNA (ncRNA) in gene regulation network governing forest tree growth and development. One significant class of such ncRNA is natural antisense transcripts (NATs) which share complimentary sequence with protein-coding genes. Recent studies in direct transcriptome sequencing (RNA-seq) and whole genome tiling array have revealed that eukaryotic genomes including plant genome encode large amount of NATs transcribed either from opposite strand of genes (cis-NAT) or from different chromosomal locations (trans-NAT). The overwhelming occurrence of NATs represents an important gene phenomenon which has not been characterized in tree genomes.

To reveal these hidden transcripts of tree genomes, we employ a novel experiment method for systematic identification of NATs in Populus and Pine genomes. These identified NATs will be further tested with custom-made oligo DNA chips for its functional relevance in many aspects of tree growth and development under environmental adaptations such as nitrogen deficiency and low light. The biological consequence of characterized NATs will be finally confirmed with RNAi technology. The ultimate goal of my research is to uncover the regulation network mediated by NATs underlying forest tree growth and development. The results generated will advance our current knowledge base of tree biology for efficient grow, manage and genetic manipulation of “super” forest trees.