Explore the colors of songbird migration in a photo essay that displays the ways distance and timing affect plumage.

In late summer and autumn, millions of birds fly above our heads, often at night, winging their way toward their wintering grounds. 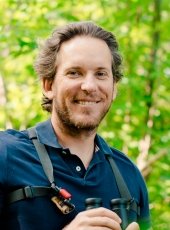 Before the journey, many birds molt their bright feathers, replacing them with a more subdued palette. Watching this molt led scientists to wonder how feather color changes relate to the migrations many birds undertake twice each year. Molt matters — not only because replacing worn feathers is necessary for flight, but because molt is the catalyst for plumage changes that affect whether birds find mates and reproduce.

“We’re really blessed here, as nature lovers and birdwatchers, that we have lots of species of warblers here, which come in blues, greens, red and yellows,” said Jared Wolfe, assistant professor in Michigan Technological University’s College of Forest Resources and Environmental Science and one of the founders of the Biodiversity Initiative. “These brightly colored birds migrate and nest here and then leave for the winter. Everyone is so focused on the coloration, but the mechanism of the change of coloration is the process of molt, of replacing feathers.”

While migration distances vary, many species fly thousands of miles each year, chasing summer as the planet tilts toward and away from winter. These lengthy journeys tend to wear out feathers. In research published in the journal Ecology and Evolution, Wolfe and co-authors analyzed the variation in distances traveled against the extent of molt in a particular species. “Birds that go farther distances replace more feathers,” said Wolfe.

“Sun is the primary reason feathers degrade, and harsh environments,” he said. “In northerly latitudes in the summer, it’s sunny all day. As the birds move south, tracking the sun, they are maximally exposing themselves to sun all year.”

Birds of a Feather Molt Together

Feathers must be replaced because of wear and tear; what’s the significance of brightly colored plumage? Wouldn’t black be more protective against sunburn, or white better at deflecting heat?

For birds, like many animals, an attention-getting physical appearance plays a crucial role in attracting a mate. As stylish haircuts and makeup are to humans, beautiful feathers are to birds. But a spectacular plumage is also pragmatic; it broadcasts age and health, which determine who gets to mate and who doesn’t.

Experiences during the winter months affect how colorful birds become, which affects how successful they are at finding mates and breeding in North America. Scientists call these carryover effects. “It’s so elegant, but we’re just now starting to understand it,” Wolfe said.

Growing vibrant feathers is a physically taxing activity, and the easier a bird has it during the winter, the more brightly colored their plumage during the summer. This makes quality and availability of food, places to shelter and safety from predators important components of a wintering habitat.

Like humans seeking out coveted locations to live, birds flock to the best habitats. In both cases, resources are finite. What might have been an ideal wintering ground one year might be depleted of food sources or other important attributes the next.

“The best habitats offer resource stability over time, versus poorer quality habitats which are variable month-to-month, year-to-year,” he said.

Be It Ever So Humble, There’s No Place Like Home

But what about birds that don’t migrate, preferring to spend their lives within a single home range? For them, it turns out molt is comparable to changing one’s clothes on a regular basis rather than changing appearances to impress someone. Molting and breeding are constricted by multiple factors: Seasons, food abundance and size of home range play major roles in plumage and feather replacement.

“Birds here in the temperate zones are restricted in when they can breed and undergo their annual molt by winter,” Wolfe said. “In the tropics, there are wet and dry seasons, but there is less constraint from a real absence of food sources. Molt is an expensive process calorically; birds need lots and lots of food while they’re molting.”

Wolfe and his collaborators found that adjusting the time it takes Amazonian birds to complete their annual molt affects how they go about making a living. For example, ant-following birds in Brazil eat insects that are trying to outrun army ants. One tiny species, the white-plumed antbird, opportunistically darts ahead of the ants — not your garden variety ant but a species that can overpower and eat lizards, birds and small mammals in addition to insects — to take advantage of a moveable feast.

“Its molt is crazy slow; it takes an entire year,” Wolfe said, noting that the bird essentially lives in a constant state of molt, dropping one feather at a time.

Obligate antbirds have huge home ranges that overlap with multiple army ant colonies, which means they spend a large part of their day flying around the jungle in search of army ants. The bird’s lengthy daily commute is a problem when they molt wing feathers, which creates gaps in their wings and compromises their ability to fly. How do they get around this problem? A very slow molt.

“A single feather at a time to minimize gaps thereby improving their ability to fly and maintain large home ranges,” Wolfe said. “This unique adaptation has made the white-plumed antbird the slowest-molting songbird on Earth.”

Then Again, Home is Where the Heart Is

Despite the predilection of migrant birds to return to the same breeding territory year after year, Wolfe and collaborators note that not all birds return to the same molting grounds. This finding confounds the assumption of home field advantage, where birds benefit from completing their annual molt in a familiar location. But it appears there isn’t much of a relationship between molting activity and what Wolfe calls “site fidelity.”

“Until our research, it had remained a mystery whether or not migratory songbirds return to the same site to molt,” Wolfe said. “This is an important question because there is growing evidence that mortalities accrued after the breeding season – during molt, migration and overwintering periods – is responsible for the continued loss of migratory songbirds. In fact, bird abundance has decreased by 29% since 1970. Understanding where and why birds molt is an important step towards protecting vulnerable populations of songbirds.”

Wolfe and colleagues used 31 years of bird banding data from northern California and southern Oregon to measure the site fidelity of 16 species of songbird during molt. While the researchers did find that breeding activity strongly correlated with site fidelity, molt did not appear to influence a bird’s decision to return to a particular place or not. It appears that birds, like humans, tend to splurge on fine feathers — and then go home to show them off. 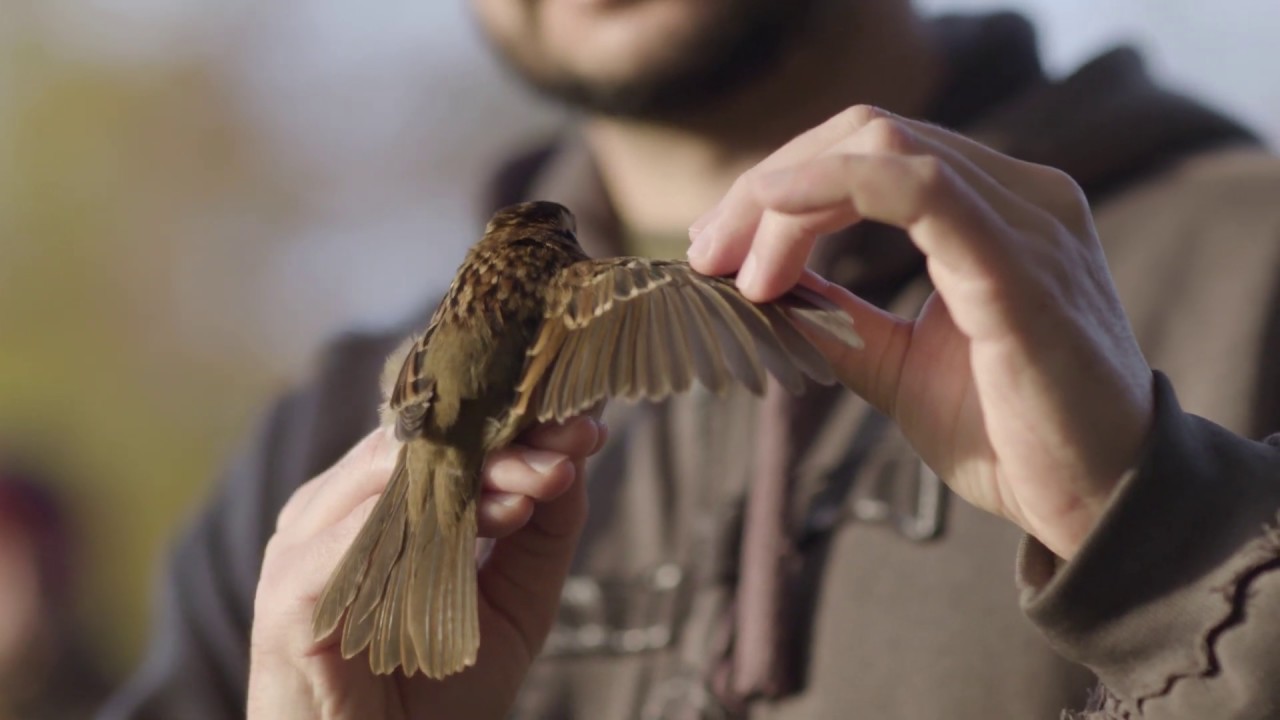