Watching the clouds go by, swirls of white puff up and melt away. The changes mirror mixing within the clouds as drier air mingles with water-saturated air. New research led by Michigan Technological University with support from the National Center for Atmospheric Research (NCAR) and the Max Planck Institute for Chemistry, Mainz University, analyzes this mixing with holographic imaging and an airborne laboratory.

This new way of seeing clouds—and the unusual mixing behavior observed in them—is the focus of the team’s study, published in Science this week. Sharp boundaries form as dry air completely evaporates some water drops and leaves others unscathed. The findings will influence models that help predict weather and climate change. 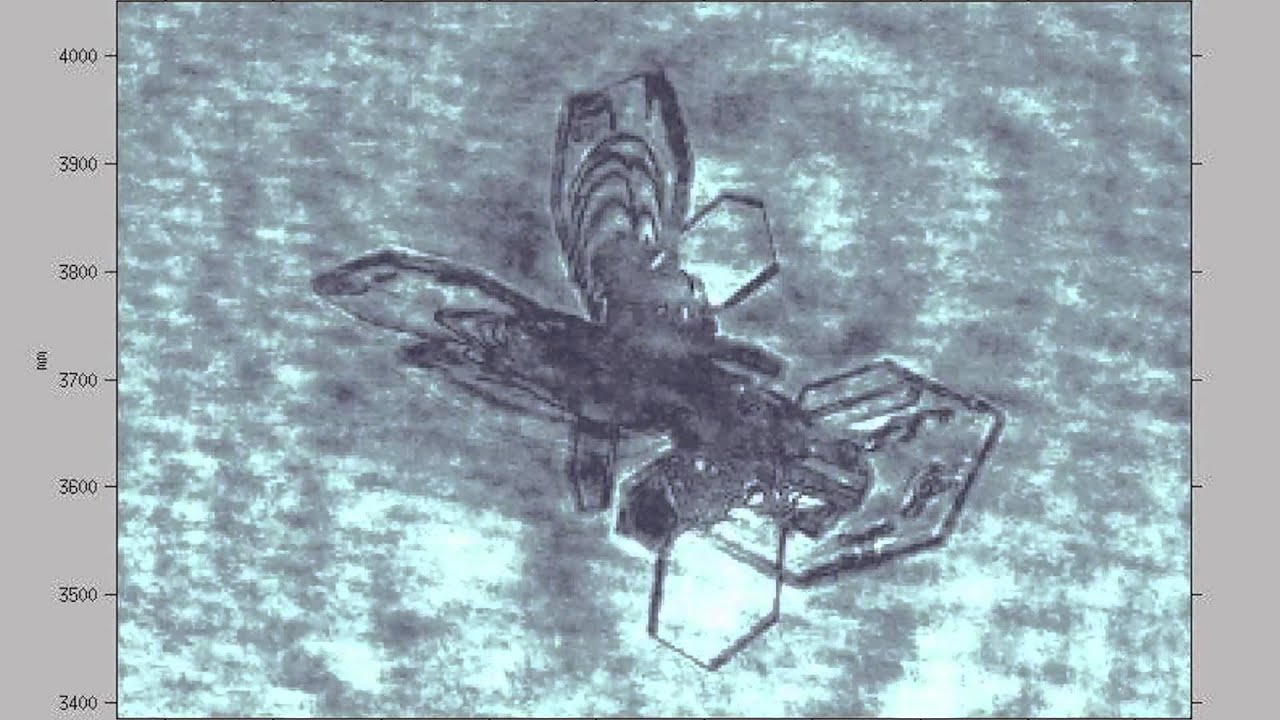 Raymond Shaw, a professor of physics at Michigan Tech, looks at the smallest part of clouds: droplets. To understand groups of droplets, Shaw and the NCAR team flew airplanes through fluffy, cotton ball cumulus clouds in Wyoming and Colorado. Aboard the plane, the team took detailed 3-D images with an instrument called the Holographic Detector for Clouds (HOLODEC—yes, like Star Trek's “holodeck”). These particular clouds were only made up of liquid water, and the size of those drops is a key part of cloud formation and mixing. 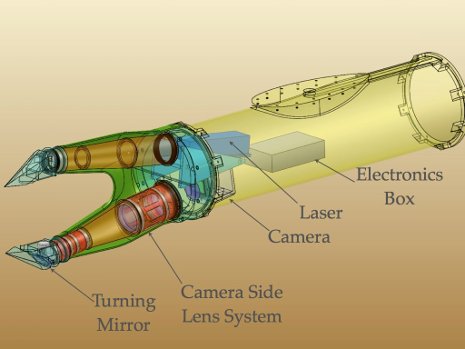 “You can take a certain amount of water, and divide it up into many small drops or just a few big drops,” Shaw says, explaining that it’s like having a lot of sand or just a few boulders. “And just by dividing it up in different ways, you can change the optical properties of the clouds, making them brighter or darker, more or less reflective.”

The differences affect how much sunlight makes it into the lower atmosphere and can reflect, buffer or trap in heat. The challenge, however, is that clouds don’t blanket regions—let alone the world—in a uniform layer. Plus, on even smaller scales within clouds, mixing affects the spacing between drops, what size they are and how they are distributed throughout the clouds.

The HOLODEC instrument, which is a tube about six inches in diameter and several feet long, samples a cloud volume about the size of a marker and provides a unique insight into cloud mixing. Jeff Stith, who manages the Research Aviation Facility at NCAR, compares this mingling to marbled cake. The wet air, filled with droplets, is like red cake; the dry air is like white cake. Stith, Shaw and their team then want to know how fine the boundaries are between red and white cake, and how much pink cake there will be.

Visible with the HOLODEC, immediately following cloud mixing the team observed clear boundaries—distinct lines between wet and dry air. Additionally, the size of the droplets remained unaffected. The ones that dissipate go away completely and the ones left behind stay the same size, making a marbled cake. Together the open space and large drops encourage clouds to grow more. With enough mixing, the droplets tend to spread out more evenly, blurring the distinct boundaries.

Like its Star Trek Enterprise counterpart, the HOLODEC is not much without its flying vessel. In this case, the HOLODEC was carried on an NSF/NCAR C-130 airplane, a military transport-style aircraft, maintained by NCAR and owned and supported by the National Science Foundation (NSF), along with the University of Wyoming King Air Research Aircraft, also supported by NSF. 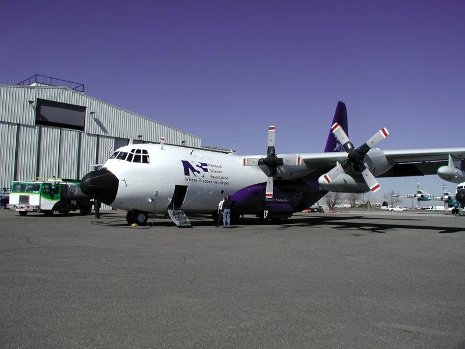 The combination of the two has been more than a decade in the making. Shaw says it all started with a prototype HOLODEC, machined and cobbled together over several months.

“And it actually worked—then we had to figure out what to do with the data,” Shaw says, recalling that the early years were spent tweaking the device and figuring out how to display the droplets accurately. “Now, we’ve built a better instrument and refined the technique, and we are finally able to handle large amounts of data.”

Crunching that data was only possible with high-end graphics cards, the kind favored by hardcore gamers. Further processing the data will enable Shaw and his research team to not just visualize mixing in clouds, but also provide insight into how to improve weather and climate models.

The challenges of understanding mixing in clouds have persisted for several decades. What the team found with this marbled cake distribution, or inhomogeneous mixing, goes against what most computer models assume for cloud dilution.

“It would be more accurate to say that some droplets are eroded away and that the ones that are leftover are just as big as they were at the start,” Shaw says, cautioning that the parameters of the study looked only at a single dry region and focused on water-only cumulus clouds. “What if we go look in the tropics or different cloud types? The process might be different.”

And examining other conditions is entirely possible with the airborne lab and HOLODEC. Gathering more data—and turning it into computer modeling code—will then enhance predictions for weather and climate. Watching the clouds go by is serious business, and these instruments and data processing have provided unique insight into the microscopic world of cloud mixing.