The Department of Physics has a long tradition of research in the field of Quantum Physics and closely related topics. Our active research encompasses four areas: 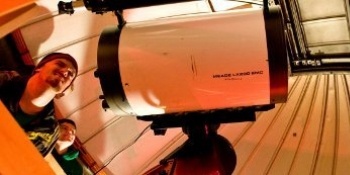 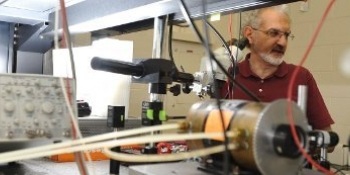 Novel materials with inclusion of Nano-materials 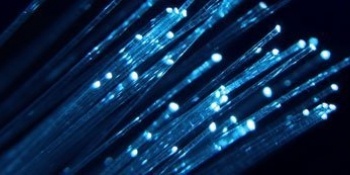 Areas of photonics and quantum optics include particular emphasis on magneto-photonics and nonreciprocal phenomena. Also, light-matter interaction between single quantum emitters and localized photonic modes inside chaotic cavities and disordered media and new photonic structures based on novel concepts such as parity-time symmetry and supersymmetry.