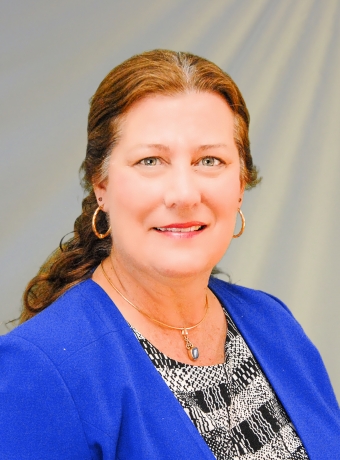 She gave a TEDx Talk on her experience of how training in spatial thinking can improve performance in April 2014.

Sheryl is Professor Emerita in the Department of Mechanical Engineering-Engineering Mechanics at Michigan Tech. She served as Program Director in the Division of Undergraduate Education at the National Science Foundation from 2007-2009.

Sheryl is married to Professor Norm Loney and has three children.