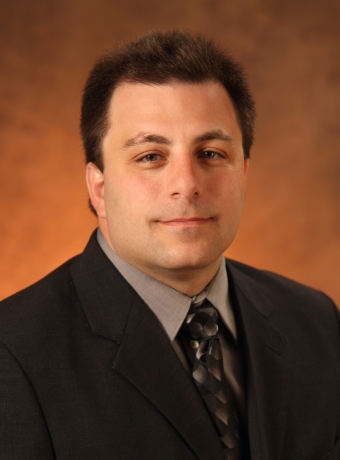 Rob’s team is in the final stages of developing the industry's first self-propelled boom lift with a self-leveling chassis. This product follows on the heels of launching the DaVinci® AE1932, the industry’s first completely electric scissor lift, a product that received multiple industry awards. This adds to his previous body of work at JLG, including development of the world’s tallest self-propelled straight and articulated boom lifts.

Rob is passionate about talent development for technology innovators. He has sponsored numerous STEM-related activities to foster tomorrow’s engineering community. Rob is the executive sponsor of Oshkosh's Young Professionals Network and the Women in Product Development employee resource groups.

He also serves on the Oshkosh Corporation Foundation, the Oshkosh Venture Capital Investment Committee, and the advisory board for Construction Robotics.

Rob splits his time between Wisconsin and Pennsylvania with his wife Lisa, a 1992 MTU graduate, and their two sons.