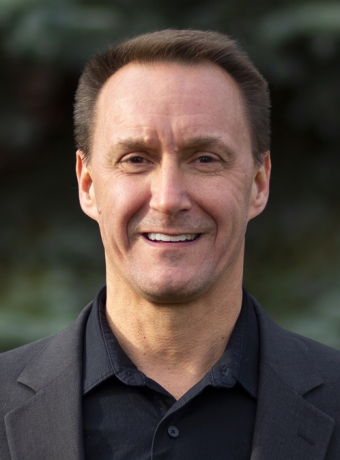 Brett Chouinard is President and Chief Operating Officer of Altair Engineering.  He is responsible for worldwide sales, consulting, and field operations for Altair's 85 offices in 25 countries. His team consults with more than 11,000 customers and supports hundreds of thousands of users across diverse industries, including automotive, aerospace, electronics, defense, banking, and financial services.

During his time at Altair, the company has grown by more than forty times and has become a market leader in the areas of physics-based simulation, high performance computing, optimization, and machine learning. Brett was a senior member of the executive team that executed Altair’s successful IPO in 2017.

Brett continues to support Michigan Technological University as a member of the ME-EM External Advisory Board and the College of Engineering Advisory Board. He also supports STEM education in the community as a trustee of the Ann Arbor Hands-on Museum and the Leslie Science and Nature Center.

Brett was instrumental in helping to secure the donation of Altair’s software HyperMesh and OptiStruct as part of the ME-EM department’s Mechanical Engineering Practices courses.

Brett currently resides in Novi, Michigan with his wife Brenda and his two daughters.