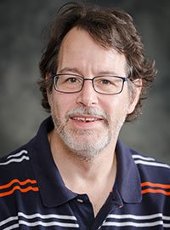 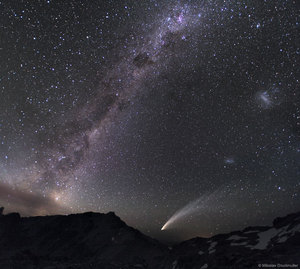 I worked at NASA's Goddard Space Flight Center in Maryland, USA before coming to Michigan Tech. I am perhaps best known scientifically for papers predicting, usually among others, several recovered microlensing phenomena, and papers showing, usually among others, that gamma-ray bursts were consistent with occurring at cosmological distances. I led a group that developed and deployed the first online fisheye night sky monitor, called CONCAMs, deploying later models to most major astronomical observatories. I have published as first author and refereed for every major journal in astronomy and astrophysics. My current research interests include trying to limit attributes of our universe with distant gamma-ray bursts, and investigating the use of relativistic illumination fronts to orient astronomical nebulae.

In 1995, I co-created the Astronomy Picture of the Day (APOD) with main NASA website at https://apod.nasa.gov/. A thumbnail of the latest APOD should appear on the upper left.