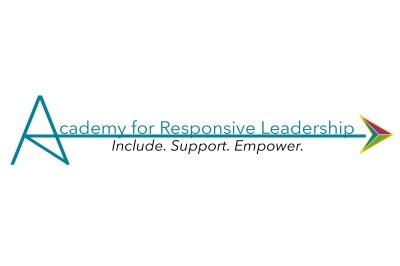 On The Line: A Living Case Study On Equity

On The Line is a performance and workshop focused on a living case study that interactively engages participants on ways they can mitigate bias and equity in tenure and promotion practices. In the first half of the workshop, professional actors portray a subtle and complex scenario involving a department's executive committee formally discussing whether one of their junior colleagues should be awarded tenure. Post-show interaction, guided by a facilitator, allows audiences to unpack issues and practice interventions. On The Line has been presented as a plenary for deans as part of the American Society for Engineering Education Equity, Diversity, and Inclusions Conference in New Orleans among numerous institutions of higher education. At Michigan Tech, there will be two performances of On The Line. The first performance will be held during the Academic Forum and a second performance will be open to the campus community. More information, including performance times and locations is forthcoming. 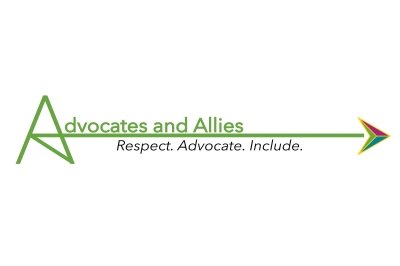 Originally scheduled for April 2020 but cancelled due to the COVID-19 outbreak, this workshop will serve a dual purpose on campus. Stemming from the popularity of the workshops offered in October 2019, Dr. Roger Green from North Dakota State University and his training team will be offering another Ally workshop for men and majority individuals as well as a series of listening sessions for women and gender diverse individuals. In addition to these workshops, we will be holding trainings for Michigan Tech's own Advocates and Allies Advisory Board and Advocates Group, which consist of faculty and staff dedicated to furthering grassroots equity initiatives on campus.

Advocates and Allies-Becoming An Effective Ally for Gender Equity

This October, Dr. Roger Green (Electrical and Computer Engineering, North Dakota State University) and the Advocates and Allies training team of Dr. Robert Gordon (Psychology, Auburn University) and Dr. Christi McGeorge (Human Development and Education, North Dakota State University) to lead a series of workshops which encourage and equip men to serve as effective allies for gender equity in STEM settings and explore the impacts of gender on women's experience of the campus climate. These workshops are being hosted as a part of Michigan Tech's NSF funded ADVANCE adaptation grant. A schedule and full list of workshops are forthcoming.