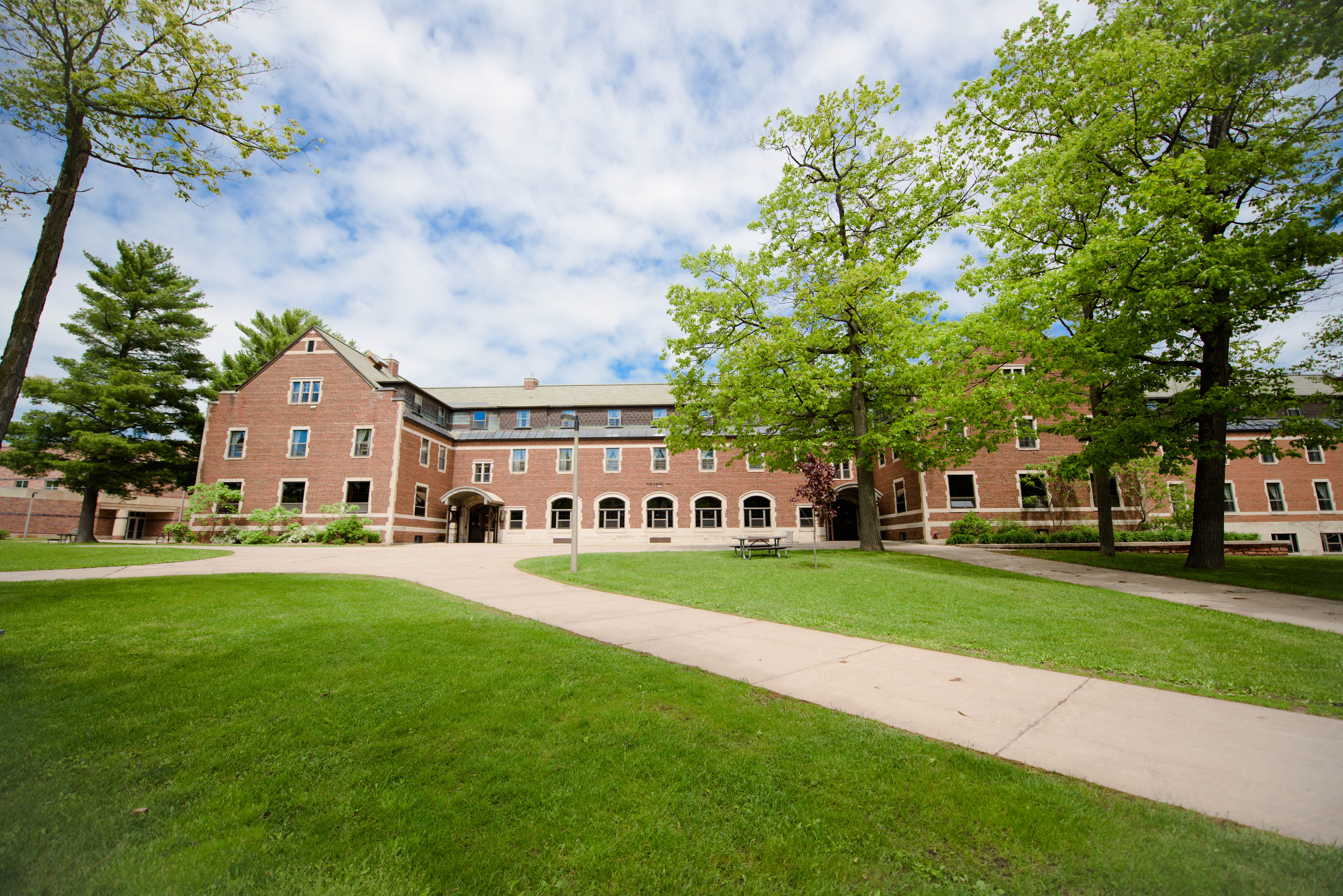 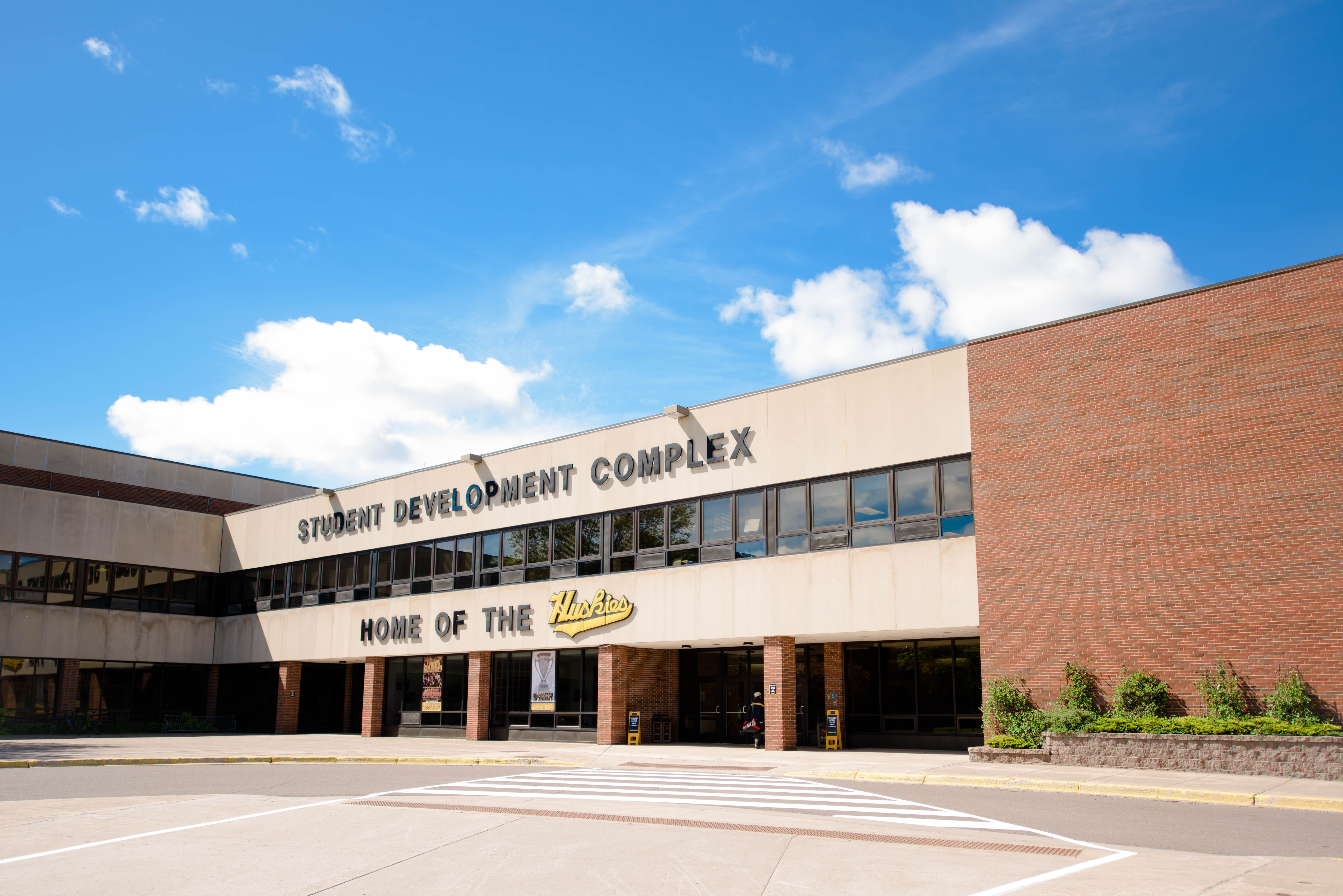 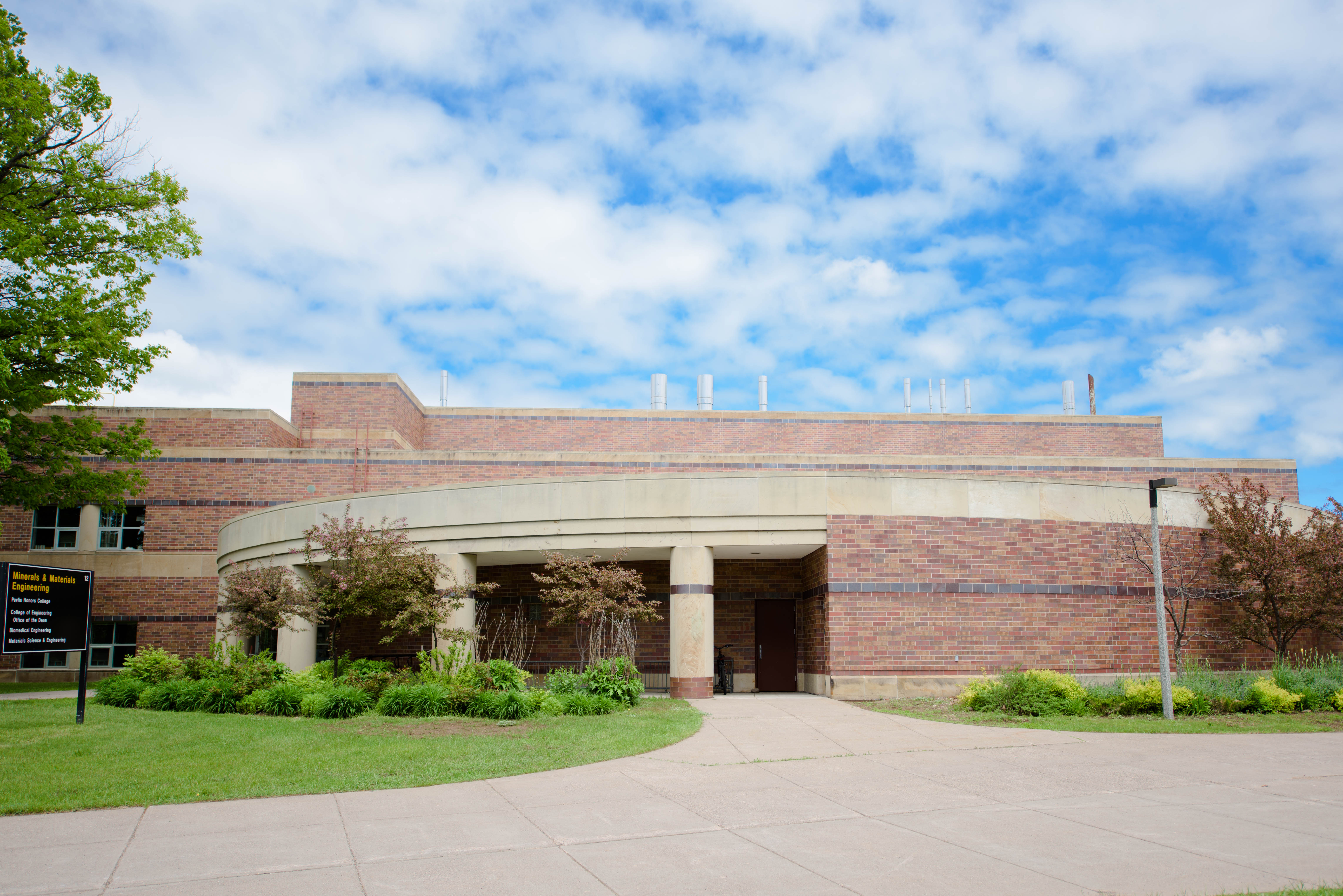 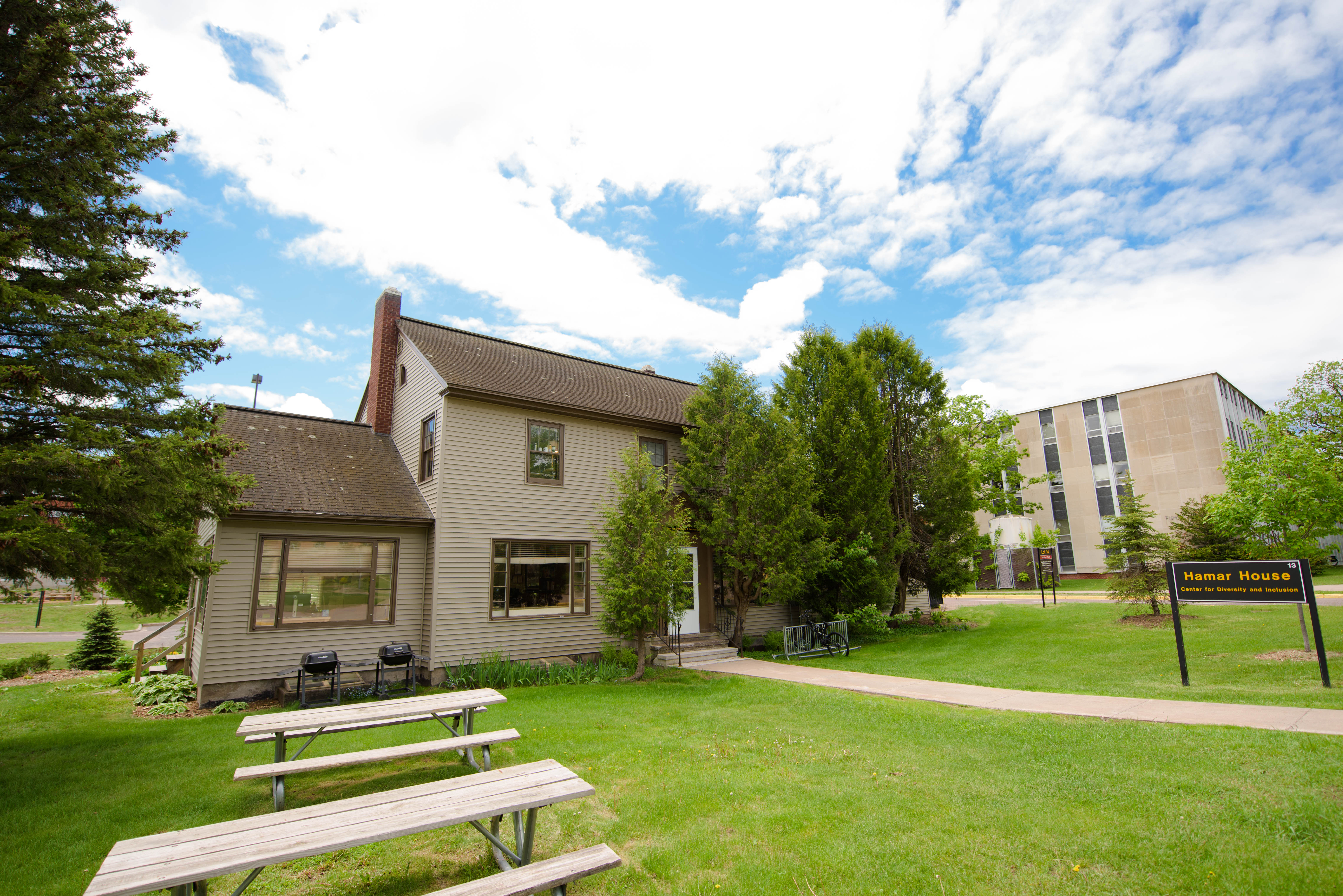 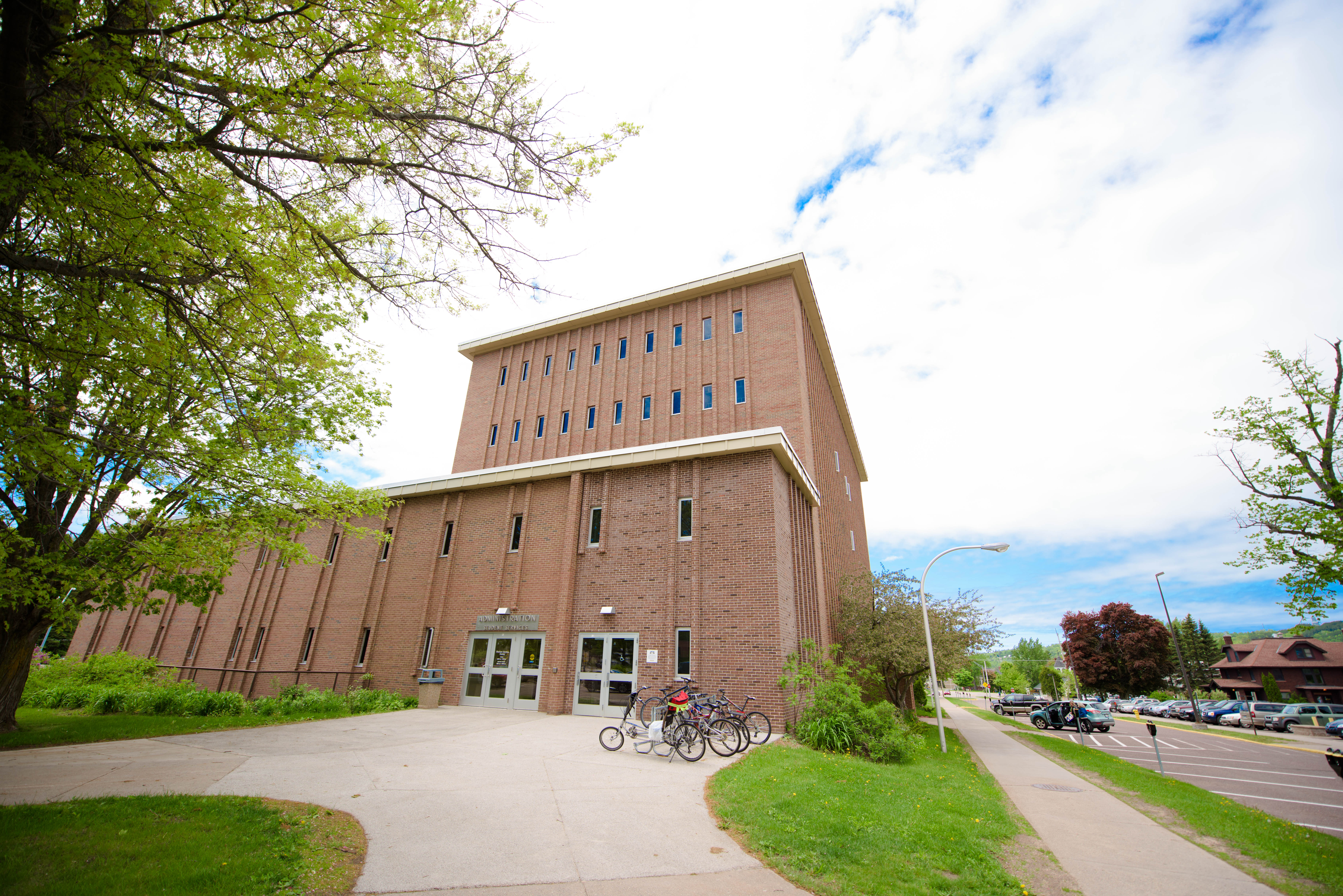 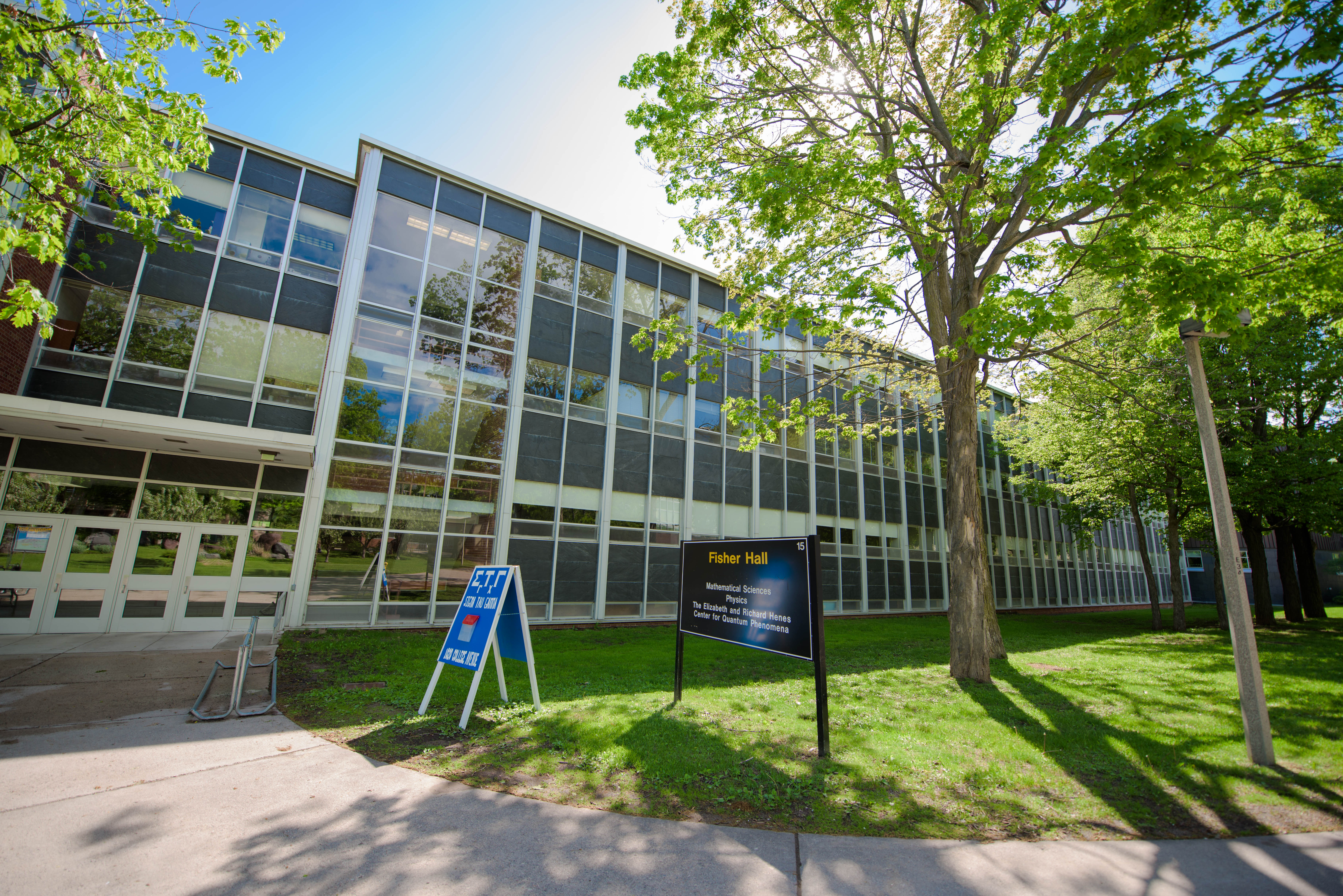 “Michigan Tech is the best kept secret in Michigan!”

We’ve heard that a few times. A lot of times. But, with the largest incoming first-year class in Michigan Tech history, maybe we’re not such a big secret after all.

You can catch our press through our social channels (see the last edition of TechAlum), and on our new News Site but in case you missed it, here is some of the good news about Michigan Tech that’s been read and seen around the world.

Thanks to Jenn Donovan, Tech’s Director of News and Media Relations for this roundup.

Associated Press (AP), an international wire service, published a news story about winter tire testing at Michigan Tech’s Keweenaw Research Center. It was carried by newspapers and web news sites all over the country, including WorldNews.com.

Crain’s Detroit Business published an article about SmartAsset.com’s new ranking of the educational value of state universities, noting that Michigan Tech placed second in the state when the cost of an education is compared to the average starting salary of graduates.

The London Daily Mail, a major British newspaper, published an article about Michigan Tech alumni Bob and Trish Evans, who travel the world doing acro-juggling, a combination of acrobatics and juggling.

Associated Press (AP), an international wire service, published a news story quoting Wayne Pennington, dean of Michigan Tech’s College of Engineering and an earthquake expert, on the cause of a 360-foot long crack in the ground that opened up in Menominee five years ago. The story was carried by newspapers and other news outlets throughout the Midwest.

Larson is one of the first recipient of a PHF Graduate Assistantship that enabled him to focus on finishing the requirements for his doctorate. That helped him win the competitive Lundbeck Postdoctoral Research Fellowship from the American Autonomic Society to do research with Mark Chapleau, a professor of internal medicine, molecular physiology and biophysics at . . . [ Full Story ]

Embracing the complexity of those intersections is a key part of the ISSRM research community, says conference co-organizer Richelle Winkler, a Michigan Tech sociologist specializing in environment, population and rural community development.  The conference—an initiative of the International Association for Society and Natural Resources (IASNR)—occurs once a year and changes location each time.

Fiser, a fourth-year applied ecology and environmental sciences major in Michigan Tech’s School of Forest Resources and Environmental Science, has been named a winner of the EPA’s Greater Research Opportunities Undergraduate Fellowship. The award provides financial support as well as a summer internship with the EPA at one of three locations.

The study, published today, was led by Northern Arizona University assistant research professor, Christina Schädel. One of her collaborators is Evan Kane, an assistant professor of soils at Michigan Technological University.

“Having the chance to be involved with such a large collaboration is important,” Kane says, adding that getting a more complete understanding . . . [ Full Story ]

Explore a Coast Guard vessel, try paddleboarding, make your own stuffed Husky, learn something new at a Tech Talk, run/walk a 5K, and more! There’s fun for Huskies of all ages during Michigan Tech’s Alumni Reunion this week, August 4-6.

An alternate system is needed to supplement cellular coverage and provide communications in remote areas.”

As we near end of the 2015-16 fiscal year, we want to take a moment to remind our alumni and friends that there is still time to make an annual contribution in support of Michigan Tech – and place your name on the annual Honor Roll of Donors.

Usitalo joined Kimberly-Clark in 2008 and has held several global and regional leadership roles across the company. Most recently, he served as president for Kimberly-Clark’s family care business in North America.

Why did you choose Michigan Tech? I wanted a small personal experience, I never really was an outdoor person growing up, but upon the initial visit to the campus, I knew this was the place to be. Plus, Michigan Tech had a reputation for having one of the top 10 EE programs at the time! . . . [ Full Story ]

As the weather gets better, more people are hitting the links at Portage Lake Golf Course. I found this cool account and photo in our archives. Any other former Husky golfers out there? -SB

The documentary film produced by the Michigan Department of Transportation, “Keweenaw Crossing: Michigan’s Elevator Bridge,” details the history and the engineering challenges of building one of the world’s heaviest and widest double-deck vertical-lift spans – the Portage Lake Lift.

The massive double-decked Portage Lake Lift Bridge serves as the sole link between the . . . [ Full Story ]

Show your Husky pride everywhere you shop, dine, and travel!

The Michigan Tech Visa® Rewards has UNLIMITED Earnings! Watch your rewards add up even faster when you earn up to an additional 2,500 bonus points every quarter with 2% and 3% rewards for purchases in select categories!